Medicaid expansion also may result in improved access to treatment, including palliative care 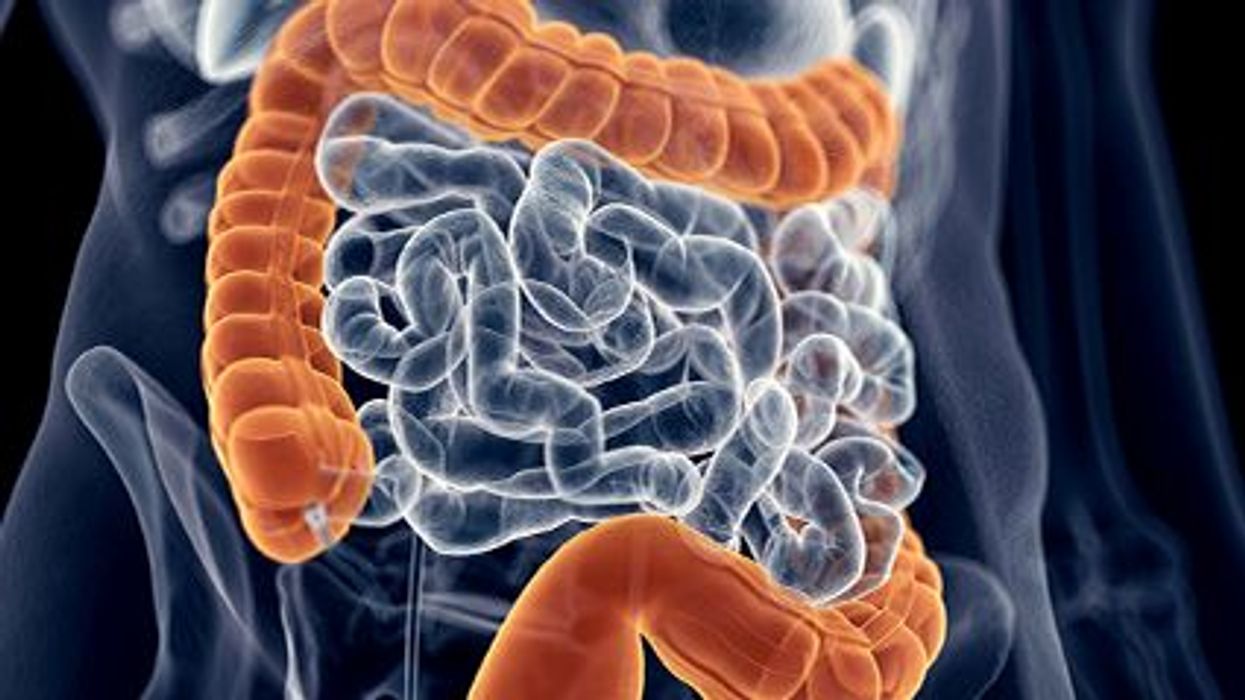 MONDAY, Nov. 30, 2020 (HealthDay News) -- For colon cancer patients, Medicaid expansion is associated with earlier diagnosis, enhanced access to treatment, and improved surgical care, according to a study published online Nov. 23 in the Journal of the American College of Surgeons.

Richard S. Hoehn, M.D., from the University of Pittsburgh Medical Center, and colleagues used a quasi-experimental difference-in-differences (DID) approach to compare changes in colon cancer diagnosis and management in states that did and did not participate in Medicaid expansion. Medicaid and uninsured patients aged 40 to 64 years were compared preexpansion (2011 to 2012) and postexpansion (2015 to 2016). Patients in nonexpansion states were compared to those in expansion states in January 2014.

The researchers found that patients in expansion states had increased Medicaid coverage (DID, 20.27) and an increase in stage I diagnoses (DID, 2.97), distance traveled (DID, 6.67 miles), and treatment at integrated network programs (DID, 2.67). More early-stage patients received treatment within 30 days and palliative care was received by more stage IV patients (DID, 7.24 and 5.01, respectively). There were fewer urgent cases (less than seven days, DID, −5.88) and more minimally invasive surgery (DID, 5.00) in association with Medicaid expansion among surgical patients. No differences were seen in postoperative outcomes or adjuvant chemotherapy.

"Studies like ours are building an increasing body of work that suggests the Affordable Care Act and Medicaid expansion are improving health care access and treatment for cancer patients," Hoehn said in a statement.