See What HealthDay Can Do For You
Contact Us
November 23, 2020 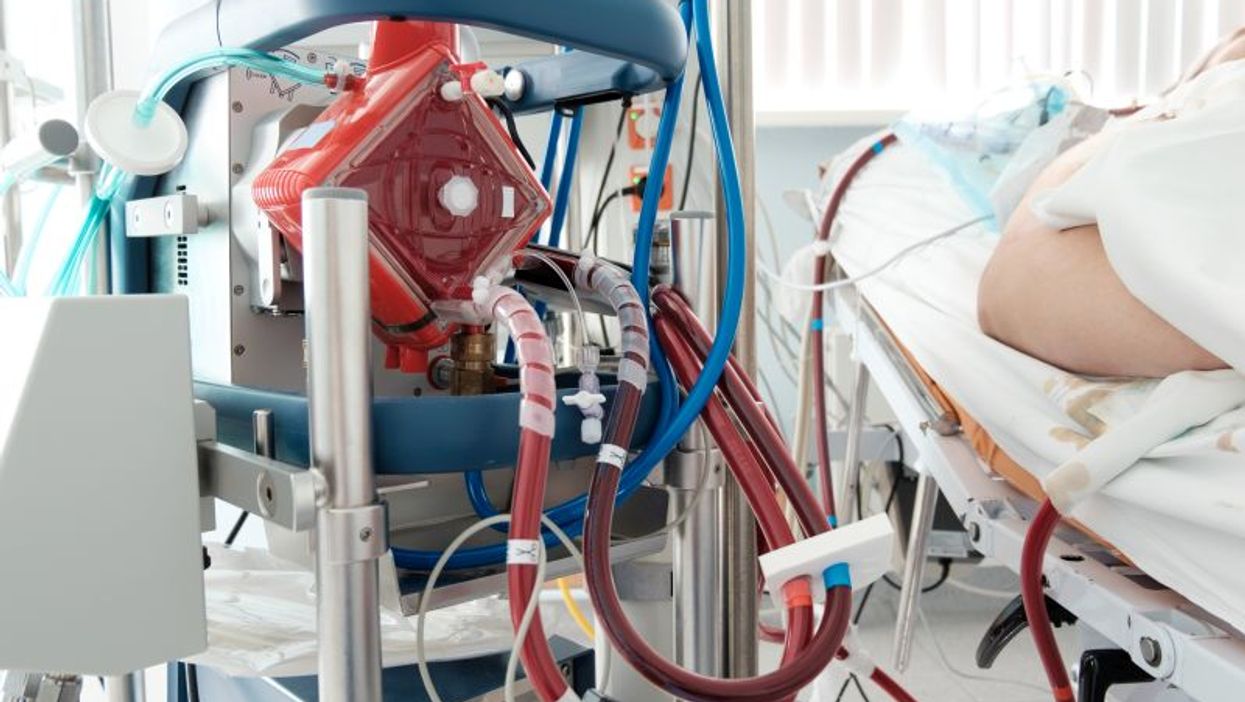 Demetris Yannopoulos, M.D., from the University of Minnesota Medical School in Minneapolis, and colleagues conducted a phase 2 single-center, open-label randomized study involving adults aged 18 to 75 years presenting with OHCA and refractory ventricular fibrillation. Thirty patients were randomly assigned to either early ECMO-facilitated resuscitation or standard ACLS treatment on hospital arrival (15 each); one patient in the ECMO group withdrew before discharge.

The researchers found that survival to discharge was observed in one and six patients in the ACLS and ECMO groups, respectively (7 versus 43 percent; risk difference, 36.2 percent; posterior probability of ECMO superiority, 0.9861). After unanimous recommendation from the Data Safety Monitoring Board, the study was terminated at the first preplanned interim analysis after 30 patients were enrolled as the posterior probability of ECMO superiority exceeded the prespecified boundary. Significantly better cumulative six-month survival was seen in the early ECMO group versus the standard ACLS group.

"To our knowledge, the ARREST trial is the first to show that ECMO-facilitated resuscitation can improve survival compared with standard ACLS treatment in patients presenting with OHCA and refractory ventricular fibrillation or tachycardia," the authors write.