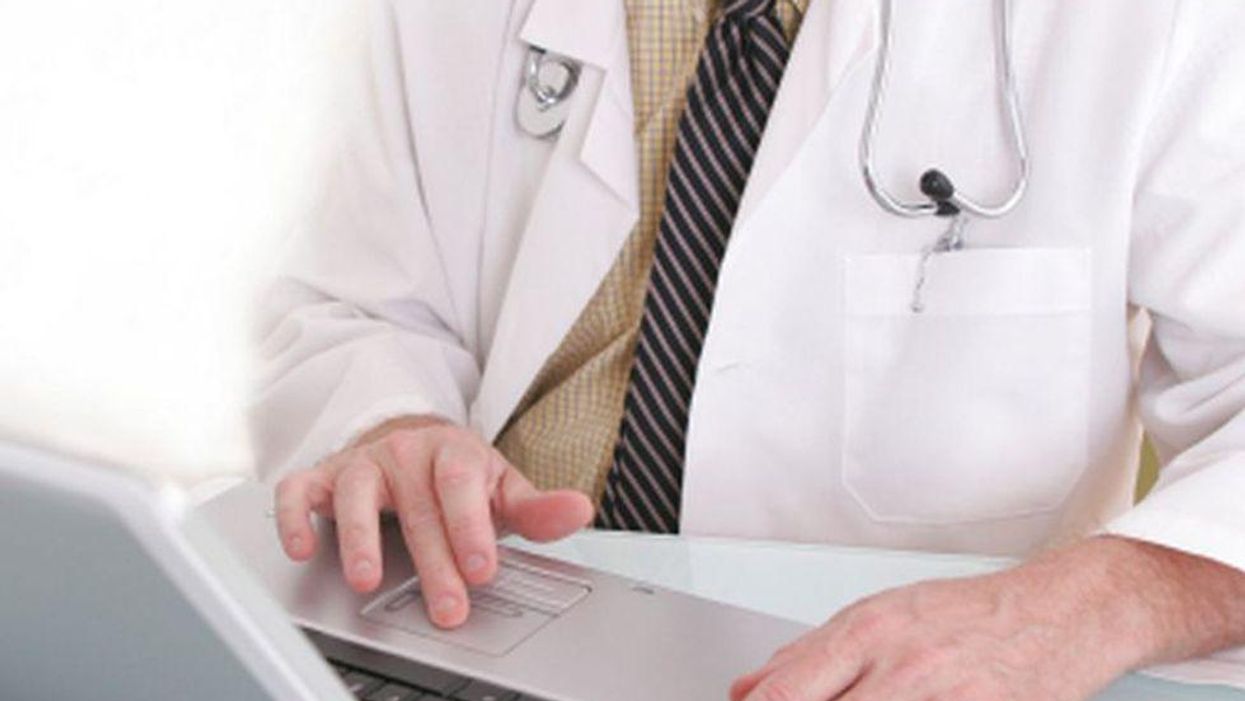 "Some differences may be attributed to the lesser medical complexity of pediatric patients," the authors write. "However, it is notable that time spent on notes was similar across specialties, suggesting that documentation burdens may be driven by factors beyond patient complexity."