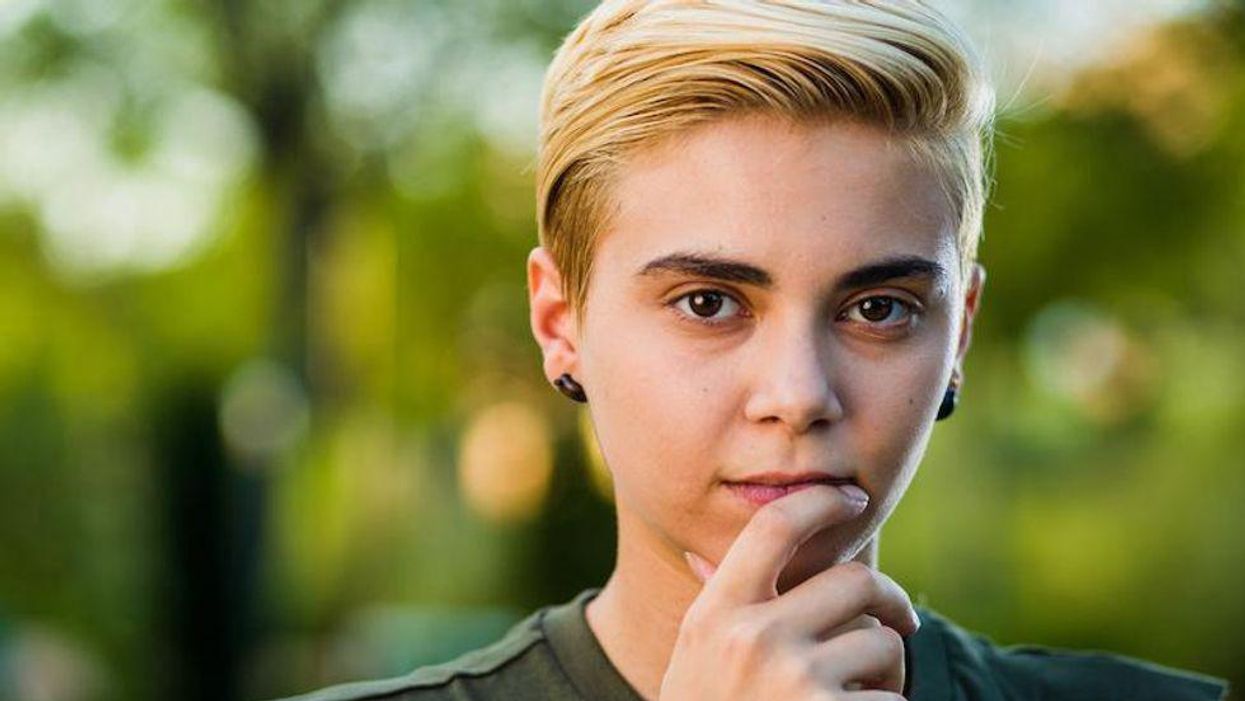 TUESDAY, Sept. 14, 2021 (HealthDay News) -- Transgender people have an elevated risk for chronic conditions versus their cisgender counterparts, according to a report published in the September issue of Health Affairs.

Landon Hughes, from the University of Michigan in Ann Arbor, and colleagues compared the rates of selected chronic conditions for transgender people enrolled in private insurance using claims from 2001 to 2019 and a matched cisgender cohort.

The researchers found that disparities were documented between transgender and cisgender people across most conditions, with an elevated risk for all chronic conditions for transgender people versus their cisgender counterparts. Compared with all other gender groups, transmasculine and nonbinary people were at the greatest risk for 19 of the 26 conditions, with the greatest relative disparity for rheumatoid arthritis. Transfeminine and nonbinary cohorts had similar risks for depression and psychoses as transmasculine and nonbinary cohorts, and they were both at higher risk than cisgender men and women.

"Our findings showed not only that transgender people had a significantly elevated risk for all health conditions relative to their cisgender counterparts but also that there were significant differences in the health status of transgender subgroups," the authors write. "These findings underscore the need for clinical and policy interventions aimed at achieving health equity for transgender populations, with a particular focus on subgroups that are most at risk for chronic conditions, such as transmasculine and nonbinary people."