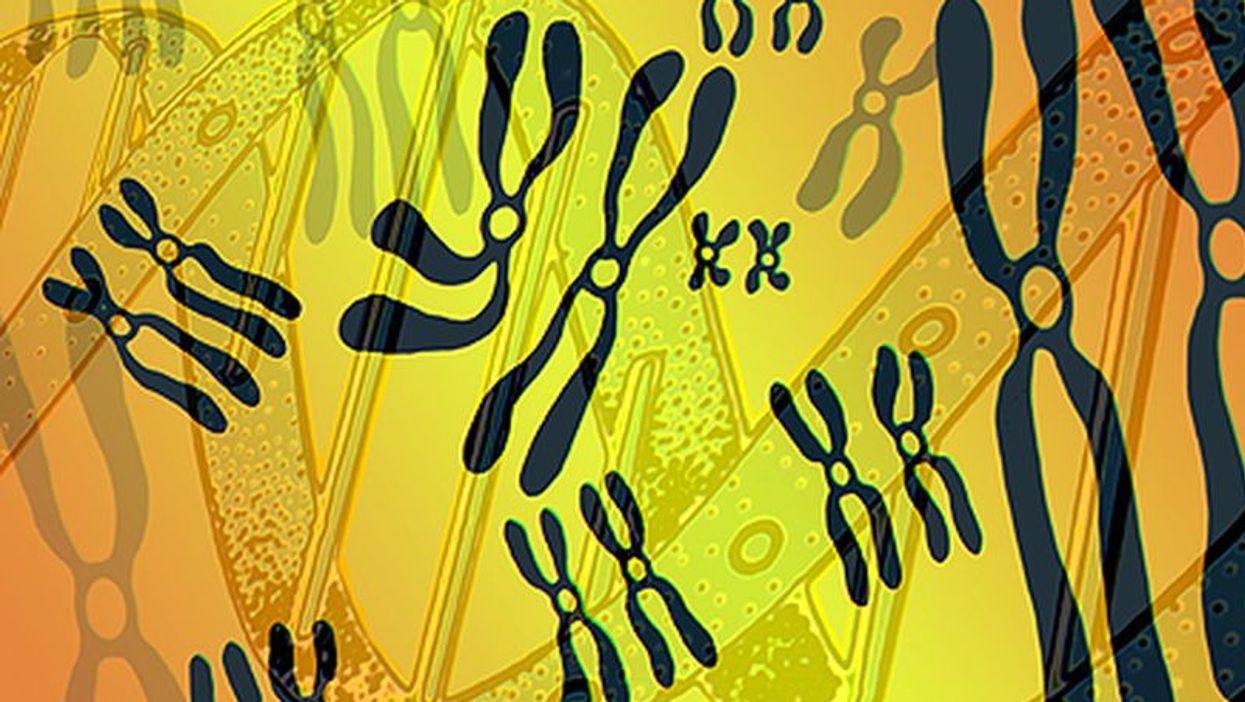 TUESDAY, April 27, 2021 (HealthDay News) -- Eleven novel loci and 90 independent association signals have been identified for rheumatoid arthritis (RA), according to a study published in the May issue of the Annals of the Rheumatic Diseases.

The researchers identified 11 new RA susceptibility loci, which accounted for 6.9 and 1.8 percent of the single-nucleotide polymorphism-based heritability in East Asians and Europeans, respectively; in addition, 71 known nonhuman leukocyte antigen susceptibility loci were confirmed, identifying 90 independent association signals. Preferential locations for the RA variants were in binding sites of various transcription factors and in cell type-specific transcription-activation histone marks, highlighting the importance of CD4+ T-cell activation and suggesting a role for nonimmune organs in the pathogenesis of RA. Based on gene-based associations, expression-associated variants, and chromatin interactions, 615 plausible effector genes included targets of drugs approved for RA treatment and drugs approved for other indications that are potentially repurposable.