After-Hours CTs on the Rise in Some Emergency Departments 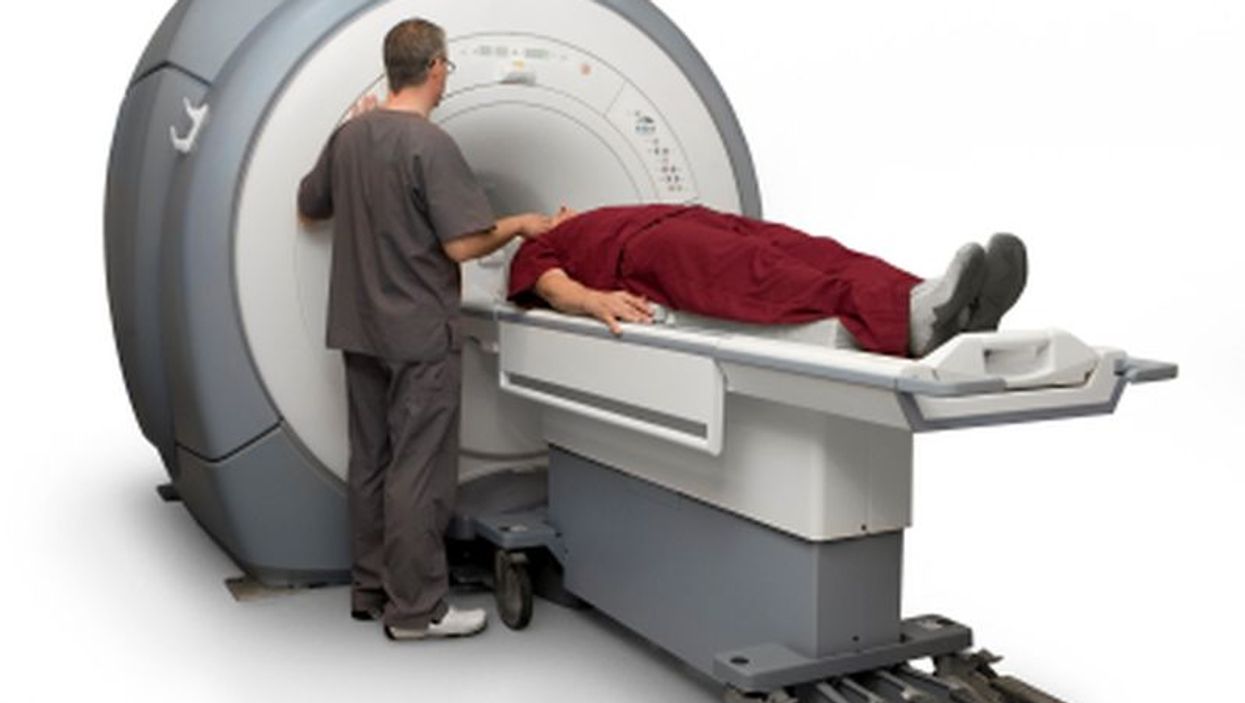 FRIDAY, Feb. 26, 2016 (HealthDay News) -- The number of after-hours computed tomography (CT) scans referred by Australian emergency departments increased substantially from 2011 to 2013, according to a study published in the February issue of the Journal of Medical Imaging and Radiation Oncology.

Stacy K. Goergen, M.B.B.S., from Monash Imaging in Clayton, Australia, and colleagues surveyed four nights (between August and December 2013) to assess the number of emergency department patients having one or more CT scans; scan total images; non-contrast head CTs; and total number of emergency department patients. Corresponding days in 2012 and 2011 were also studied and trainee staffing levels were measured.

"Growth in demand by emergency departments for after-hours CT services has implications for service provision and trainee workloads in Royal Australian and New Zealand College of Radiologists-accredited training departments," the authors write.