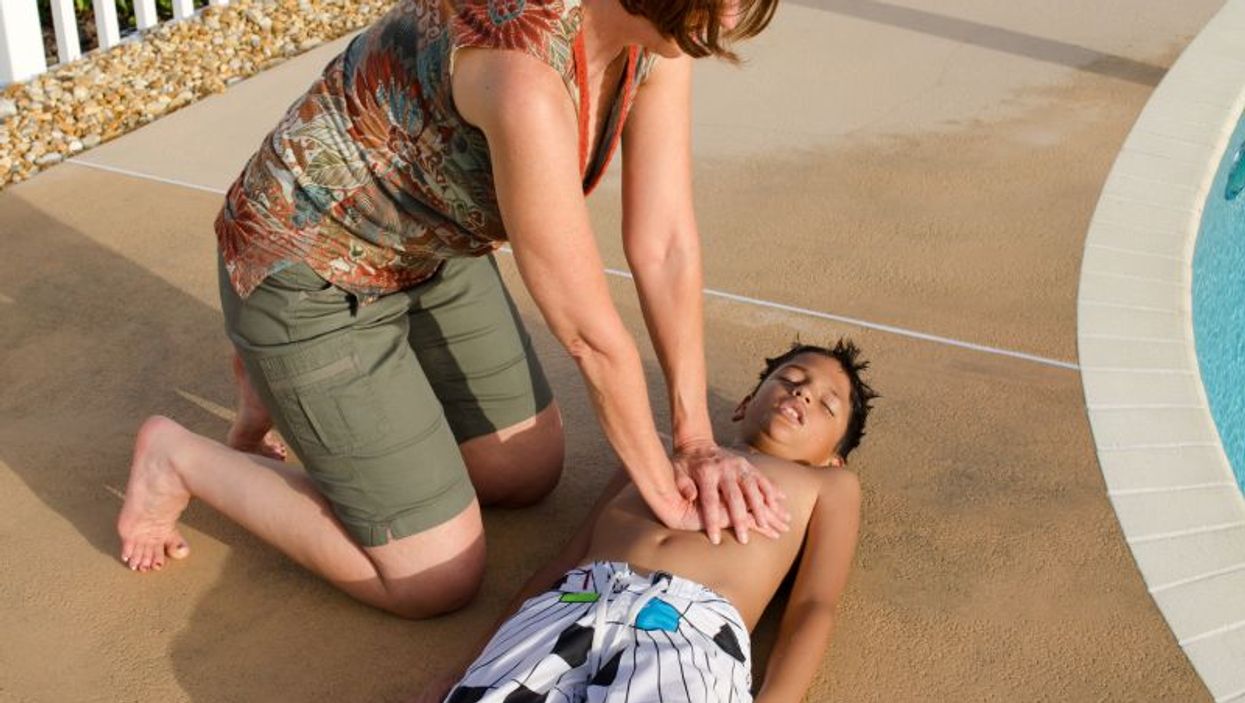 Each kiosk offers travelers a chance to learn hands-only CPR via a touch screen tool and a short video. A practice session using a manikin or a rubber torso is also part of the training, and the tool gives feedback as to the depth and rate of compressions, as well as proper hand placement -- key factors that influence the effectiveness of CPR.

"Only 46 percent of people who suffer an out-of-hospital cardiac arrest receive bystander CPR before professional help arrives," Clifton Callaway, M.D., Ph.D., a volunteer on the AHA's Emergency Cardiovascular Care Committee and a professor of emergency medicine at the University of Pittsburgh, said in an AHA news release. "The airport kiosks have proven to be an invaluable approach to introduce CPR to people, making it more likely they'll respond if they encounter a cardiac arrest victim outside the hospital."