See What HealthDay Can Do For You
Contact Us
August 24, 2020

In urban areas, emergency physicians tend to be younger and female 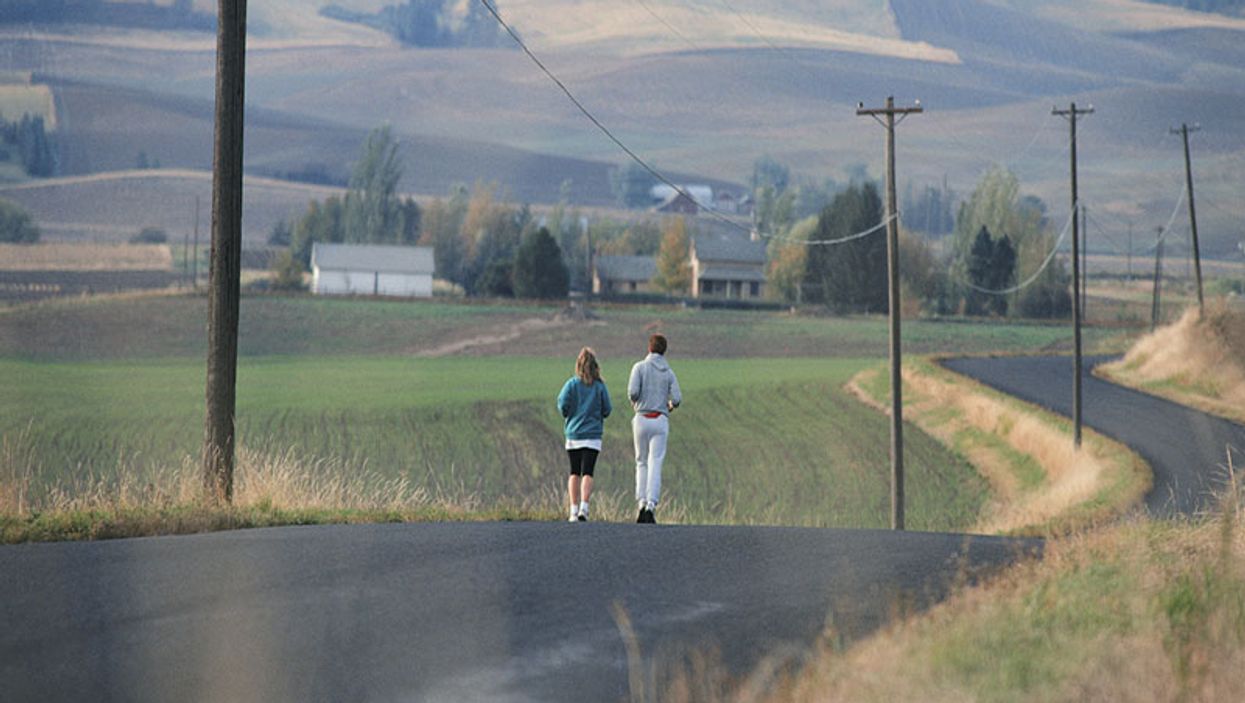 MONDAY, Aug. 24, 2020 (HealthDay News) -- Large areas of rural America are experiencing shortages of emergency physicians, according to a study published online July 31 in the Annals of Emergency Medicine.

"Given the ongoing demand for physicians in all U.S. emergency departments, this analysis provides essential information for understanding the current emergency physician workforce and the challenges ahead," the authors write.