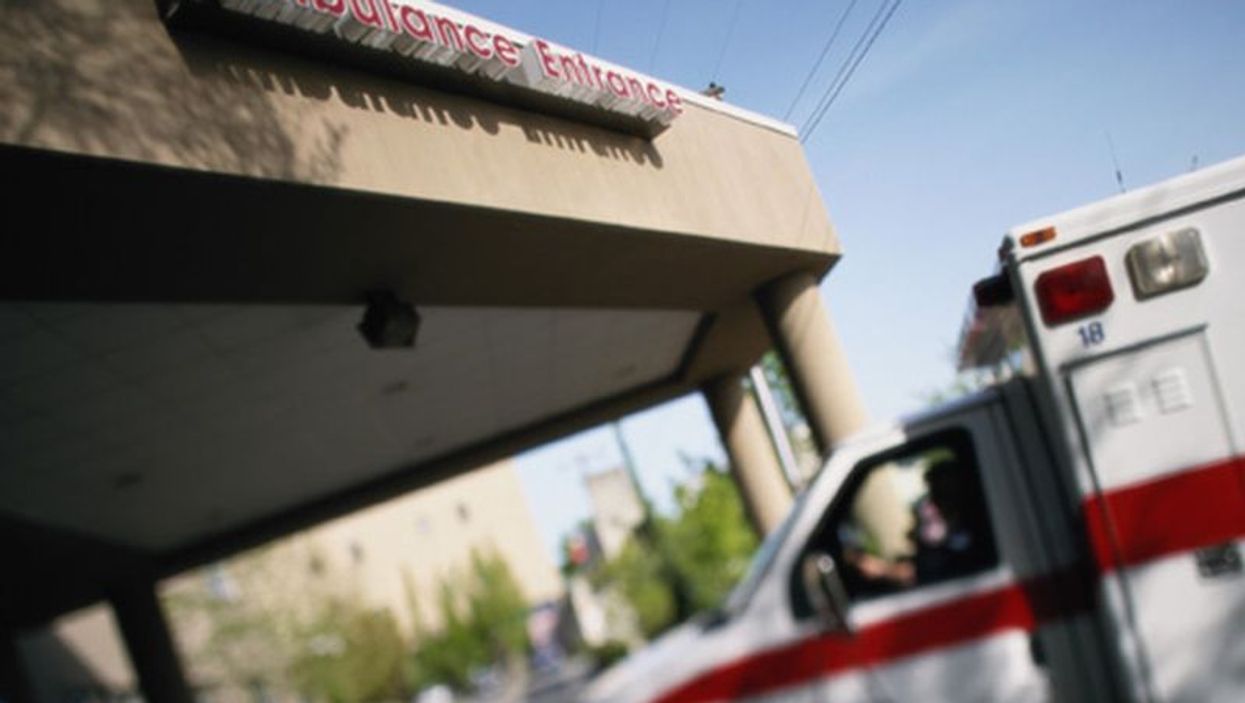 MONDAY, Sept. 16, 2019 (HealthDay News) -- High-occupancy hospitals may be sensitive to openings and closures in neighboring emergency departments, according to a study published in the September issue of Health Affairs.

Renee Y. Hsia, M.D., from the University of California in San Francisco, and Yu-Chu Shen, Ph.D., from the Naval Postgraduate School in Monterey, California, used data from 2001 to 2013 to examine outcomes of and treatment received by patients with acute myocardial infarction at so-called bystander emergency departments that had been exposed to nearby emergency department closures or openings.

The researchers found that when a high-occupancy emergency department was exposed to a closure that resulted in increased driving time of ≥30 minutes to the next-closest emergency department, one-year mortality and 30-day readmission rates increased by 2.39 and 2.00 percent, respectively. Simultaneously, the likelihood of receiving percutaneous coronary intervention (PCI) declined by 2.06 percent. On the other hand, exposure to emergency department openings that resulted in decreased driving times of ≥30 minutes was associated with reductions in 30-day mortality at bystander hospitals and an increased likelihood of receiving PCI.

"Our findings suggest that limited resources at high-occupancy bystander hospitals make them sensitive to changes in the availability of emergency care in neighboring communities," the authors write.

Stressed Out By the News? Here's Tips to Help Cope

Getting the COVID Vaccine? A Good Night's Sleep Will Help