See What HealthDay Can Do For You
Contact Us
October 6, 2015

Zip Line Injuries Up Significantly in the United States 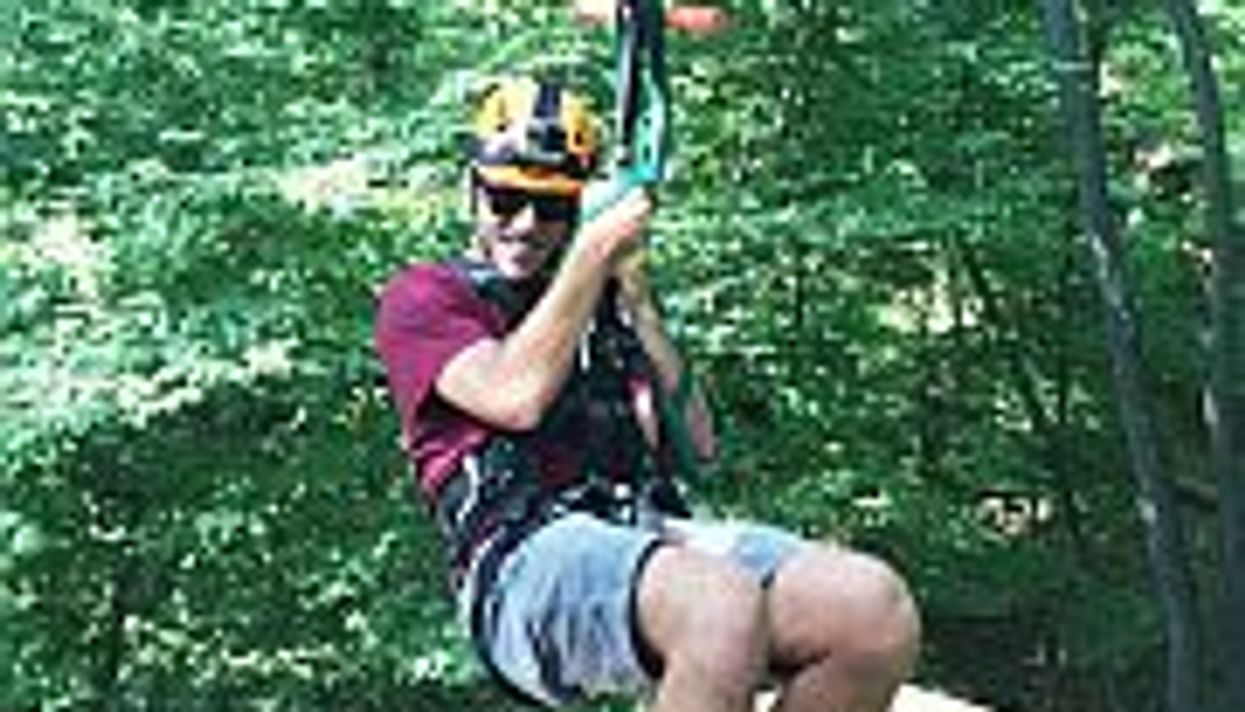 TUESDAY, Oct. 6, 2015 (HealthDay News) -- An estimated 16,850 nonfatal zip line injuries were treated in U.S. emergency departments between 1997 and 2012, and nearly 70 percent of those injuries occurred during the last four years of that span, according to research published recently in the American Journal of Emergency Medicine.

In 2012 alone, more than 3,600 zip line-related injuries were treated in emergency departments, which is nearly 10 per day. More than 90 percent of injuries occurred from April through October, with the peak in July, the researchers found.

The number of commercial zip lines in the United States grew from 10 in 2001 to more than 200 in 2012, and there are more than 13,000 amateur zip lines in outdoor education programs, camps, and backyards, according to the study.