Almost One in 10 Treated in Hospital for Non-Fatal Injury 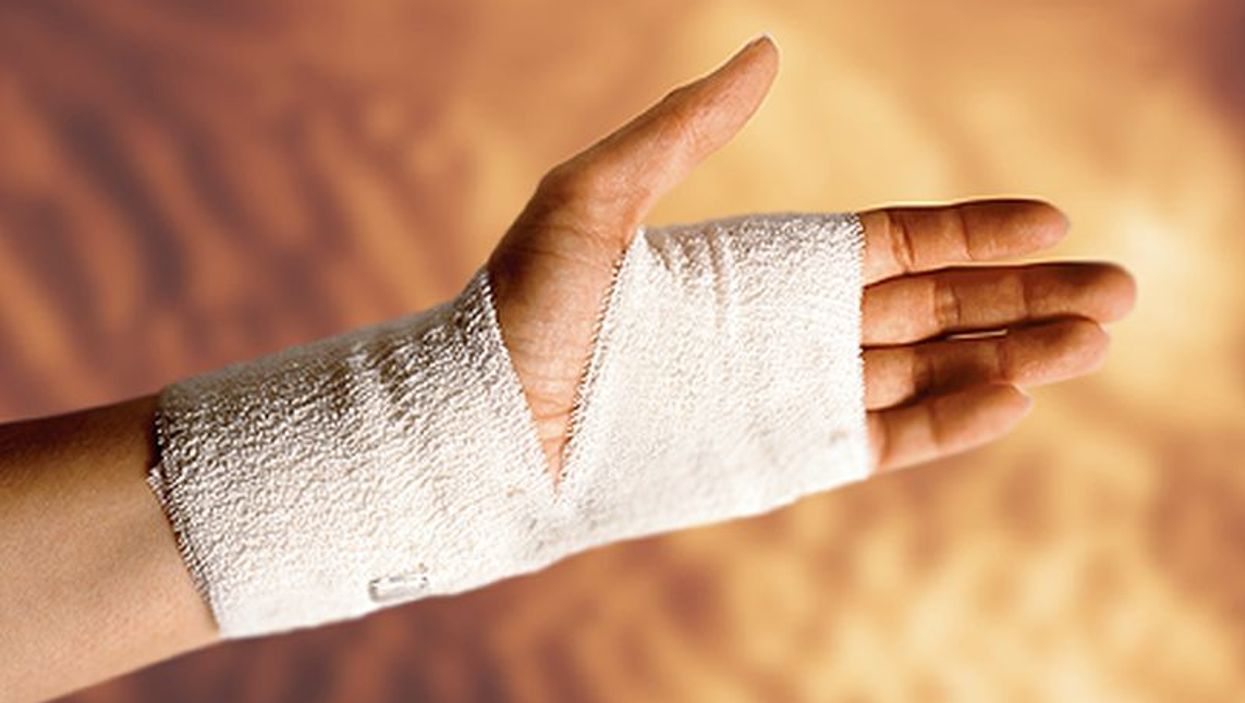 Mark R. Zonfrillo, M.D., from Hasbro Children's Hospital and the Alpert Medical School of Brown University in Providence, R.I., and colleagues estimated the incidence of hospital-treated non-fatal injuries and related comprehensive costs in the United States in 2013. Data from the 2013 Healthcare Cost and Utilization Project were used to identify injury-related emergency department visits and hospitalizations. The costs of medical spending and lost future work due to injuries were estimated in 2013 U.S. dollars.

The researchers identified 31,038,072 non-fatal injury-related hospitalizations and emergency department visits, representing 9.8 per 100 people. The cost of hospital-treated non-fatal injuries was estimated at $1.853 trillion, which included $168 billion in medical spending, $223 billion in work losses, and $1.461 trillion in quality of life losses.

"Having an economic analysis that focuses on the burden of injury from the perspective of not only acute medical costs, but also ongoing costs like quality of life, raises awareness around injury and the importance of injury-prevention efforts," Zonfrillo said in a statement. "These injuries are preventable, and quantifying the costs is one strategy to encourage societal injury prevention efforts."