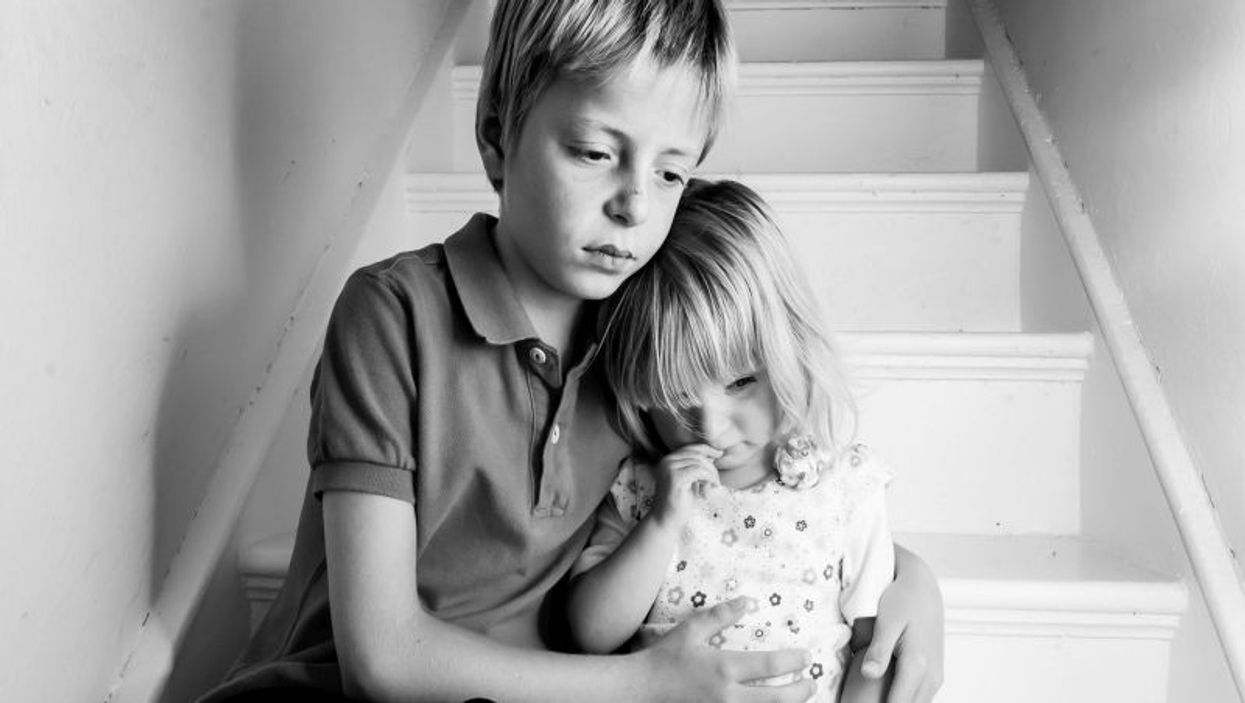 WEDNESDAY, April 26, 2017 (HealthDay News) -- Children with suspected child abuse (SCA) present late to the hospital, and most arrive at hospitals that are not designated pediatric-capable major trauma centers, according to a study published online April 24 in the Emergency Medicine Journal.

Ffion C. Davies, M.B.Ch.B., from the University Hospitals of Leicester NHS Trust in the United Kingdom, and colleagues evaluated data (April 2012 to June 2015) from the pediatric database of the national trauma registry of England and Wales, Trauma Audit and Research Network. They compared the patient pathway for cases of SCA with that of accidental injury (AI).

Overall, 94 percent of the 7,825 children were classified as AI and 6 percent as SCA. The researchers found that compared with AI, SCA cases were younger (median, 0.4 versus 7 years), had a higher Injury Severity Score (median, 16 versus 9), and had higher mortality (5.7 versus 2.2 percent). Other differences included arrival at the hospital by nonambulance means (74 percent) and delayed presentation from time of injury (median, eight hours versus 1.8 hours for AI). SCA infants were less likely to receive key interventions in a timely manner despite more severe injuries. Few infants (20 percent) arrived at a designated pediatric-capable major trauma center. If needed, secondary transfer to specialist care took a median of 21.6 hours from injury in SCA cases compared with 13.8 hours for AI cases.

"These data show that children with major trauma that is inflicted rather than accidental follow a different pathway through the trauma system," the authors write.