See What HealthDay Can Do For You
Contact Us
November 25, 2019

From 1990 to 2016, overall rate of these injuries declined, rate of eye injuries increased by one-third 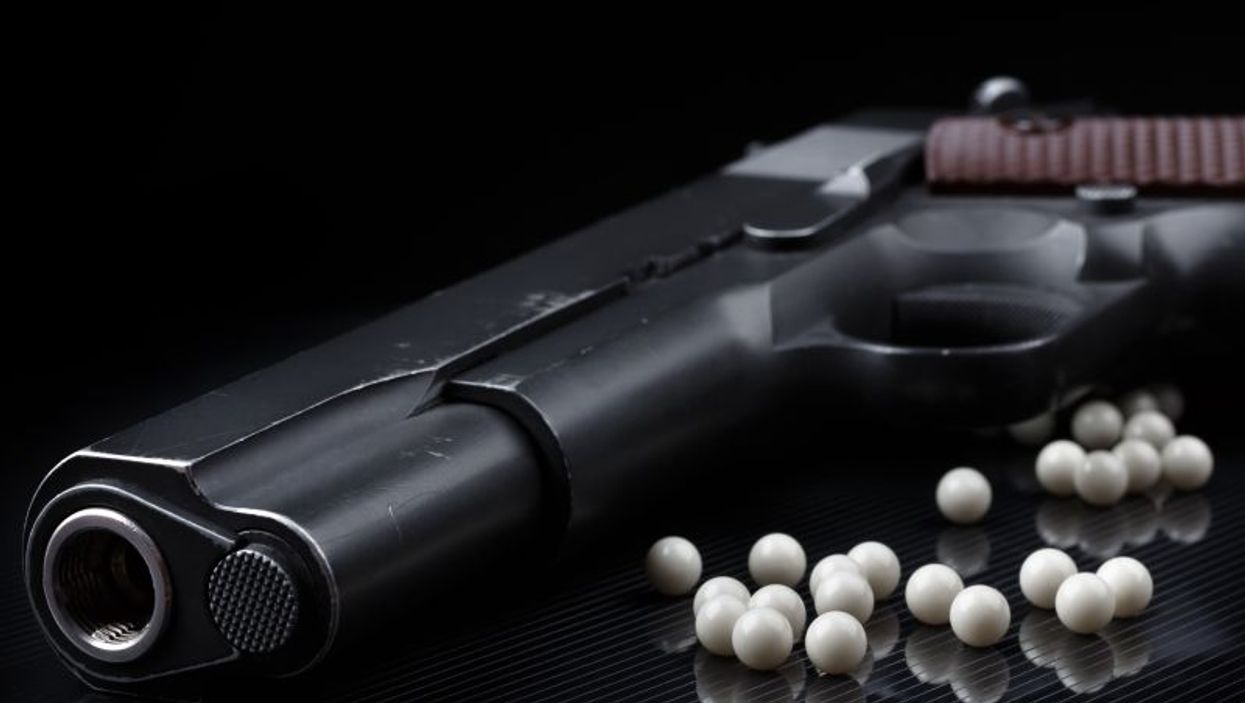 MONDAY, Nov. 25, 2019 (HealthDay News) -- From 1990 to 2016, there was a decrease in nonpowder firearm injuries treated in emergency departments among children but an increase in the rate of eye injuries, according to a study published online Nov. 25 in Pediatrics.

Margaret Jones, from the Research Institute at Nationwide Children's Hospital in Columbus, Ohio, and colleagues analyzed data from 1990 through 2016 to examine nonpowder firearm injuries treated in emergency departments among children aged <18 years.

The researchers found that from 1990 to 2016, an estimated 364,133 children were treated in U.S. emergency departments for injuries related to nonpowder firearms, averaging 13,486 children annually. The number and rate of nonpowder firearm injuries decreased by 47.8 and 54.5 percent, respectively, from 1990 to 2016. Most injuries occurred among children aged 6 to 12 and 13 to 17 years (47.4 and 47.0 percent, respectively). Most injured children were boys (87.1 percent), and the most common diagnosis was foreign body injuries (46.3 percent). BB guns, pellet guns, paintball guns, and airsoft guns accounted for 80.8, 15.5, 3.0, and 0.6 percent of the injuries, respectively. During the study period, there was a 30.3 percent increase in the rate of eye injuries; eye injuries accounted for 14.8 percent of all injuries.

"Increased prevention efforts are needed in the form of stricter and more consistent safety legislation at the state level, as well as in child and parental education regarding proper supervision, firearm handling, and use of protective eyewear," the authors write.