Drug-Impaired Driving Continuing to Rise in the United States 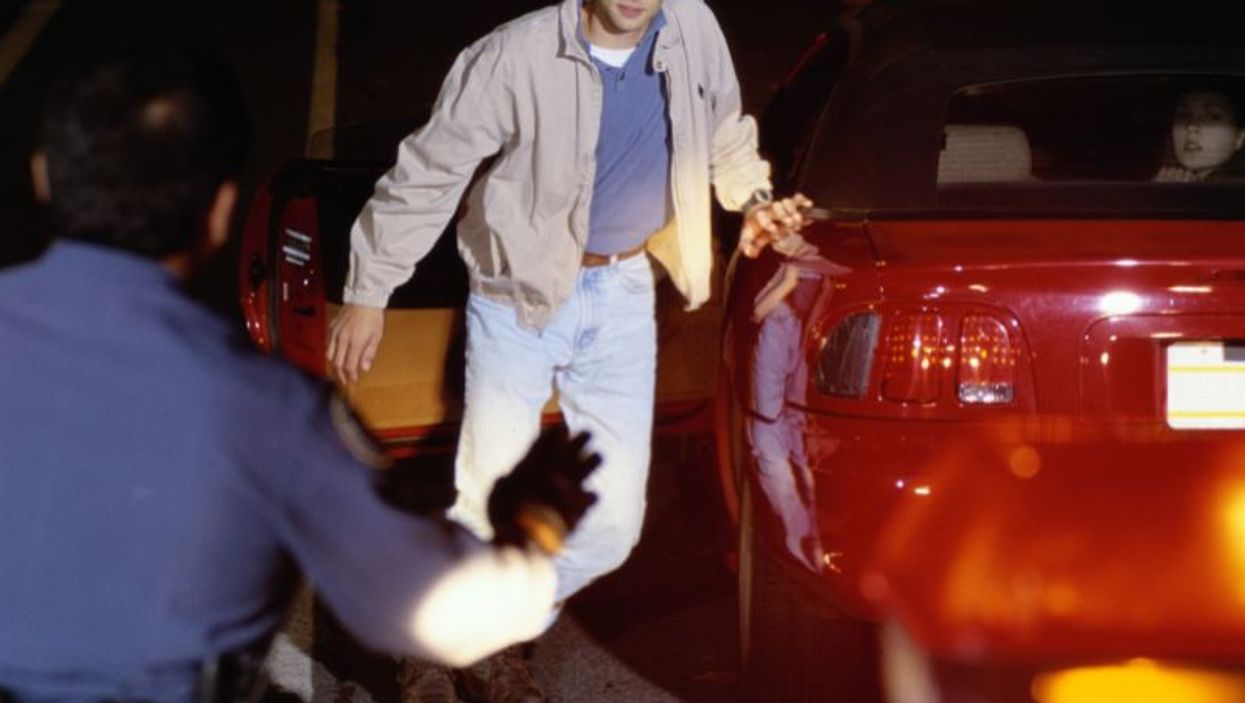 MONDAY, May 1, 2017 (HealthDay News) -- In fatal vehicle crashes, illicit drugs are now more likely to have played a role than the use of alcohol on its own, according to a new report from the Governors Highway Safety Association (GHSA) and the Foundation for Advancing Alcohol Responsibility.

In 2015, drugs were detected in 43 percent of drivers who suffered fatal injuries, a higher percentage than cases involving alcohol alone. The new report recommends more training to help police identify and arrest drugged drivers. Responsibility.org is offering grants this year to five states -- Illinois, Montana, Washington, West Virginia, and Wisconsin -- for this training.

The report also calls for states to create task forces to develop action plans. In California, for example, a committee is already at work on a blueprint to guide the state's efforts to fight drug-impaired driving. Its plan is expected by year's end. Accurate and timely collection of data is also essential, according to the report. In response, New York has begun using tablet computers to allow law enforcement officers on the scene to transfer investigation data to a centralized system.

Report author Jim Hedlund, Ph.D., stressed that "drugged driving is a complicated issue." Hedlund is a former senior U.S. National Highway Traffic Safety Administration official. "The more we can synthesize the latest research and share what's going on around the country to address drug-impaired driving, the better positioned states will be to prevent it," he said in a GHSA news release.