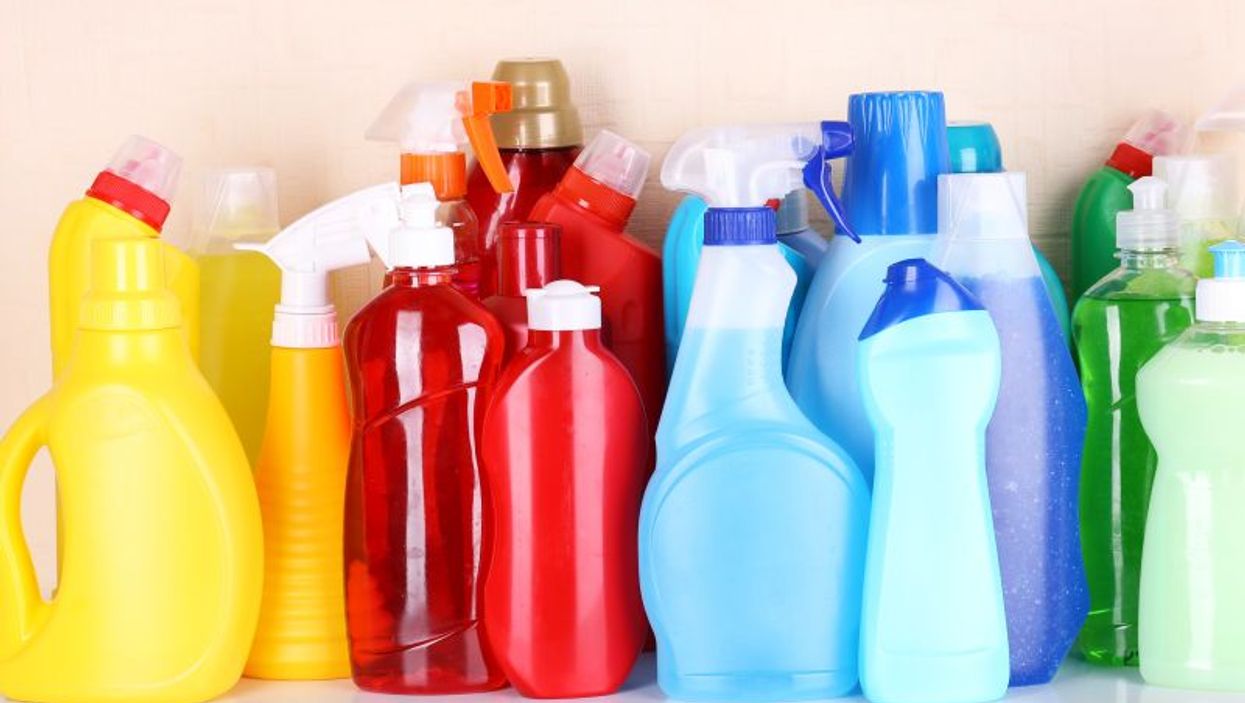 THURSDAY, April 23, 2020 (HealthDay News) -- In January to March 2020, there were more chemical exposures reported to the National Poison Data System than in the corresponding months of 2019 and 2018, according to research published in the April 20 early-release issue of the U.S. Centers for Disease Control and Prevention Morbidity and Mortality Weekly Report.

The researchers found that poison centers received 45,550 exposure calls related to cleaners and disinfectants during January to March 2020, representing increases of 20.4 and 16.4 percent from the same three-month periods in 2019 and 2018, respectively. For both cleaners and disinfectants, the daily number of calls to poison centers increased sharply at the beginning of March 2020. In an analysis of the increase of calls from 2019 to 2020, bleaches amounted for the largest percentage of the increase among all cleaner categories (62.1 percent) and nonalcohol disinfectants and hand sanitizers accounted for the largest percentage of the increase among disinfectants (36.7 and 36.7 percent, respectively).

"Although a causal association cannot be demonstrated, the timing of these reported exposures corresponded to increased media coverage of the COVID-19 pandemic, reports of consumer shortages of cleaning and disinfection products, and the beginning of some local and state stay-at-home orders," the authors write.