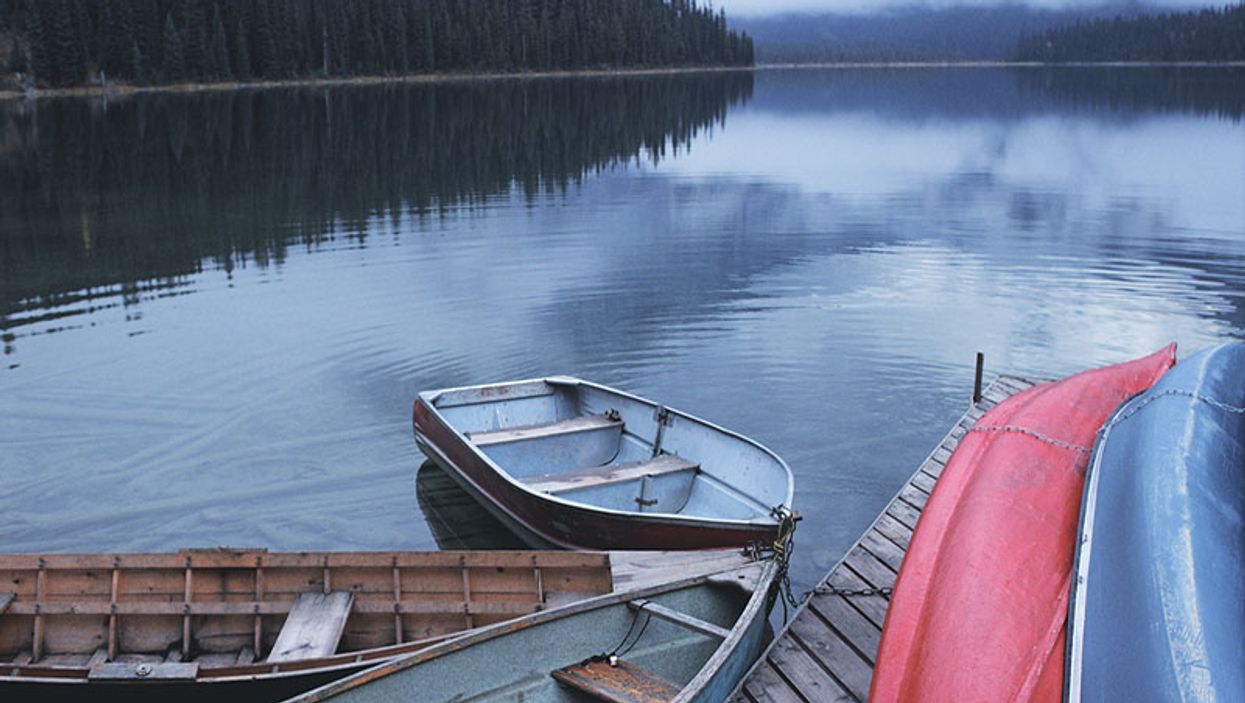 Linda Quan, M.D., from Seattle Children's Hospital, and colleagues identified and calculated open water drowning deaths involving all ages from 2012 to 2017 for 50 states. Types of state regulations for open water swim sites in place in 2017 were identified for a sample of 30 states (20 high-drowning and 10 low-drowning). The associations with open water drowning death rates were assessed in three groups (overall, youth, and nonwhite) and by types of state regulations.

"States interested in lowering their open water drowning rates, especially among high-risk populations, could evaluate their existing regulations and consider implementation of these regulations," the authors write.