See What HealthDay Can Do For You
Contact Us
March 4, 2021

NHTSA says speed is main problem, as well as increased use of alcohol, marijuana, and opioids 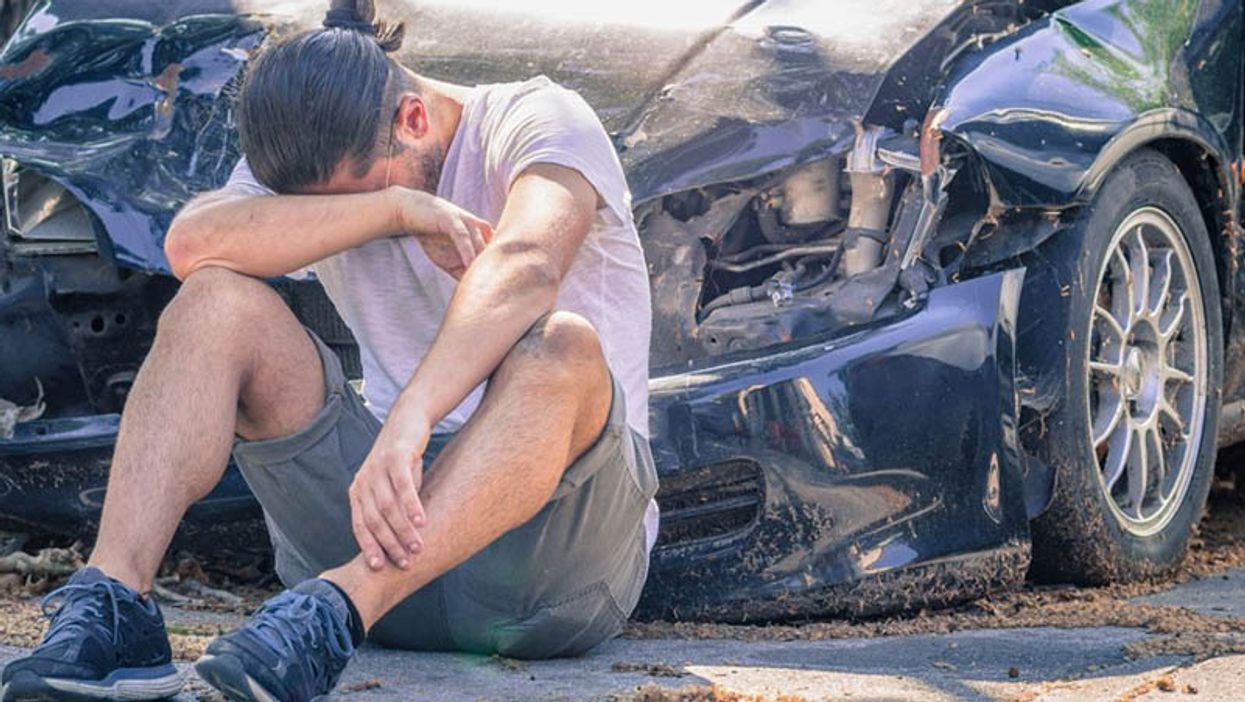 THURSDAY, March 4, 2021 (HealthDay News) -- Even though Americans drove less last year due to the COVID-19 pandemic, there was a sharp increase in road deaths, a new study shows.

In 2020, there were 42,060 deaths in vehicle crashes -- which was 8 percent higher than in 2019 and the first increase in four years -- and 4.8 million people were injured in crashes, the Associated Press reported.

The study from the National Safety Council also said there was a 24 percent spike in the death rate per 100 million miles driven, the largest annual percentage increase since the nonprofit organization began collecting data in 1923. The number of road deaths last year was the most since 2007, when the death toll was 43,945, the AP reported.

At the same time, federal statistics show that Americans drove 13 percent fewer miles last year, or about 2.8 trillion miles, according to Ken Kolosh, the National Safety Council manager of statistics. But the "pandemic appears to be taking our eyes off the ball when it comes to traffic safety," Kolosh said, adding that early data from the National Highway Traffic Safety Administration reveal speed to be the main problem, and tests of patients involved in traffic crashes show increased use of alcohol, marijuana, and opioids.

Authorities say that as traffic volumes are nearly back to prepandemic levels, dangerous driving behavior is continuing. "It's kind of terrifying what we're seeing on our roads," Michael Hanson, director of the Minnesota Public Safety Department Office of Traffic Safety, told the AP. "We're seeing a huge increase in the amount of risk-taking behavior."