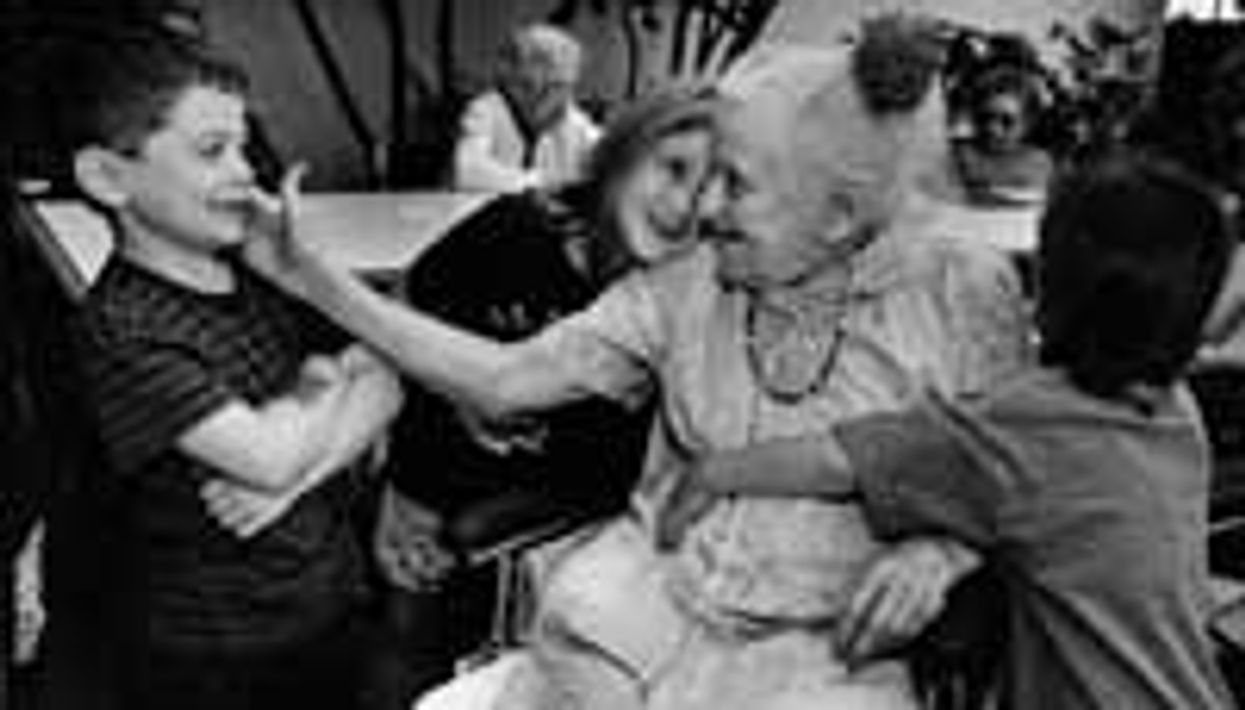 Can prescription drugs be hazardous for senior citizens?

Senior citizens need more medications than any other sector of the population, and the drugs can take a toll. By some estimates, one-third of their prescriptions may trigger serious consequences. While some of the risk is unavoidable, you can provide some protection for yourself and loved ones by staying informed.

Many thousands of dangerous reactions could be prevented if more doctors -- and their patients -- realized that some drugs aren't fit for older patients. In 1991, a team of 12 health experts developed a list of potentially dangerous medications for seniors. The Beers List (named after the head doctor on the team) was later updated in 1997 and 2003, and now contains 48 potentially risky medications for seniors. It is credited with preventing thousands of dangerous reactions among seniors and continues to be used by doctors and patients.

Still, more education is needed. A 2007 Canadian study found that although fewer seniors were taking risky drugs from the Beers list, still over a quarter of seniors were taking potentially dangerous drugs. Another study by researchers at South Dakota State University found that nearly one in 20 hospital visits by senior citizens resulted in prescriptions for inappropriate drugs. Nationwide that translates to about 320,000 questionable prescriptions every year.

What medications should seniors avoid?

Here are some common medications from the Beers list that senior citizens should avoid:

Valium (diazepam). This sedative, often used to treat insomnia and anxiety, is involved in many inappropriate prescriptions for the elderly. Diazepam is known as a long-half-life drug, with an active ingredient that's fat soluble and stored in body fat; there, it's released slowly into the bloodstream, thus prolonging its effect. In older patients, the drug greatly increases the risk of falls, broken bones, and confusion. It can also cause dependence and withdrawal symptoms. The experts recommend alternatives with a shorter half-life.

Librium (chlordiazepoxide). Another long-half-life sedative, this drug carries the same risks as diazepam. The drug Buspar (buspirone) is a safer choice for treating anxiety than either diazepam or chlordiazepoxide. If you suffer from insomnia, try non-drug treatments such as relaxation therapy or ask your doctor about sleep medications with less potential for dependence, such as Rozerem (ramelteon).

Darvon (propoxyphene). This analgesic is often prescribed to older people, despite the fact that it does little to ease their pain and can adversely affect the heart and central nervous system. Common over-the-counter painkillers such as acetaminophen will provide just as much relief with fewer side effects.

Elavil (amitriptyline). This antidepressant, which can cause dangerously low blood pressure in the elderly, (especially when standing up after sitting or laying down for a long period of time) can be replaced with selective serotonin reuptake inhibitor drugs (SSRIs) such as Zoloft (sertraline)

When can other drugs pose a threat?

While some medications are always poor choices for older patients, others are dangerous only in certain circumstances. The updated Beers list warns that the following "safe" drugs can sometimes turn risky:

Beta blockers. These drugs, including Inderal (propranolol) and Coreg (carvedilol) are useful for treating high blood pressure and angina, but in some cases they can intensify the symptoms of emphysema, asthma, or heart failure because their action is not specific for the heart. A doctor might want to prescribe a different class of hypertension drugs such as ACE inhibitors (quinapril is an example) or diuretics (such as thiazides), although beta blockers may be preferable in some instances. Nitrates or calcium-channel blockers are generally good alternatives for treating angina, although most calcium-channel blockers shouldn't be taken by patients with heart failure (see below) Your doctor may also prescribe a beta blocker which is specific for the heart, and has fewer effects on the lungs to lessen worsening symptoms of asthma, emphysema, or heart failure. Such options include: Lopressor (metoprolol) and Zebeta (bisoprolol).

Tricyclic antidepressants. This class of drugs, which includes imipramine and amoxapine, may aggravate certain types of glaucoma, stop the flow of urine in men with benign prostatic hyperplasia (enlarged prostate glands), and worsen heart disease. Some patients with these conditions might be better off with Zoloft (sertraline) or another SSRI antidepressant. But although tricylic antidepressants may no longer be the first drug of choice, they can be very effective, and some preparations have fewer of the unwanted side effects. (If you experience any of the above symptoms, or chest pain, call your doctor for an immediate appointment.)

Barbiturates. Long-term use of these sedatives, occasionally prescribed to treat insomnia, can cause falls, broken bones, confusion, and dependence in older patients. Like the sedatives in the first list, barbiturates should generally be avoided in favor of non-drug treatments such as relaxation therapy or sleep medications that are less likely to cause dependence, such as Rozerem (ramelteon).

NSAIDS, or nonsteroidal anti-inflammatory drugs. These common painkillers, including aspirin and ibuprofen, should not be the sole treatment for patients with osteoarthritis. In large doses, these drugs can greatly increase the risk of stomach ulcers, and they can be particularly dangerous for patients with a history of chronic kidney failure, heart failure, or hypertension. Acetaminophen is a safe alternative for treatment of osteoarthritis, but the Arthritis Foundation recommends that you not take it for more than 10 days unless you check with your doctor.