When Your Spouse Dies: Coping With Loss and Grief 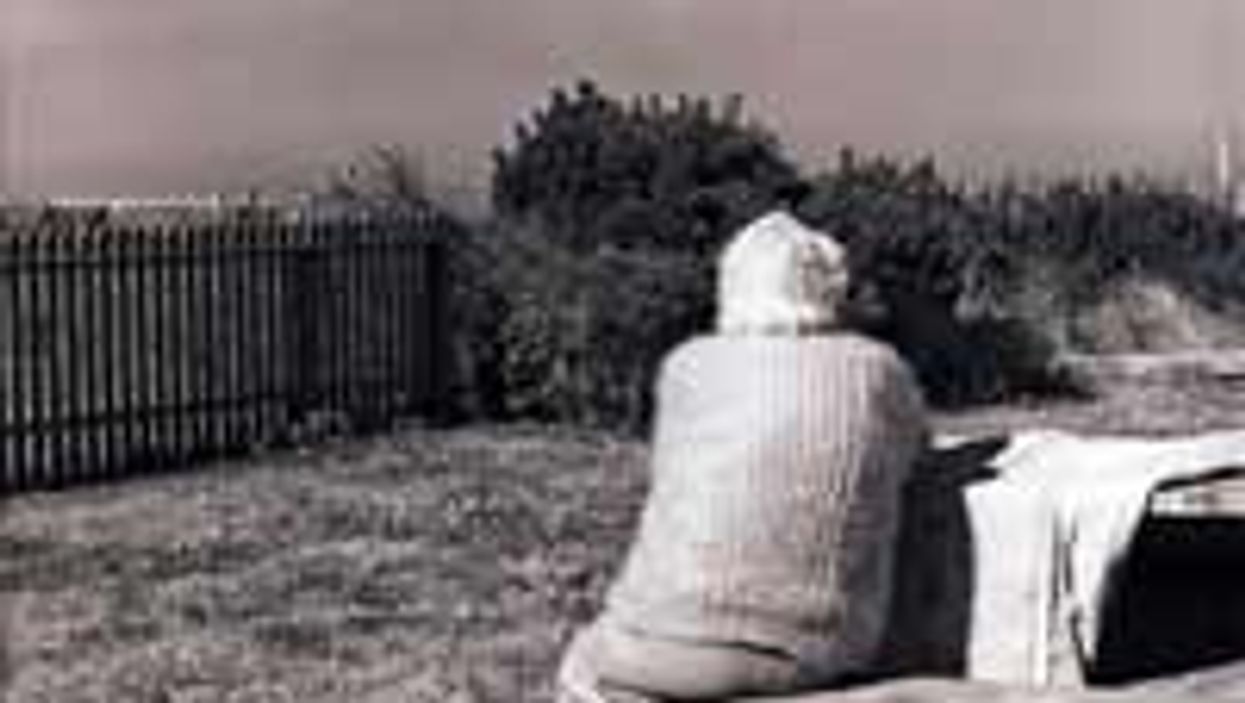 When her 69-year-old husband died of Alzheimer's disease, Dorothy Wellborn was surrounded by loving friends and family. She wept with them at the memorial service. She watched as the coffin closed on her husband's frail body, then went home with her children. But a few weeks later, when they flew back to their respective homes, she woke up to an empty house.

The solitude was agonizing, especially for someone who had never lived alone. Dorothy's relatives checked up on her, but maintained a discreet distance, wanting to give her privacy to grieve. Now they wish they had visited more often. Left to herself, Dorothy would cry for hours at a stretch. She longed for her husband, whom she had taken care of by herself for more than 10 years. Sometimes the pain was so unbearable that she would scream at the top of her lungs. "No one could hear me, so I'd just scream and scream," she says. "I missed my husband so much I felt like I was on fire... I wish some people had just come and sat with me."

Millions of caretakers lose their spouses each year. Because our society has few mourning rituals other than the memorial service, they may find themselves alone and disconsolate just when they are most in need of comfort.

In similar fashion, adult children who lose a parent may find that their co-workers are too nervous about intruding to even acknowledge their loss. Every year, almost 12 million adults lose a parent; it is the single most common cause of bereavement in the United States.

In a society that idolizes youth and turns away from aging and death, few of us understand grieving. We aren't educated to see that grief is a normal process that takes its own time. The bereaved may expect the sense of loss to subside quickly and automatically, and find it difficult to move forward when it does not.

Grieving in your own way

It's important to understand what grieving entails, because misconceptions complicate the healing process. According to the Center for Loss and Life Transition in Fort Collins, Colorado, there are three widespread myths about grief.

Myth #1: There is a predictable, orderly stage to mourning. People adopt a rigid system of beliefs about grief that doesn't allow for the natural unfolding of personal experience. Just as people die in different ways, people mourn in different ways, and with different sets of feelings. There is a huge range of what is "normal" in the grief process.

Myth #2: It's best to move away from grief rather than toward it. Unfortunately, many mourners don't give themselves permission, or receive permission from others, to express their anguish. Society is impatient with grief and expects survivors to quickly return to normal. If your grieving lasts more than several months, you may think you are abnormal or somehow to blame for your suffering. But you're not: In some societies you'd be expected to wear mourning garb for a year.

Myth #3: Following the death of your loved one, the goal is to "get over" your loss. This belief suggests a total return to a previous vision of normality. Yet everyone is transformed by grief at some level. To assume that life will be exactly as it was is unrealistic and potentially damaging. Instead of "total recovery," think of integrating the loss and moving forward in steps, without the physical presence of your loved one. Acceptance leads to rebirth, allowing you to become reinvolved in life in new ways and at your own pace.

Caregiving may give rise to an especially complicated set of emotions during mourning. You may feel relief that your loved one is no longer suffering. You yourself may feel an almost intoxicating sense of relief, since you've been released from the exhausting, perhaps overwhelming burden of caregiving. Many people feel extremely guilty to experience both grief and release, but rest assured that these feelings are normal. They don't mean you loved the person any less deeply. They just mean you're human.

Working through guilt is often another important part of the grieving process. After your loved one dies, you may have a great deal of guilt over what you didn't do for him or her, or fear that you were partially responsible in some way for his or her poor progress or death. You may worry because you missed some medications, recommended a certain test, ignored a symptom too long, slept while he or she got up and fell, didn't cook the appropriate diet over the years, and so on. If you experience these feelings, talk to a counselor or your physician about these worries, as he or she can often reassure you that you did everything you could. Geriatrics expert Patrick Irvine, M.D., recalls visiting the wife of a very disabled husband after his death. "She said, 'I'm sorry I killed him,' and told me how she had decided to give him an optional medication the night before he died and had woken up in the morning with him dead at her side," Irvine recalls. "[If we hadn't talked], she would have lived till she died thinking she had killed him!" Fortunately, Irvine was able to let her know that she had absolutely nothing to do with the death.

Of course, it's easier to deal with a crushing loss if you've been able to work out any unfinished business beforehand. It's common for unresolved feelings to surface after a death. Those who had the wisdom and good fortune to be able to work through issues in their past with the dying person often find this a great source of consolation during the grieving process.

Alexandra Kennedy, a writer and grief therapist in Santa Cruz, California, says that acknowledging the importance and power of a death helps ease the passage through grief. The death of a parent or spouse shakes our very foundation. It is natural, though uncomfortable, to feel vulnerable, alone, and out of control. She suggests spending some time each day in a sanctuary or protected place to fully grieve, rather than trying to lose yourself in routine.

Other experts advise opening up to family or close friends, or -- if those in your circle are unable to deal with your grief -- finding a bereavement support group, therapist, or online message board or talk session. If you're religious, you may want to seek solace in your place of worship.

If your grief brings on a sense of hopelessness and a lack of energy and enthusiasm that stretches on for weeks and months, you may be clinically depressed. It's risky to leave depression untreated, so contact a doctor or therapist for a diagnosis and for help with this illness.

As mental health counselors note, the death of a loved one and the end of caregiving mark a transition in life, both an ending and a beginning. Moving on involves coping with pain and grief, reestablishing priorities, and refocusing on what truly matters.

Berkeley, California historian and author Theodore Roszak, who has been both a caregiver and the receiver of care in his older age, says, "The ordeal [of illness] teaches you something. It brings you as close to death as you can come. If you don't come back from an experience like that more philosophical than when you went into it, then nothing's ever going to change you."

Wellborn completed her own transition from despondency to a new life. Since the ordeal following her husband's death, she has rejoined her social circle and -- startling to many -- found a boyfriend. "My advice is, don't be afraid to open yourself to someone else," she says. "I grieved my husband for a long time, and I still do. No one will ever take his place -- ever. But I realized I had to get on with my life. That's what he would want me to do."

Caregiving: Beds, Pads, and Beyond