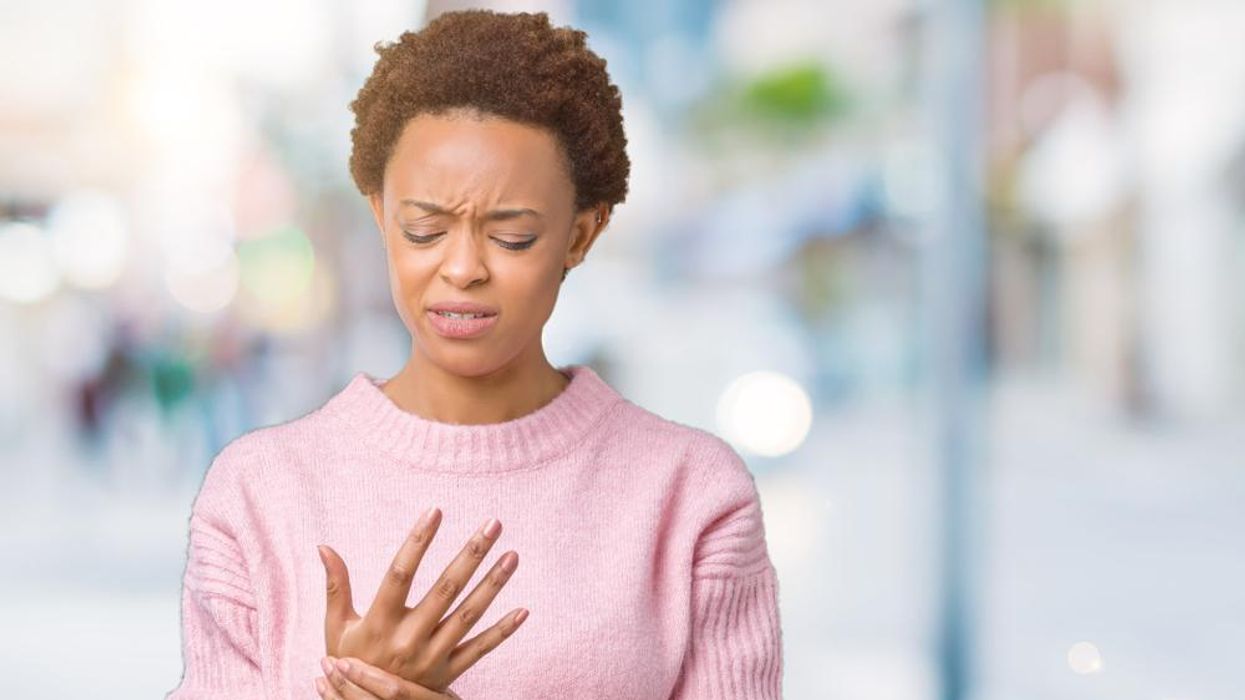 We ask a lot of our joints. We bend and twist all day and think nothing of it -- until arthritis sets in. More than 50 million Americans were living with arthritis or chronic joint symptoms and with a rapidly aging population, that number is expected to jump to nearly 70 million by 2030. "Arthritis" literally means joint inflammation, and can refer to any condition that causes pain and stiffness in the joints or surrounding tissues. A case of arthritis may be mild or severe, short-lived or permanent. But no matter what form of the disease a person has, today's treatments can make life better.

Anything that can damage a joint can cause arthritis. The list of common culprits includes injuries, infections, overactive immune systems, and simple wear and tear. According to the National Institutes of Health, researchers have identified more than 100 different forms of arthritis. Distinguishing one variety from another can sometimes be tricky, but it's a crucial step toward getting the right treatment.

The most familiar form of the disease is osteoarthritis. This condition occurs when the cartilage that cushions the joints starts to wear out, a process that usually occurs over a long period of time. Osteoarthritis comes on gradually, and usually affects either a single joint or just a few joints. Most people with the condition experience pain and stiffness in a hip, knee, or hand.

Other types of arthritis and tissue and muscle conditions include the following:

What are the signs of arthritis?

The symptoms of arthritis vary, but some will be familiar to just about every arthritis sufferer. First of all, inflamed joints tend to hurt, especially when they're in motion. Also, arthritic joints are usually stiff. The stiffness is most noticeable in the morning or after any long period of rest. Simple tasks like opening a jar or walking up the stairs may be very difficult. Depending on the type of arthritis, the affected joints may also be swollen, red, and warm to the touch.

How is arthritis treated?

Not surprisingly, different forms of arthritis call for different treatments. Easing the pain is almost always the first priority. For patients with osteoarthritis, large doses of over-the-counter pain relievers such as naproxen and ibuprofen are often first-line therapies. Collectively, these drugs are known as nonsteroidal anti-inflammatory drugs, or NSAIDs.

NSAIDs are not without risk, however, so it is important to check the label and talk with your doctor about possible side effects, including the potential for cardiovascular problems and gastrointestinal bleeding, as well as possible serious skin reactions. It is also good to stick to the recommended dosage.

Patients who only suffer from arthritis in one or two joints may be able to rub an NSAID on the skin over the affected joint(s) instead of taking pills. Diclofenac sodium gel (Voltaren Gel), for example, is a topical NSAID prescription treatment for osteoarthritis pain. Such topical application minimizes the risk of side effects.

Another first-line option for osteoarthritis is the pain reliever acetaminophen (Tylenol), which is not an NSAID. It does not reduce swelling, but can be effective at relieving arthritis pain.

In recent years, many patients found relief with the help of prescription drugs celecoxib (Celebrex), rofecoxib (Vioxx), and valdecoxib (Bextra), called COX-2 inhibitors. However, though doctors had high hopes for these drugs, they have proven to have serious side effects for some people, and two of them Vioxx and Bextra were removed from the market. The U.S. Food and Drug Administration also asked manufacturers of the remaining Cox-2 drug, Celebrex, to include a boxed warning label advising users of an increased risk of cardiovascular problems and gastrointestinal bleeding associated with the drugs.

Over-the-counter or prescription pain medicines are also helpful for rheumatoid arthritis, but treatment usually doesn't end there. Doctors often combine pain relievers with powerful disease-modifying anti-rheumatic drugs (DMARDS). These drugs can be "biologic" or "nonbiologic" -- the differences between them have to do with how pharmaceutical companies manufacture them and how doctors administer them.

The most commonly used, nonbiologic DMARD is methotrexate (Rheumatrex), a drug that slows down the immune system. Methotrexate may irritate the stomach, inflame the mucous membranes, and affect the liver; taking 1 milligram of folic acid daily helps protect against these possible side effects, according to a study in Arthritis and Rheumatism. Other common nonbiologic DMARDs include leflunomide (Arava), sulfasalazine (Azulfidine), hydroxychloroquine (Plaquenil).

Biologic DMARDs include drugs like etanercept (Enbrel) and infliximab (Remicade). According to the American College of Rheumatology, the rate of biologic DMARD use is rising rapidly. Doctors are now prescribing these drugs early and often with the hope of slowing the progress of the disease and preventing long-term damage.

Doctors frequently treat other types of arthritis by going after the source. Gout, for instance, often improves with the help of medications and lifestyle changes that reduce the amount of uric acid in the blood. Likewise, septic arthritis is treated with antibiotics.

When is surgery an option?

What can I do for myself?

You and your doctor will have to work together to manage your arthritis. In addition to taking medications as directed, you must take proper care of your joints. First and foremost, you need to find the right balance of rest and exercise. You don't want to put undue strain on your sore joints, but you should use them as much as possible.

Your doctor can recommend range-of-motion and endurance exercises and other activities that will help keep your joints strong and flexible: Hydrotherapy, stretching, weight training, massage, relaxation exercises and t'ai chi have all been reported to relieve pain. Even simple steps like using ice and heat -- including taking a warm bath or shower in the morning -- can help ease pain and stiffness by relaxing muscles.

It is also important to eat a diet rich in fruits, vegetables, whole grains and good fats such as omega-3 fatty acids, found in fish, flax seed and walnuts. If you're overweight, your doctor may also suggest slimming down to take the extra strain off your joints. This can be especially helpful to overweight people with osteoarthritis in the knee or hip, according to the American College of Rheumatology. One small study of 40 overweight patients who had osteoarthritis in the knee found that losing excess body fat through exercise relieved pain and other symptoms.

You may also want to enroll in a patient education program, like the six-week self-help program sponsored by the Arthritis Foundation. Participants in such programs have reported a 15 to 20 percent decline in pain, as well as lower health-care expenses, according to a Johns Hopkins report. The course is taught by nonprofessionals who have arthritis and have undergone special training. Contact your local chapter of the Arthritis Foundation for details.

Finally, many special devices can help you manage daily tasks. Canes and walkers may be useful if you're having difficulty walking. Labor-saving tools, including lever handles, foam-handled utensils, tongs, rubber bottle and jar openers, and wheeled carts, can also make life a lot easier.

University of Washington Department of Orthopaedics and Sports Medicine. Frequently asked questions about arthritis. (no date given)