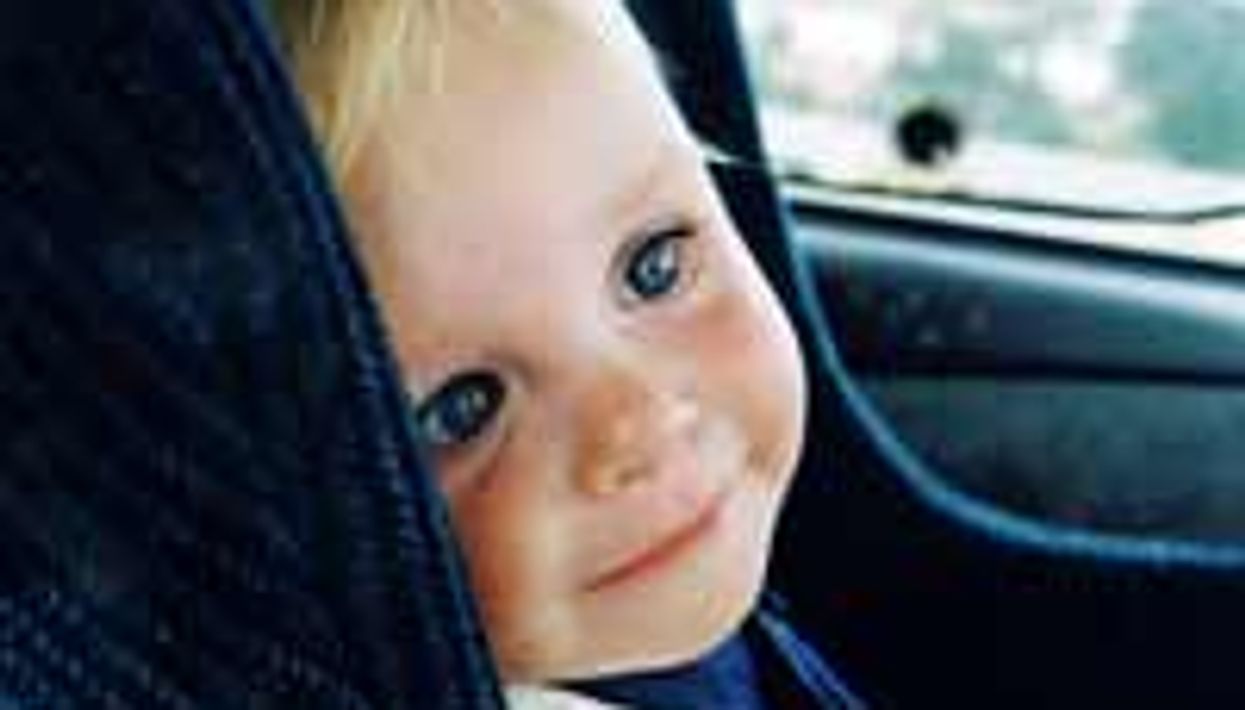 Why does my child need a car safety seat?

Motor vehicle accidents are the No. 1 killer of children in the United States. You can reduce the risk by 70 percent simply by properly installing a child's safety seat and using it every time your child rides in a car. Today, car seat use is mandatory in every state, including that first ride home from the hospital.

What type of car seat does my child need?

No one type of car seat is right for every child. According to the American Academy of Pediatrics, children should be kept in rear-facing car seats until age two or until they have reached the height and weight maximums set by the car seat manufacturer.

For your infant, you can choose either a small, easily portable car seat made only for infants or a bulkier convertible car seat that can also hold a toddler. The "infant only" seat can only be used until the baby's head is lower than the top rim of the seat. If you're using a convertible seat for a small infant, choose a three- or five-point harness (the latter has two straps at the shoulders, two at the hips, and one at the crotch) for maximum support.

Once your child is two years old, you can place him in a forward-facing car seat. Choose a seat that's comfortable for your child and fits snugly in your car. The pediatrician's group recommends keeping children in a forward-facing car seat as long as the car seat maximums will accommodate them. Some car seats can accommodate children up to 80 pounds, so for children who are in such seats and are on the small size, this may mean staying in a car seat up to age 8. (They will be safer there in case of a crash, according to the AAP, which points out that forward-facing seats are safer than booster seats.)

Parents are also advised to keep older children in a booster seat, which properly positions the seat belt, until they're 4 feet 9 inches tall and are between the ages of 8 and 12. The average child reaches that stature sometime after age 10, Hoffman said. If children are under that height, the seat belt cannot be positioned properly.

Children under 13 are advised to sit in the back seat.

What model should I use?

Read over your car owner's manual for help regarding child seat installation. If you're going to use a safety seat that friends have given you or that you've gotten second-hand, use one that dates back less than 5 years. Check, too, to see that there's no recall in effect. To find out if there is, call the Department of Transportation's Vehicle Safety Hotline at (888) DASH-2-DOT (or visit online at www-odi.nhtsa.dot.gov/) and give them the following information about your child's safety seat: the manufacturer's name, the model number and name, and the date of manufacture. You should also call the hotline if you think your car seat has a safety problem.

Can I keep using the seat if it's been recalled?

Only while you're buying a new one or waiting for the manufacturer to send you a part to fix it. Using a recalled seat is better than letting your child use only an adult safety belt. If the manufacturer says the safety seat should be destroyed, break it into pieces and throw it away so that no one else will try to use it.

How do I install a car seat?

Pull the belt through the right slot, and make sure it's tight when securing your child's car seat.

Keep the straps over your child's shoulder, and adjust the harness so you can only slip one finger underneath the straps at his chest.

If the safety seat has a metal slide used to adjust the length of the straps, the end of the strap has to be threaded through all the openings, and then back through the first opening to "lock" it. If it's not locked, your child could be thrown out of his seat during a crash.

Never put a rear-facing child seat (an infant seat) in the front of a car with air bags.

If you'd like someone to help install or check your child's car seat, you can go to the National Highway and Traffic Safety Administration Web site (nhsta.gov) to find a child seat fitting station near you. You can find one by clicking on "quick clicks" and entering your zip code.

What mistakes should I watch for when installing a car seat?

The National Highway Traffic Safety Administration reports that close to 80 percent of all car seats are installed or used incorrectly. The most common mistakes people make with car seats include threading seat belts through the wrong slots, not using a locking clip when one is required, failing to buckle in the child, and installing the seat too loosely. A correctly installed seat will not be able to move more than an inch forward or to either side.

Remember, children are always safest in the back seat. Many car seats fit best in the center of the back seat, where they're less likely to tip. Even when they're buckled into their car seats, children riding in the front can be seriously injured or killed during a head-on collision, especially if your car has a passenger-side airbag.

Can I take the car seat out and use it inside to park my baby in when visiting friends?

It's not a good idea. Parents have long used portable car seats when visiting friends and family, but the new AAP guidelines advise against it: More than 8,000 infants a year have been treated in emergency rooms when their car seats fell off tables, countertops and other surfaces.