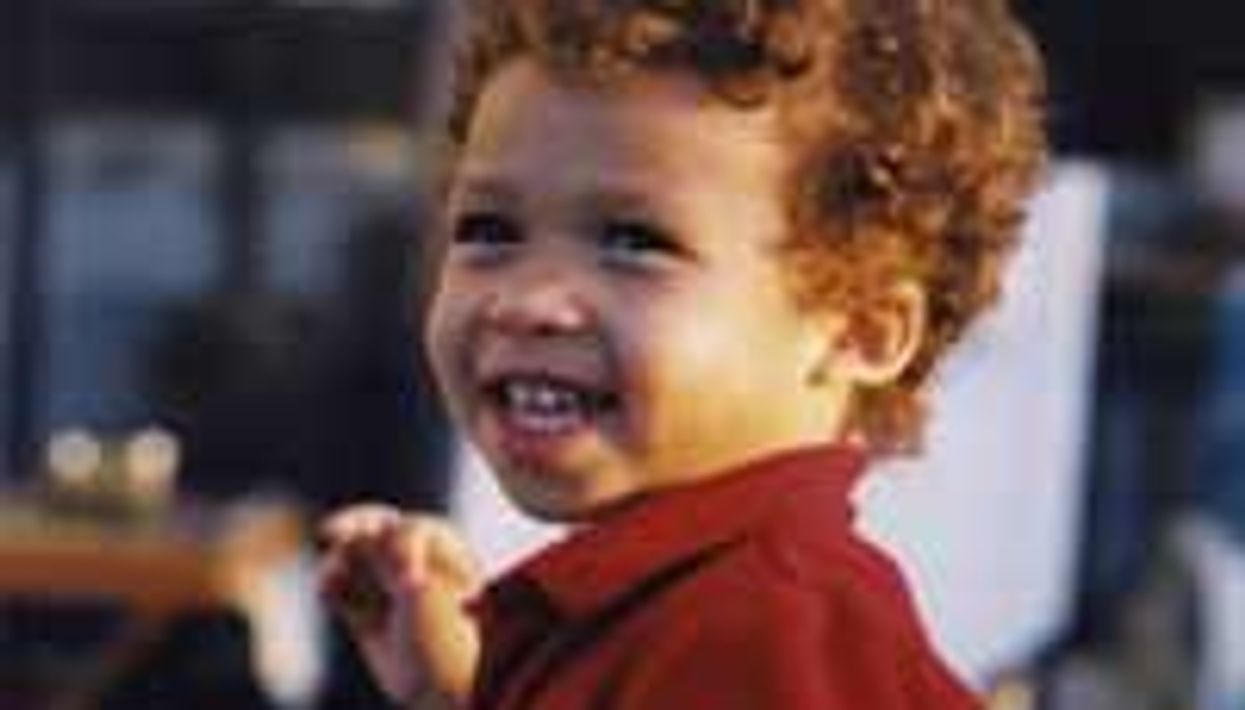 Few medical emergencies are as frightening as a choking incident, especially when the victim is a child. Yet the results of a recent small but revealing study suggest that parents and other child caretakers are not well informed about how easily children can choke -- and which objects are most hazardous to them.

To find out how much parents and caregivers know about choking hazards, researchers at three medical facilities in Atlanta enrolled the caregivers of 94 young children between the ages of 1 and 4 in a study. They showed them 10 common foods and household objects: a whole grape, a small hot dog, some raw carrot, hard candy, a latex balloon, a pen, a marble, a coin, a cracker, and a rubber duck. The caregivers were then asked to identify the objects that represented a choking hazard for children. (Of the 10 items, only the rubber duck and the cracker are considered safe.)

More than 40 percent of the caregivers failed to realize that a whole grape could block a child's airway and cause the child to choke.

Additionally, about 35 percent of caregivers incorrectly classified hot dogs as safe, and nearly 30 percent neglected to identify an uncooked chunk of carrot as something likely to lodge inside a child's throat.

"Round, firm foods pose a considerably higher choking hazard in children under the age of 4 and need to be restricted," says Jennifer Adu-Frimpong, MD, a pediatric emergency medicine doctor at Children's Memorial Hospital in Chicago, Illinois, and the lead author of the study.

Adu-Frimpong presented the study's findings at the national conference of the American Academy of Pediatrics, which issued an updated list of choking hazards in 2006 (see below).

Why choking is more likely for kids

Why are children more susceptible to choking than adults? "First, their airways are much smaller, naturally, and objects that would not block an adult's airway will choke a child," says Dr. Xavier Barrios, an ear, nose, and throat specialist in San Francisco. "Second, a child's muscles are not well developed, which causes more of a problem with swallowing. Finally, their lung volume is less, because they are naturally small. Because of this, they don't have a tremendous push to expel a particle that is blocking the [windpipe]."

In his more than 40 years as a clinician, Barrios has rescued many children from near-death ordeals by extracting objects from the victim's throat, trachea (windpipe), or esophagus. While the child is under a general anesthetic, he uses a lighted scope to locate the swallowed object and an aspirator to suck it out.

"The first time I ever had to do this, I was a resident working in the emergency room at General Hospital in San Francisco," Barrios recalls. "And I took out 15 cents from the esophagus of a little boy. A dime and a nickel. It's common to have a child swallow a coin. But this boy swallowed two. He got his money's worth."

Marbles, rings, safety pins, small hearing-aid-type batteries, and earrings are among the many objects Barrios knows firsthand that children have swallowed. "Earrings and batteries pose a real hazard," he says. "The jewelry has very sharp edges with the potential to perforate the esophagus, and this can lead to bleeding and infection. Also, if a battery is ingested, it must be removed immediately, because battery acid is caustic and can severely damage the esophagus, literally burning the mucosa [lining] away."

Despite the extreme danger such swallowed objects present, parents and caregivers are rarely well informed on how easily a child can choke, as Adu-Frimpong's experiment shows, especially at meals or during playtime. Physicians and nurses can reinforce the basics of how to best prevent a child from choking and provide the list of potentially harmful objects used in the study. The American Academy of Pediatrics also publishes a list of foods and objects considered dangerous for children ages 4 and younger (see sidebars below).

Most toys labeled "Not appropriate for children under 3," for example, have small parts that could present choking hazards for infants and toddlers. Parents who have toddlers and older children may need to be especially vigilant. But in case their efforts fail, parents and caregivers should know what to do if a child or infant does choke (For more information, see our articles on children and choking prevention and how to perform the Heimlich maneuver on infants and small children.)

"The biggest single thing parents and caregivers can do to prevent choking is to pick age-appropriate foods for their children," says Adu-Frimpong. "Then, make sure these things are cut in small enough pieces that they can be swallowed safely."

Dr. Barrios agrees. "The best advice I can give is for parents to cut food in pieces smaller than a pea, and then encourage and train children to chew well before swallowing. And if you feed your children meat, it should be cut extremely small. Or consider shredding it, since chunks of meat are very dangerous for youngsters to consume. In addition, give kids liquids like milk or water or juice with their meals so that food goes down more easily."

Tips for Parents: Prevent Your Child from Choking

Interview with Jennifer Adu-Frimpong, MD, at time of interview a pediatric emergency medicine fellow at Emory University School of Medicine in Atlanta, Georgia.

Interview with Xavier Barrios, an otolaryngologist and ear, nose, and throat specialist in San Francisco.

American Academy of Pediatrics, HealthyChildren.org. What can I do to keep my child from choking? October 2010. http://www.healthychildren.org/English/health-issues/injuries-emergencies/Pages/Choking-Prevention.aspx