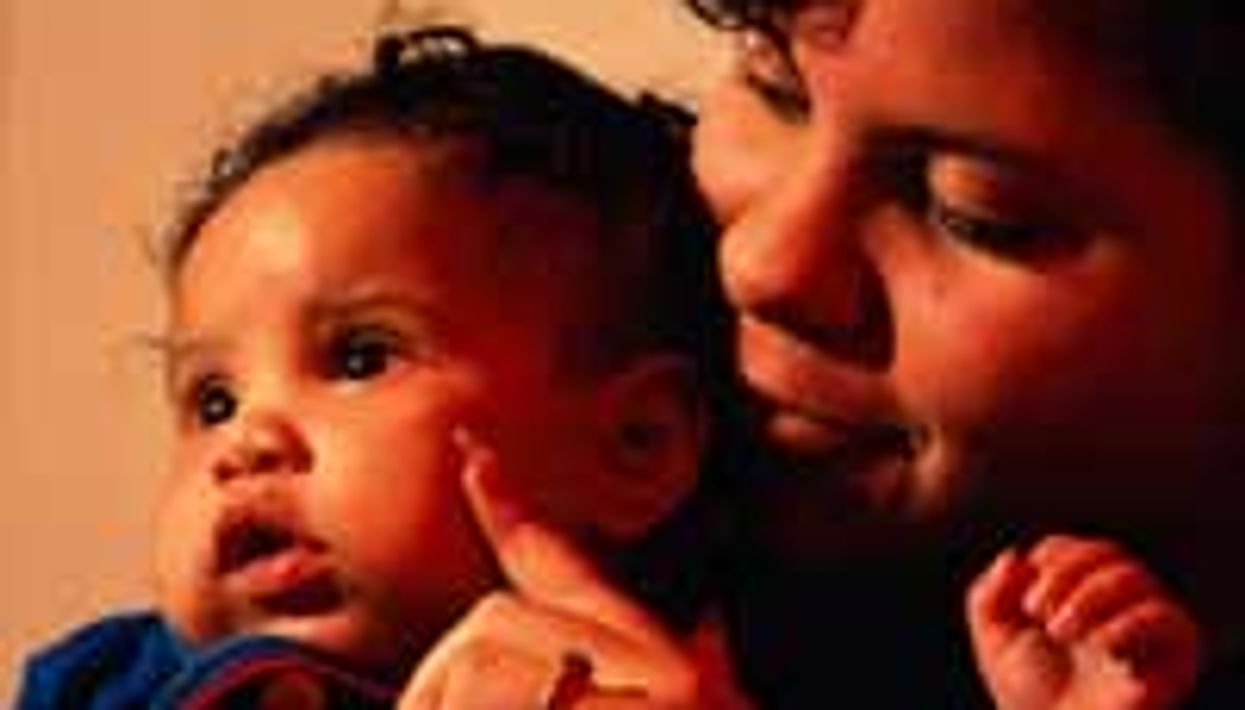 How do I know if my child is running a fever?

Most pediatricians would agree that your child probably doesn't have a fever unless his temperature is higher than 100 degrees Fahrenheit. The average normal temperature in kids is 98.6 degrees F (37 degrees Celsius), but this varies according to the child, the things he's been doing, and even the time of day. (Children's temperatures tend to rise in the early evening; that's when pediatricians get most of their phone calls about fever.)

What's the best way to take my child's temperature?

For a toddler, an ear thermometer is fast, but it's hard to get an accurate result. Follow the manufacturer's instructions carefully, and take more than one reading. For an older child, you can use an oral thermometer (the kind placed under the tongue); some experts also recommend rectal thermometers, which are thought to give the most accurate reading. Avoid the temperature-sensitive strips that you hold to the forehead; they're unreliable.

When should I call the pediatrician?

Fever in young infants is very significant. If your child is under 3-months-old with a rectal temperature over 100.4 degrees F call the doctor immediately.

If your child has a temperature of 105 degrees or higher after playing on a beach or being cooped up in a hot enclosed space, get medical attention right away -- he may have heat stroke. This dangerous condition often results from physical exertion in high temperatures or being stuck in a car with the windows up on a sweltering day.

You should also see a doctor immediately if your child has any of these symptoms in addition to a fever:

If your child is lethargic and crying persistently, give him a fever-lowering medication (children's acetaminophen or ibuprofen) and call your pediatrician for advice.

If your child has chronic medical problems, is taking certain drugs that suppress the immune system (such as steroids or chemotherapy), or has an immune system disorder, you should see his doctor about any changes in his condition. He may not get a fever even when he's seriously ill.

Always check with your pediatrician if you feel uncomfortable about how your child is doing, no matter what his temperature is. Do take your child's temperature before you call; your doctor needs that information to decide on the proper treatment. Remember, too, that fever is only one sign of illness. Be sure to mention symptoms like a cough and ear pain or vomiting and diarrhea -- these help your doctor make a diagnosis. If your child is older than 12 months, reasonably alert, and taking fluids, and he has a temperature that you've been able to keep below 102 degrees F with medication, you might want to wait 24 hours before taking him to your pediatrician. Since fever is often the first symptom of an illness, the doctor may not find anything significant if your child is examined too early.

It's important to keep fever in perspective, because as a parent you're going to have a lot of experience with it. Fever is part of the body's defenses against bacteria and viruses; some researchers have suggested that the body fights infections more effectively when its temperature is elevated. Childhood fevers generally indicate an infection, and the average child gets six to 12 infections a year.

Does a high fever cause brain damage?

Although it can make both you and your child uncomfortable, a high fever resulting from an infection almost never causes brain damage. It's not unusual for kids to run a temperature of 104 or even 105 degrees F when they're sick. The important thing to remember is that your child's temperature won't keep climbing during the course of an infection. Fevers that are due to infection rarely top 106 degrees F. A small percentage of normal children between 6 months and 6 years of age may have brief seizures when they're running a high fever, but even these febrile (feverish) seizures rarely cause brain damage. (They're associated with a small chance of subsequent epilepsy, though.)

To damage the brain, a fever has to go as high as 107 or 108 degrees F. This kind of fever is generally the product of heat stroke.

What should I do if my child has a fever seizure?

If he's having such a seizure -- breathing heavily, drooling, turning blue, rolling back his eyes, or shaking his arms and legs uncontrollably -- quickly place him on his back or side, away from hard objects. Turn his head gently to one side so vomit or saliva can drain easily. Don't put anything in his mouth while the seizure lasts. After it's over, you can carefully wipe away any vomit with a washcloth.

Try to lower your child's temperature by removing his clothing and sponging him with lukewarm water. If the seizure was severe or lasted more than a few minutes, however, call 911 and go to an emergency facility. Even if the seizure was mild, make an immediate appointment with your doctor to check for conditions like meningitis.

How do I bring my child's fever down?

In general, parents and pediatricians treat fever for one simple reason: to make a child more comfortable. If your child has a low-grade fever that isn't affecting his behavior, you don't need to give him anything to lower the fever. Offer him plenty of liquids to bring his body temperature down and prevent dehydration, and don't overdress him. Remove extra clothing if necessary.

If your child has a high-grade fever (above 104 degrees F), you can lower it with a lukewarm bath. Never try to reduce a fever by sponging your child with alcohol, since it can be absorbed into his bloodstream through the skin and may then depress his breathing, drive down his blood sugar, and cause seizures. You might also want to use a drug that can bring down fever, such as ibuprofen.

Which fever-lowering medications are safe for my child?

Use acetaminophen or ibuprofen to lessen your child's temperature. Never give aspirin to anyone under the age of 20; it can cause Reye's syndrome, a rare disorder that may damage the liver and brain and even lead to death.

Your child's weight will determine the right dose of ibuprofen or acetaminophen. If you're not sure how much he weighs or if he's obese, go by age. Always use a measuring spoon or dropper, and never give any fever-reducing medicine more often than is recommended.

A final word of caution: Don't give children under 4 years of age cold or cough medications, even though they may contain fever-lowering drugs. The Consumer Healthcare Products Association, a drug manufacturer trade group, announced in 2008 that its members would voluntarily change the label on these drugs in response to concern by the FDA and medical experts over their safety in young children. The new labels warn caregivers not to give the medicine to children under 4.

Why didn't my child's fever come down after I gave him medicine?

If he continues to run a high fever, check the dose and your measuring utensil again to make sure that he got the right amount of medication. But if his temperature is just moderately elevated, he may not have an actual fever. His body temperature might be higher than normal because of extra clothes, a scorching day, or a lot of running around. Encourage him to shed some layers and cool down by resting or playing quietly in a cool spot.

Why does my child's fever keep coming back?

He'll run a fever until his body is clear of the infection. With most infections, this can take at least two or three days. Some infections, like influenza, last much longer. It may be 48 hours before you notice any reduction in your child's fever after he's put on antibiotics. Fever-lowering medicines simply bring down body temperature; they don't affect the bug that's producing the infection. As long as the infection lasts, your child will have a fever.

My child has a fever and no other symptoms. What's wrong?

When a child has a high fever that isn't accompanied by a runny nose, a cough, vomiting, or diarrhea, figuring out what's wrong can be difficult. Some viral infections, such as roseola, cause three days of very high fever followed by a rash of small red bumps. More serious infections, like meningitis, urinary tract infections, or bacteremia (bacteria in the bloodstream), also may trigger a high fever without other symptoms. But infections aren't the only triggers for fever; tumors, autoimmune diseases, and certain drug reactions can cause it. For these reasons, call your pediatrician if your child has a high fever but no other symptoms.

American Cancer Society. What Are the Possible Side Effects of Chemotherapy? November 2009.