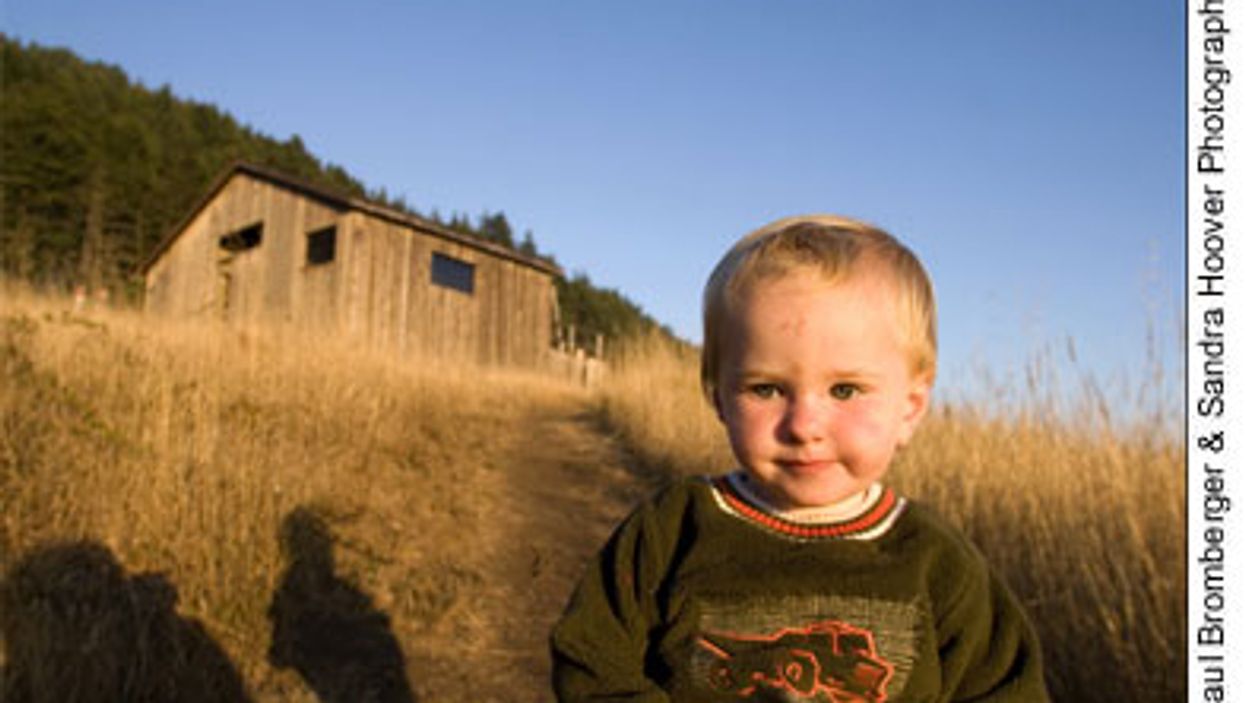 What is emotional IQ?

Emotional intelligence is the ability to understand and manage your own feelings. Along with it comes the capacity to empathize, meaning to be aware and respectful of the feelings of people around you.

If your child has a high emotional IQ, she'll be better able to cope with her feelings, calm herself down, and understand and relate well to other people, according to psychologist John Gottman, a professor of psychology at the University of Washington. Kids with well-developed emotional intelligence also show more self-confidence, solve problems better, and form strong friendships. Experts now believe that emotional skills can be taught at an early age, when children are more flexible in their inner growth.

Daniel Goleman, a psychologist and author of the book Emotional Intelligence, thinks the family is the first and best place where those lessons can be learned. Instead of trying to cajole away a child's anger or sadness, for instance, her parents can empathize with her and teach her how to handle stormy feelings that may otherwise seem overwhelming.

This awareness can help keep a child optimistic and confident to face hard times and control impulses that can be self-destructive.

Use the moments when your children are at their most emotional as an opportunity for teaching and for developing your bond with them. In their book Raising an Emotionally Intelligent Child, Gottman and coauthor Joan DeClaire encourage parents to use "emotion coaching" to teach children how to analyze their feelings and handle conflict, particularly when they are angry, sad, or frustrated. Here are the five steps they recommend.

Listening to your child doesn't mean solving the problem for her, dismissing it, or joking her out of a bad mood. Use examples from your own life to show her you understand what she's said ("I used to feel bad when my neighbor wanted to play with the big kids instead of me.") This tells the child that she is not alone in feeling the sting of rejection, and that those feelings can be dealt with.

Your child might also want to talk to you about why she's angry, draw pictures about what makes her angry, or act out the story of her "mads" with dolls or toys.

What should I avoid when I'm trying to teach my child emotional intelligence?

First and foremost, avoid behavior that you don't want your child to imitate. It's important not to be verbally harsh when you're angry. Try saying, "It upsets me when you do X," rather than "You drive me crazy" or "You're a bad girl," so your child understands that the problem is her behavior, not who she is. Be careful to avoid excessive or overly frequent criticism, which tends to chip away at a child's self-confidence.

It's also important not to hit or spank your child. Although spanking may temporarily stop certain kinds of behavior, studies show it harms a child's sense of self-worth, communicates the ideas that hitting solves problems and that "might makes right," and fails to teach self-control in the long run.

Should I try to hide negative emotions from my child?

No. Some parents mask their own negative emotions, hoping to spare their children discomfort or difficulty. But hiding your real feelings will only confuse your child. By calmly acknowledging that you're upset, for instance, you show your child that even difficult feelings can be managed. And even if you lose your temper once in a while, children are very forgiving. (Make "losing your temper" part of the child's emotional vocabulary.) Don't be afraid to apologize to your child and tell her that even grown-ups make mistakes.

The Web site http://www.freespirit.com, is hosted by Free Spirit Publishing, a publisher of nonfiction self-help resources for kids, teachers, and parents. The site includes questions by kids and answers by experts about issues such as privacy, teasing, and dealing with bullies.

Knee Pain: How to Prevent It

Seniors and the Flu