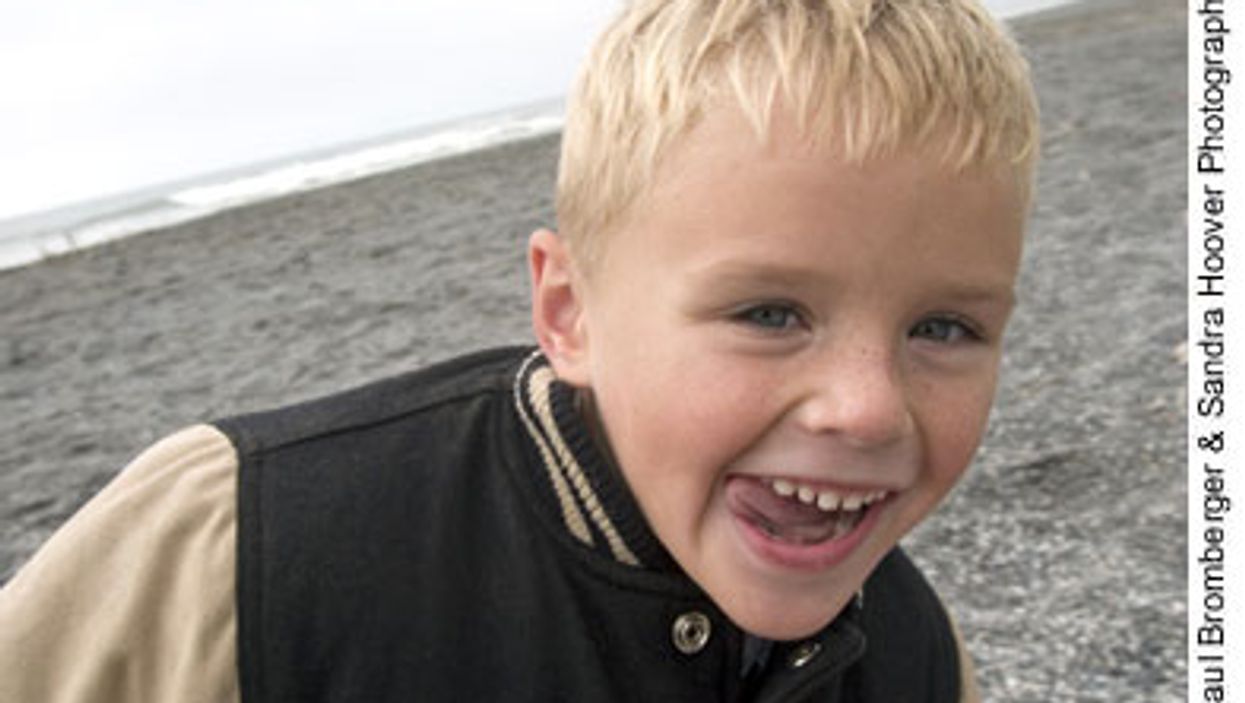 What is emotional intelligence?

Your emotional IQ is your ability to handle your own feelings and be aware and respectful of those of other people.

If your child has a high emotional IQ, he'll be better able to cope with his feelings, calm himself down, and understand and relate well to adults and other kids, according to psychologist John Gottman, a professor of psychology at the University of Washington. His research shows that a child with a high "EIQ" is more likely to form strong friendships and succeed in school than others. He's also better equipped to control negative impulses, even when things aren't going his way. Experts now believe that emotional skills can be taught at an early age, when children are more flexible in their inner growth.

Use the moments when your children are at their most emotional as opportunities for this sort of teaching and for developing your bond with them. In their book Raising an Emotionally Intelligent Child, Gottman and coauthor Joan DeClaire encourage parents to use "emotion coaching" to teach children how to analyze their feelings and handle conflict, particularly when they're angry, sad, or frustrated. Here are the five steps they recommend.

Listening to your child doesn't mean solving the problem for him, dismissing it, or joking him out of a bad mood. Use examples from your own life to show him you understand what he's said ("I used to feel bad when my neighbor wanted to play with the big kids instead of me.") This tells the child that he is not alone in feeling the sting of rejection, and that those feelings can be dealt with.

Help your child find words to express his emotions. Children often have trouble describing what they feel. You can help your child develop an emotional vocabulary by giving him labels for his feelings. If he's mad, you might say, "You feel angry about that, don't you?" or at other times, "That must have been a disappointment," or "Did that make you feel shy?" You can also let him know that it's natural to have conflicting emotions about something -- for instance, he may be both excited and scared during his first week at school.

Your child might also want to talk to you about why he's angry, draw pictures about what makes him angry, or act out the story of his "mads" with toys.

Other tips for promoting EIQ:

What should I avoid when teaching emotional intelligence?

Are there times when I shouldn't be an emotion coach?

Yes. Here are some of those times:

How else can I develop my child's EIQ?

Enroll your child in a conflict-resolution class for kids. Such courses teach children to work through conflicts with other people in a nonviolent manner. In the wake of recent school shootings, many schools have adopted "emotional literacy" classes as part of their curriculum. Contact your local school superintendent or counselor's office to see what's available.

The Web site http://www.freespirit.com, hosted by Free Spirit Publishing, a publisher of nonfiction self-help resources for kids, teachers, and parents. The site includes questions by kids and answers by experts about issues such as privacy, teasing, and dealing with bullies.