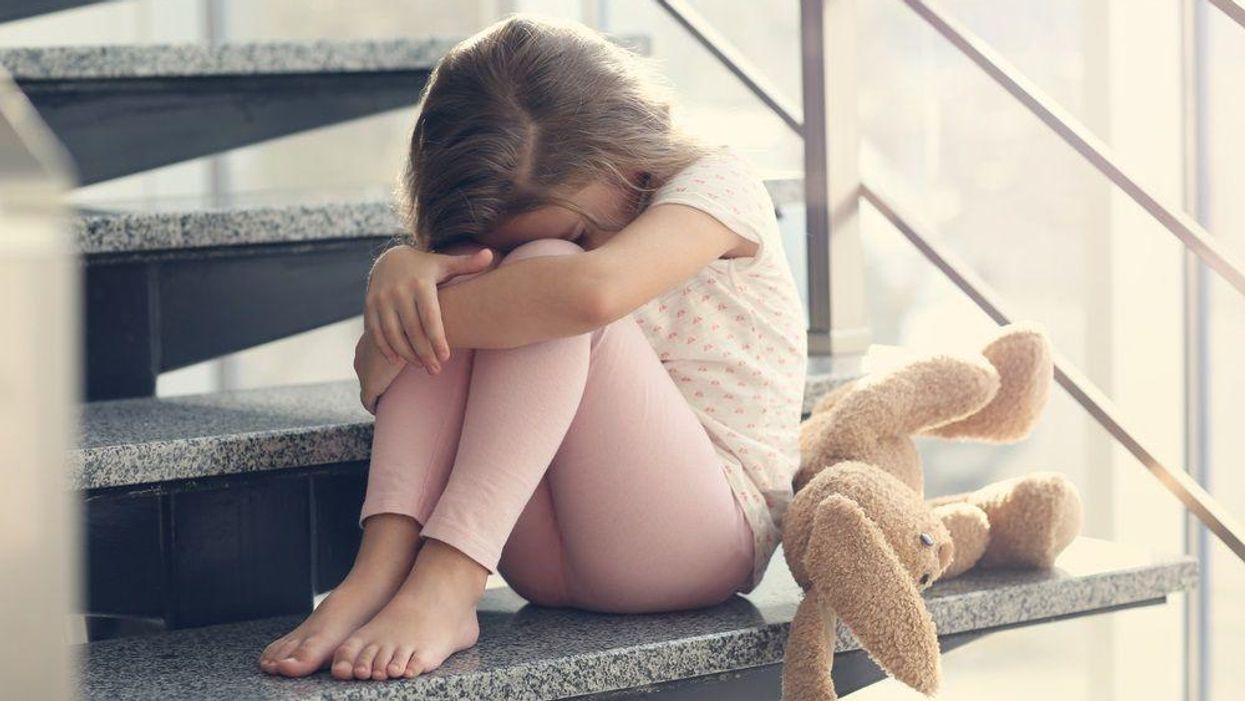 Should I spank my child?

The short answer is no. When your child misbehaves or acts in ways that are defiant, inappropriate, or even dangerous, you want to show him that this behavior is unacceptable and needs to change. Spanking may seem like a direct and effective way to do that, but it also delivers other messages you don't want to be sent:

But if I was spanked and I'm okay, what's wrong with it?

That's a natural question. After all, many of us were spanked as children and we didn't turn out so bad, did we? We may feel that our parents were good parents, that they spanked us because they loved us, so why shouldn't we practice the same "tough love" on our kids?

The answer is that we know far more about the negative effects of spanking than we used to. Among other things, a mountain of studies show that children who are physically punished by their parents are more likely to engage in aggressive or violent behavior.

Not very many years ago, some leading child-rearing experts -- even noted pediatrician Benjamin Spock -- agreed that spanking was an acceptable way to discipline children. But Dr. Spock and his colleagues have learned better. Today the American Academy of Pediatrics and other child health organizations strongly oppose physical punishment for children.

What's the harm in a little smack?

Plenty. In a study released in the Bulletin of the American Psychological Association, a psychologist who analyzed six decades of research on corporal punishment found that it puts children at risk for long-term harm that far outweighs the short-term benefit of on-the-spot obedience.

Another study by Murray Straus, co-director of the Family Research Laboratory at the University of New Hampshire, followed 800 children between the ages of 5 and 9 and found that kids who were spanked didn't perform as well on tests that measured their ability to learn. Straus thinks the reason is that parents who don't spank their children spend more time talking and reasoning with them. "The less corporal punishment [parents] used, the more stimulation they provided to the child," he says. Straus believes that while spanking may get children to stop misbehaving in the short run, it makes them more likely to act out later on. His 1997 study found that the more children were spanked, the more likely they were to fight, steal, and engage in antisocial behavior. And another study found that children who were spanked at home in their pre-school years were more likely to be physically aggressive toward their classmates in kindergarten, and that the more often they were hit at home, the more aggressive they were.

A Canadian study of 4,900 adults also found that those who were spanked or slapped "sometimes" or "often" as children were at twice the risk of developing an alcohol or drug abuse disorder or an antisocial behavior problem; they were also 43 percent more likely to develop anxiety disorders. (The study excluded adults with a history of physical or sexual abuse.) Other studies have also shown that children who are hit or verbally abused are more likely to suffer depression or fits of uncontrollable anger when they become adults, lashing out in rage at their spouses, children, coworkers, and others around them.

Spanking may work in the immediate moment to stop an annoying behavior. But parenting is a long-term proposition, and research shows that in the long-term spanking is not effective. Many parents find that once they start spanking, they soon need to escalate -- to spank more and hit harder in order to get a child's attention. Hitting a child, while yelling "This is the only way I can get through to you," is an act that makes that statement come true.

Experts have also found that over time, spanking makes a child angry and resentful and less -- not more -- willing to do what you ask. Researchers have found that children who are hit usually don't remember what they were punished for, so they don't really learn anything from the experience, except that you might hit them when you're mad.

Do many parents still spank?

While a significant number of parents still use corporal punishment, recent research shows that the majority are now choosing not to physically discipline their children. This is a welcome change: A 1995 survey by the Gallup organization found that 94 percent of parents said they had physically punished their 4- and 5-year-old children, and nearly 30 percent of the parents admitted to hitting children between 5 and 12 with belts, paddles, or other objects. But a 2010 University of Michigan poll suggests a national trend toward non-physical discipline, with just 38 percent of parents saying they are likely to spank or paddle children between the ages of 2 and 5.

How can I avoid spanking my child?

It's natural to get furious with your child sometimes. But if you make an ironclad rule for yourself that you won't hit him -- ever -- you'll avoid all the negative consequences of spanking. Most of all, you won't have to worry about having a light slap turn into a dangerous blow.

What's a better way to discipline?

Pre-schoolers are going to push your buttons and test limits -- it's part of their job description. But so is their desire to learn and to have new experiences. Here are a few ways to discipline without spanking:

By the same token, when you tell your child to do something, explain why. "Because I said so" teaches him nothing that he can add to his understanding of how to behave in the world. "Pick that toy up" leaves a child with no information, but if you tell him to pick it up so his little brother won't trip on it, it helps him learn for the future. (In emergencies, of course, insist on obedience now, then explain later.)

What's the best way to use a time-out?

When your child is behaving in ways that are simply not acceptable, and is ignoring your requests to stop, a Time-out may be appropriate. The idea of a Time-out is to remove a child from an enjoyable place in which he is misbehaving and move him -- briefly -- to a quiet place where he can calm down, think about what happened, and get under control. (The incentive to calm down is to return to the more enjoyable place.) Use Time-outs sparingly -- or they won't carry much weight. And don't make them last for a long time or they can be quite frightening. Laura Davis and Janis Keyser, authors of Becoming the Parent You Want To Be, recommend using the child's age as a guide: a 3-minute Time-out for a three-year-old, a 5-minute one for a five-year-old. You may want to sit next to them and talk quietly or hold their hand.

What kind of discipline works best?

When you feel you must discipline your child, remember that, in his eyes, your disapproval or anger is the heaviest punishment of all. And any consequences you do mete out should be immediate, because a child this young can't think about later consequences, only what's happening right here and now. So if he misbehaves in the morning, don't tell him he can't watch a video that night. But if he acts up in the video store and won't stop, you can pick him up and say, "That's it, we're going now and we won't be able to get a video."

And don't forget to demonstrate to your child the same kind of behavior you want from him. If you make a mistake, don't be afraid to admit it and to tell him you're sorry.

What if I still feel like I'm going to lose it?

Even after you've made a commitment never to spank, you're going to get frustrated and angry at times -- it's simply inevitable. If you're the primary caregiver for your child, cultivate friendships with other parents and set up play dates -- they're as much about relieving your stress as they are about giving kids an outing. Have friends or family you can call in a pinch, and try to plan some time off for yourself. Many communities have parent talk lines you can call if you're feeling stressed out and fear you might lose your temper. Your pediatrician or your birth hospital can help you find one.

Here are some resources you can use to find out more about alternative discipline:

The Case Against Spanking: How To Discipline Your Child Without Hitting, Irwin A. Hyman, : Jossey-Bass.

Raising a Thinking Child: Helping Your Young Child Resolve Everyday Conflicts and Get Along With Others, Myrna B. Shure, Pocket Books.

The Case Against Spanking: How To Discipline Your Child Without Hitting, Irwin A. Hyman: Jossey-Bass.

Raising a Thinking Child: Helping Your Young Child Resolve Everyday Conflicts and Get Along With Others, Myrna B. Shure: Pocket Books.

University of Michigan Health System. Spanking out, talking in: Most parents opt to talk with misbehaving kids. http://www2.med.umich.edu/prmc/media/newsroom/details.cfm?ID=1556