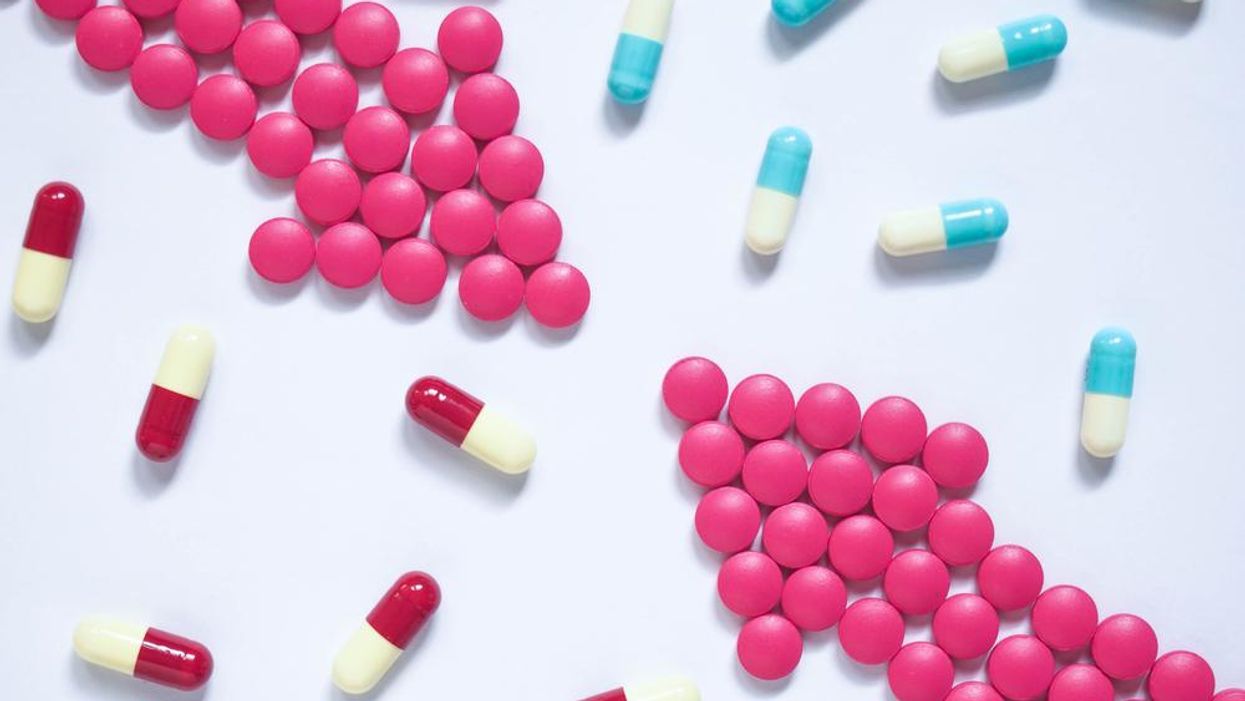 Remember those high school chemistry experiments in which you mixed two harmless chemicals and got a bizarre reaction? You may be performing a similar experiment on yourself every time you take two medications at the same time. Certain drugs react strongly when taken with others, often causing serious side effects. In rare cases, drug interactions can even be deadly.

Drugs can affect each other in many different ways. One medication can often block or enhance the action of another. For example, common over-the-counter antacids can reduce the effectiveness of some antibiotics (see below). In other cases, certain drugs may work too well together. For instance, both aspirin and the prescription drug warfarin (Coumadin) can help prevent blood clots by thinning the blood. In combination, however, they can raise the risk of serious bleeding.

What should I be aware of?

Fortunately, you can take steps to protect yourself from dangerous drug interactions. First and foremost, make sure all of your doctors know about every medication you currently take, including over-the-counter drugs and herbal remedies. Ideally, you should bring a list of your medications to every doctor's appointment. Better still, bring all of the medications you take to the doctor so that you can discuss them. You should also carefully read the labels of all your medications. If you have any questions, don't hesitate to ask your doctor or pharmacist for help.

You may also want to do some research on potential interactions beforehand, so you'll be more prepared when you meet with your doctor or pharmacist. All prescriptions come with a package insert that describes the strength, dosage, and side effects of the drug you're taking. But if you've lost yours or already thrown it away, you can find the package insert for your medication online, or ask your pharmacist for a copy of it. Read over the sections on potential side effects and drug interactions carefully. (Versions of some package inserts are available for both consumers and medical professionals; the handout for doctors is more complete, so you may want to ask for a copy of both).

What are some drug combinations I should avoid?

Here are some examples of common drugs that can clash with other medications.

Prescription drugs and over-the-counter medications aren't the only worry. Drugs can also interact with herbal remedies such as ginkgo biloba, which inhibits blood clotting. Ginkgo, among other herbs, can increase the risk of dangerous bleeding if it's taken with an anticoagulant such as Coumadin (warfarin).

Yes. Food can change the way drugs act in the body. Grapefruit juice, for example, blocks enzymes that metabolize certain drugs like calcium channel blockers and statins, leaving higher levels of medication in the bloodstream.

If you drink alcohol regularly, you may also need to be careful about taking over-the-counter pain relievers. Having three or more alcohol drinks each day puts you at risk for liver damage if you take acetaminophen (Tylenol), and taking aspirin, ibuprofen, and naproxen with alcohol can lead to peptic ulcers and other stomach problems.

You may want to use online tools to check the potential for interactions between food you eat and the medicines you take. Websites for seniors like the AARP's and those from hospitals also provide online drug checkers that can tell you about potential interactions.

There are many other potential hazards out there. Talk to your doctor about the drugs in your medicine cabinet. You just may discover that they don't always get along.

Cleveland Clinic. Do Your Statins and Grapefruit Safely Mix? https://health.clevelandclinic.org/2016/01/statins-grapefruit-safely-mix/

U.S. Food and Drug Administration. Drug Interactions: What you should know.

Talking With Your Doctor, National Institutes of Health

Agency for Healthcare Research and Quality. Your Guide to Coumadin/Warfarin Therapy. August 2008.