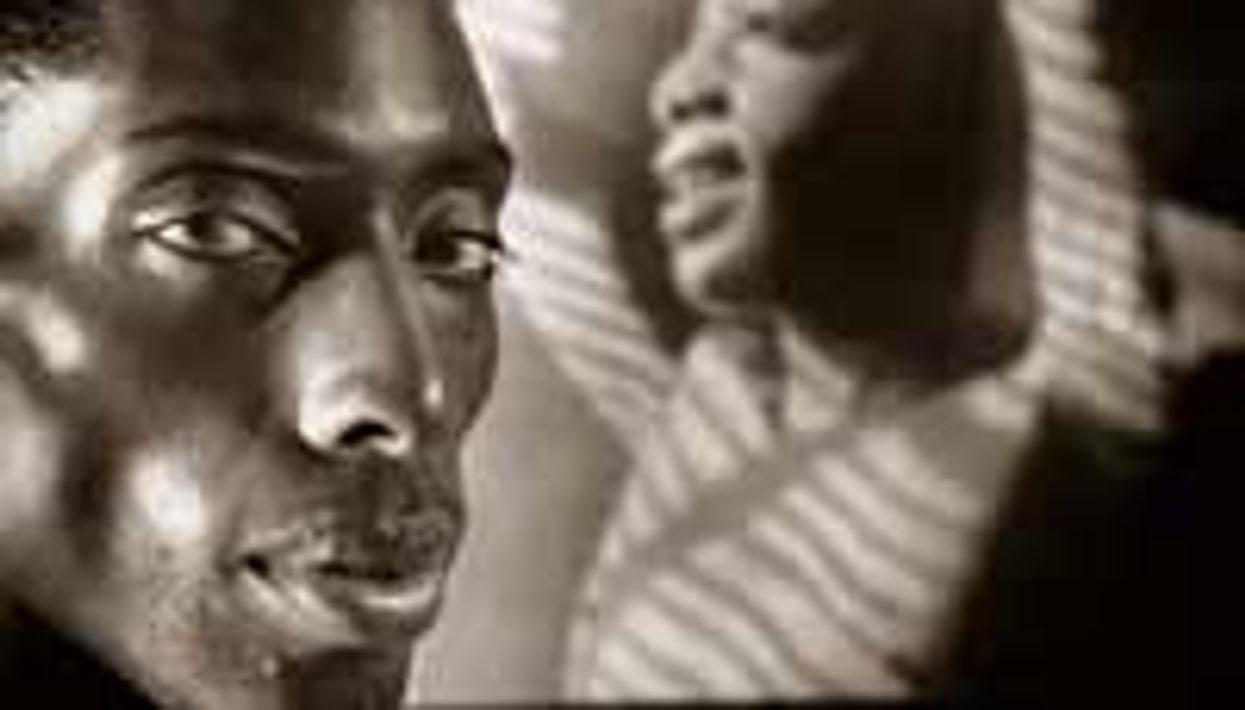 Do I need to take medication if I'm HIV-positive?

Back in the mid-1980s -- before doctors really knew what caused acquired immune deficiency syndrome (AIDS) and had even less of an idea how to treat it -- an AIDS diagnosis was considered a death sentence. Today, there are many different medications that work against human immunodeficiency virus (HIV), the virus that causes AIDS. If you're infected with HIV but don't yet have AIDS, anti-viral medications can help you keep the disease from progressing. If you already have AIDS, the medications can help you stay alive longer by keeping your immune system as strong as possible.

But not everyone who is infected with HIV needs to start taking medications right away. For one thing, the drugs are expensive and can cause significant side effects, so doctors may not prescribe them unless they think patients can really benefit. Guidelines released by the International AIDS Society in 2008 recommend that doctors consider prescribing medications to all patients with a CD4 count -- a measure of certain immune cells -- below 350 (This was instead of the previous cutoff level of 200). If you're still in overall good health, and your CD4 cell count is still above 350 (per microliter), you may not need HIV medication for now. However, your doctor will want to see you regularly, probably at least every three months to check your test results.

On the other hand, there is new evidence that starting treatment even earlier (CD4 counts between 350 and 500) can lead to 70 percent higher long-term survival rates. Early treatment may not be right for everyone, though because once you start taking HIV drugs, you must stick to your treatment strictly -- and indefinitely.

What are the different types of HIV drugs?

The drugs used to treat HIV come in several different varieties. Most of them work by making it difficult for the HIV virus to make copies of itself, an approach called anti-retroviral therapy (ART). Different types of drugs will interrupt the copying process in different ways. Many people take a combination of three or more drugs -- also called a drug cocktail or highly active antiretroviral therapy (HAART) -- to fight the infection on more than one front. Here's a look at the major types of HIV medications:

There are two types of reverse transcriptase inhibitor drugs:

What are the possible side effects of HIV medications?

All HIV medications can cause potentially serious side effects, so it's important that you take your pills exactly as directed every day, and talk to your doctor about any complications you experience. Here are some of the possible downsides to HIV treatments:

How should I take my HIV medications?

That depends. Each medicine will have its own timetable and directions. You'll need to plan your medication schedule carefully. Some drugs should be taken with a meal, but others work better on an empty stomach. Your doctor or a pharmacist can help you come up with a system that works for you.

HIV treatments can be notoriously complicated. You could easily end up taking 15 or more pills each day. On the other hand, with some of the combination therapies, you may be able to start off with one or two pills taken just once or twice a day. If these work well and you're able to stick to your treatment, you can remain on this very simple regimen for years at a time. The stakes are high, too: Even if you are taking 15 pills each day, missing even just a few pills in a week could give the virus a chance to start multiplying. Just as bacteria can become resistant to antibiotics, HIV can mutate (change) and develop defenses against your medications if you don't take them exactly as directed.

How do I know if the drugs are working?

As part of your treatment, your doctor will have you get regular blood tests (usually at least every three months) to see if your HIV infection is in check. Some of the key factors are viral load (the amount of virus in the bloodstream), CD4 count (the number of CD4-positive T-lymphocytes, the type that HIV targets), and CBC (complete blood count). If the drugs are no longer working well, your doctor will consider prescribing you other medicines.

FDA: Drugs Used in the Treatment of HIV Infection

US Department of Health and Human Services. AIDS Info. HIV Life Cycle. May 2005.

US Department of Health and Human Services. AIDS Info. Side effects of anti-HIV medications. 2005.

US Department of Health and Human Services. AIDS Info. HIV and its treatment: what you should know. 2008

American Academy of Family Physicians. How to take your medications for HIV. 2006.