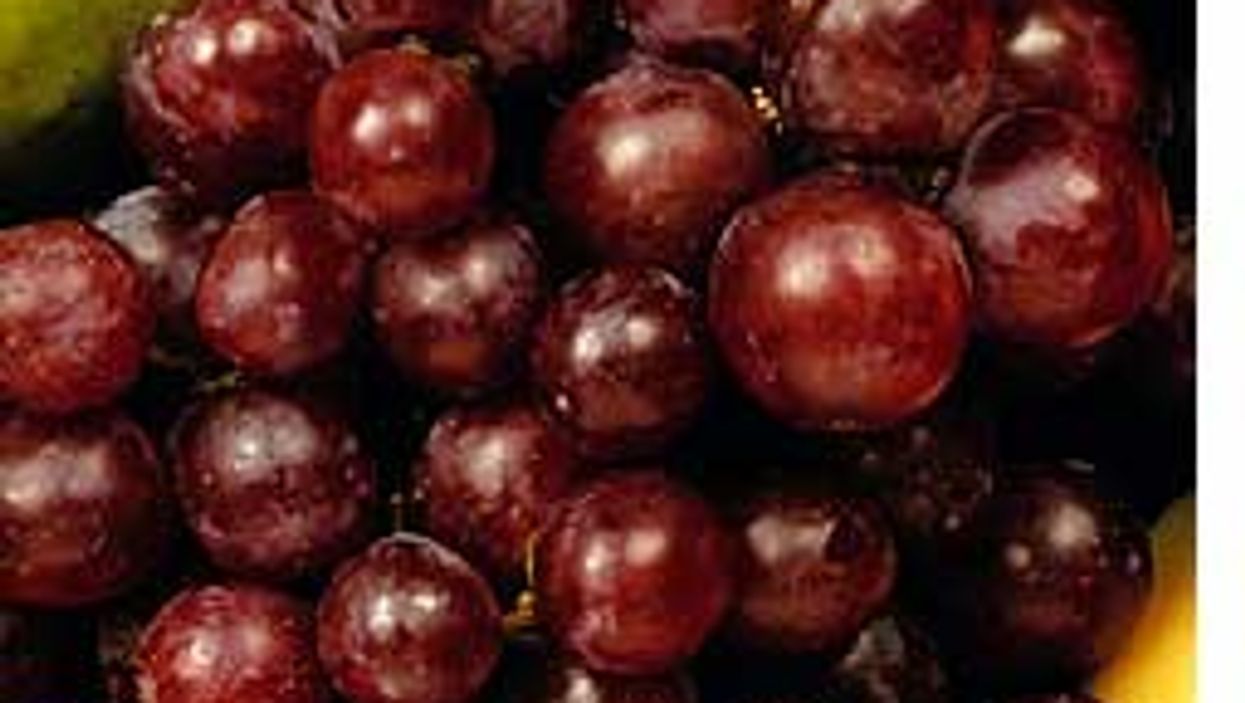 Back in 2004, the U.S. Department of Agriculture told consumers that they could meet their fruit and vegetable needs for 64 cents a day per person a figure still sometimes quoted on the Internet.

Dubious as I think that figure was, the USDA recent stated that a family of four on a limited budget need only spend $61.28 a week for fruits and veggies. That seems closer, right? But is it anywhere near reality for most people?

I put my own dinner table on the line and set off to find out. Admittedly, I had a few parameters that may have skewed the results. I wanted to see if I could stretch my $61 far enough to buy mostly organic produce. My reason was simple: Being on limited budget shouldn't mean having to consume food doused with chemicals and pesticides. If the government wants us to eat healthy, it should put its recommendations where our mouths are, so to speak.

Also, I compromised by throwing in some frozen corn but refused the frozen broccoli, canned lima and green beans on the USDA's sample list. I wanted to see if I could come in on budget with mostly fresh produce. I also avoided fruit cocktail, which was also on the USDA list. Up to 34 grams of sugar per cup? I don't think so.

I have a family of only two my adult daughter and myself. To make this experiment as fair as possible, I spent $61 each week and split the produce with another family. I figured it would be legit if I could feed my daughter and myself for a whole week on half of what I bought.

As it turned out, it didn't stretch quite that far. My first trip was to the farmers market, and the following week I shopped at a chain grocery store. For the farmers market, I put $61 in my jeans pocket and left the outdoor market when I'd spent it all. (Farmers markets generally prefer cash to credit cards, and many fruit and vegetable stands only take cash.)

Everything I bought was seasonal and locally grown: carrots, tomatoes, lovely avocados, kale, broccoli, a gorgeous orange kabocha squash, and more. Sadly, the farmers market food didn't get us through the week. For instance, I eat a lot of spinach, and the two small bunches I got for $2.50 a piece tasted great but lasted only few days. The chain grocery store regularly sells a pound of organic baby spinach for $5. Not handpicked this morning, but a much better deal.

However, there's an advantage for low-income people shopping at a lot of weekly Farmers Markets: participating markets offer extra produce to people using SNAP (formerly known as food stamps) and WIC (Women, Infants, and Children nutrition program) benefits. That means that eligible people can get from $10 to $20 in added food for free. (Some grocery stores and supermarkets have a similar program, called Double Up Food Bucks, for WIC and SNAP participants.) For my small family, that might have made the difference if we'd qualified.

My dollars stretched further at the grocery store, even though most of what I brought home was organic. And I could also buy items that aren't locally grown and seasonal, like oranges, bananas, and grapefruit. We ate through most everything, although we still have a few of the less perishable items the potatoes and onions, for instance. On the other hand, we didn't have enough fruit, and we ran out of vegetables for dinner in four days. Not encouraging.

In defense of the USDA's model, you might be able to feed your family for a week if you add in more frozen vegetables (which keep for a long time and can be just as nutritious as fresh) than I did. Making soup once or twice a week can be really helpful in extending your veggies. Couple that with careful shopping and a cabinet full of staples -- flour, spices, beans and your food may go further than you think. However, there's just so far I'm willing to go to follow the USDA guidelines and I draw the line at canned string beans.

In the end, I had to conclude that buying enough fresh fruits and vegetables particularly all organic -- for a of family of four may not be possible on $61 a week. The alternative, if your dollars only stretch so far, is to eat fewer veggies and fruits. And in this age of unlimited processed food, nobody wants that.

Elaine Herscher, MA, is a health educator and coauthor of the book "Generation Extra Large: Rescuing Our Children from the Epidemic of Obesity" (Perseus, 2004). She has written for the San Francisco Chronicle, Los Angeles Times, and BabyCenter.com, and MoneyGeek.com.