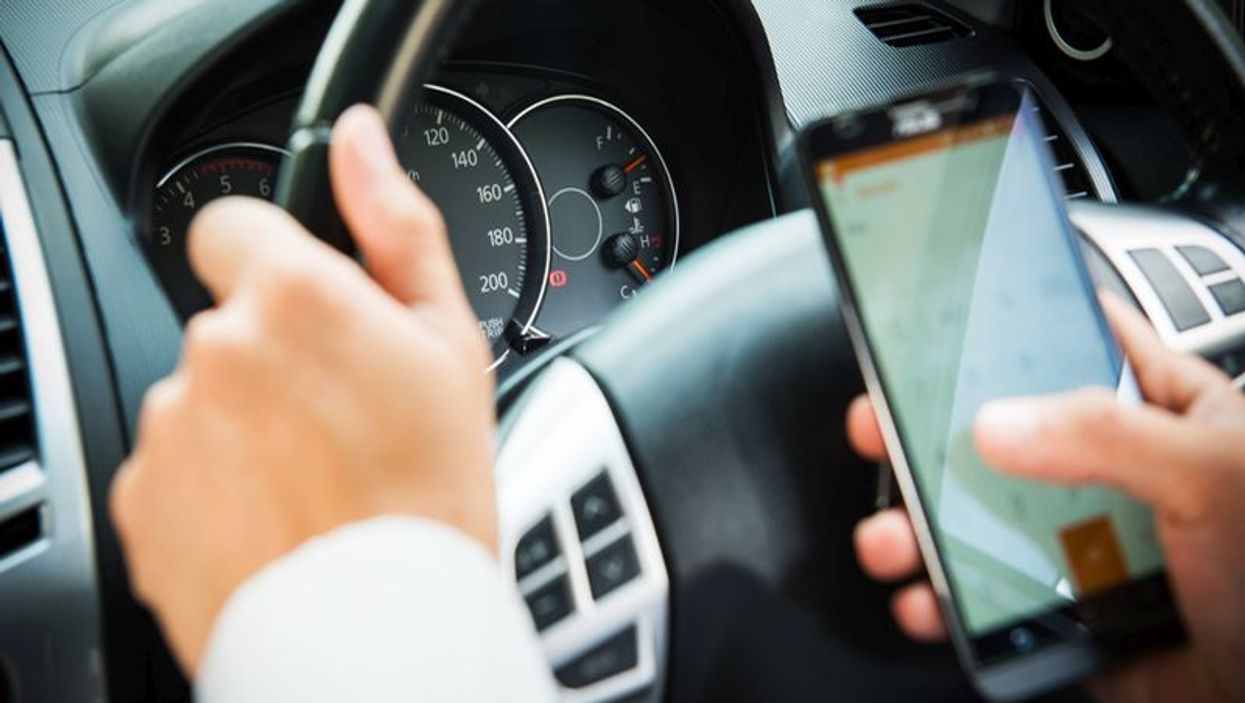 Everybody knows the danger. Texting, taking a call, putting on makeup behind the wheel can all lead to a crash in seconds. At 55 miles per hour, the average text takes your eyes off the road long enough to travel the length of a football field.

But most people refuse to believe an accident will happen to them. Surveys from the AAA Foundation have found that while almost all adults recognize the risks of distracted driving, they think they themselves can safely multitask.

They're wrong. Every day 8 people are killed and 1,161 injured in crashes that involve distracted driving, according to the Centers for Disease Control and Prevention (CDC). As a result, safety experts are redoubling their efforts to encourage drivers to keep their eyes and their minds on the road.

What counts as distracted driving?

Researchers say distracted driving is any activity that interferes with your ability to safety drive your vehicle. It can involve taking your hands off the wheel, taking your eyes off the road or paying attention to anything other than your driving. Because texting involves all three of these distractions, it's considered the most dangerous.

Anything that takes your attention from the road can be dangerous. That includes rambunctious kids in the backseat, loose pets, the stereo system, talkative passengers and that burger and fry combo on your lap. Consuming food and drink while driving is one of the most common forms of distracted driving.

An Exxon Mobil survey of 1,000 drivers found that 70 percent of them eat and 83 percent drink beverages while driving. This increases their risk of crashing by 80 percent, according to the National Highway Traffic Safety Administration (NHTSA). To take just one example, a driver in Antelope, California eating a taco at 3:30 a.m. rammed into two parked cars and flipped his car over after looking down to wipe some crumbs off of his lap. The bottom line: If you can't wait to eat or drink, pull over.

How dangerous is distracted driving, really?

In many ways, distracted driving can be even more dangerous than drunk driving. Physician and University of Washington scientist Beth Ebel, MD, MPH, says that since you're 23 times more likely to crash while texting, it's equivalent to driving with a blood alcohol level of 0.19 that is, a risk equivalent to driving while very drunk.

Texting while driving isn't just dangerous. It's illegal and the penalties can be stiff. If you're caught breaking the law, most states will charge you a fine ranging from as little as $25 to hundreds of dollars for a first offense, but beware there are exceptions. Until recently, for example, you could be fined up to $10,000 and a year in prison for your first texting and driving offense in Alaska. And in many states, you can expect your car insurance to take a big hit.

Most people think hands-free cell phone use is safe, according to a 2015 AAA Foundation survey. This isn't surprising, since it's usually legal for adults. But more than 30 studies have shown it's hazardous, according to the National Safety Council, which has developed an infographic called "Hands-Free Is Not Risk Free". And recent studies have found that voice-to-text systems can be even more distracting than typing in a text.

And if you can't resist the temptation to text and email behind the wheel, or if you're a parent worried about your texting teen, there's one surefire way to prevent it: an ignition interlock for cellphones. Just like devices that keep intoxicated people from driving, these interlocks interfere with your ability to use your cell phone or text while behind the wheel.

The first such device developed is called Origo. It requires the cell phone to be secured in a docking station (facing away from the driver) in order to start the car. If the phone is removed from the docking station while the car is driving, an alarm sounds until the phone is replaced, and the driver will not be able to restart the car without an administrator (for example, a parent) resetting the system.

The Governors Highway Safety Association offers these common-sense tips for staying focused on the road. For starters, turn your phone off and stow it away. Having your phone next to you may be too tempting. You can make it easier on yourself by taking care of business calls, texts, entering directions in your GPS device before you put the car in drive.

If you really do need to take care of a text, call or email that can't wait, pull over to a safe place. Avoid eating, drinking, grooming, smoking, reading, playing with Fido and any other activity that takes your eyes, hands or mind off driving.

Driving is a hard job. It deserves your full attention, every time.