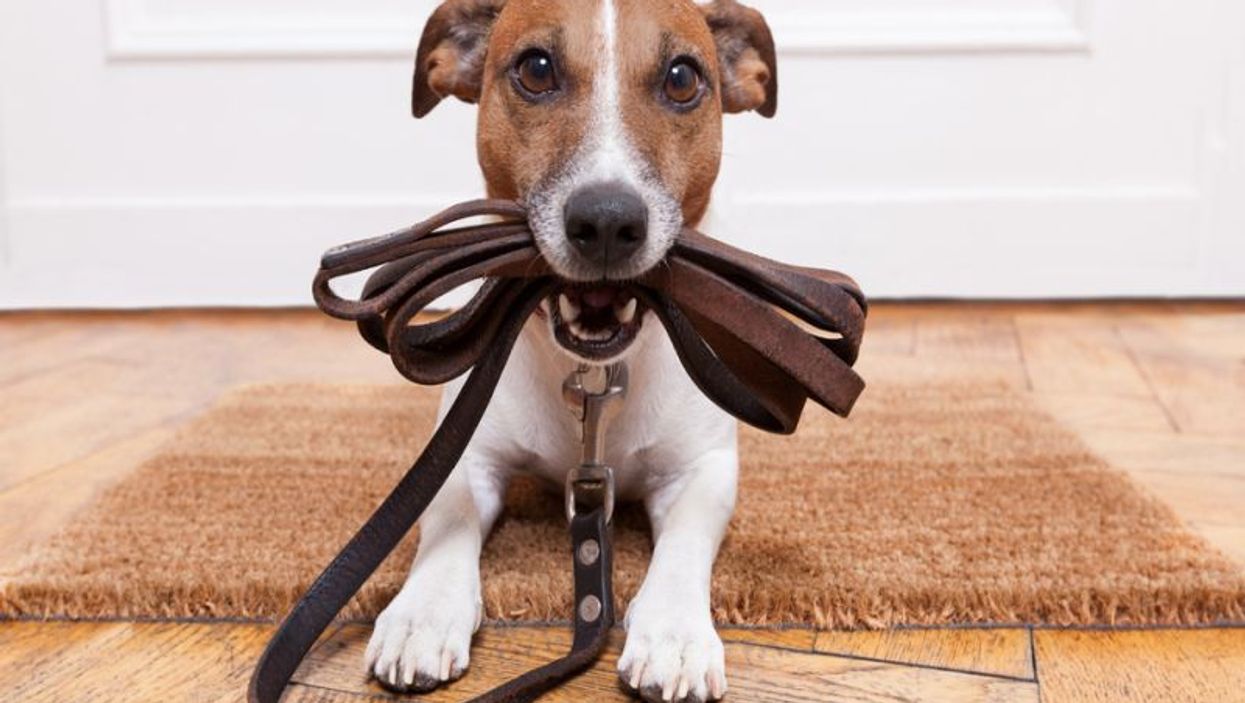 Every time your terrier sees you after a short absence he's beside himself with delight. You can hardly imagine life without him. Then he's hit by a car, and the surgery and hospitalization will cost nearly $5,000. You don't know where the money will come from. This can lead to an agonizing dilemma: Forgo treatment or go into debt? You opt for the latter.

Pet insurance is designed to help people avoid that choice. But it's important for pet owners to carefully research their options before choosing a plan. "It's important to understand the pet insurance product that you are considering," says Joel Ohman, a certified financial planner and founder of InsuranceProviders.com. "Make sure that it is a true insurance policy and not just a glorified discount plan or discount card."

This is important because pet care costs are on the rise. Vet bills nearly doubled over a 10-year period, from $8.3 billion in 2004 to $15.3 billion a year in 2014, according to the American Pet Products Association (APPA). Treatment for cancer or a serious injury can easily run into the thousands of dollars, which puts pet owners in a tough spot.

Policies vary, but monthly premiums average $36 a month, or $4,320 total for a dog that lives 10 years. Unless a pet faces a major health crisis, you may end up paying more for a policy than you would have in vet bills. However, a 2016 report from Consumer Reports found that if your pet has a costly condition like cancer, pet insurance will be worth it : It will pay out more than you put into it.

The pet insurance industry is growing, which gives consumers more choices. Among the companies with some of the best ratings from consumer advocates are Healthy Paws Pet Insurance, Petplan, Trupanion, Nationwide Pet Insurance, Embrace, Pets Best and PetFirst.

Few basic pet insurance policies cover health maintenance, regular check-ups or wellness care. If you want additional protection that goes beyond the basic package, you may consider purchasing a "rider" that will cover preventive care or specific conditions. For example, many basic policies fail to cover cancer, but you can get that coverage if you're willing to pay higher premiums. (It's probably cheaper to just pay for preventive care yourself.)

Pet insurance policies vary widely, in fact, when it comes to coverage of diseases. Some policies fail to cover medical costs associated with a congenital or hereditary disease, while others will cover the condition by default. Other pet insurance policies that will only cover congenital or hereditary disease if you purchase additional coverage. Chronic conditions such as arthritis are usually covered, as long as you bought the insurance before the trouble began. Most policies won't cover pre-existing conditions.

Pet insurance policies have some quirks that are worth knowing about. Once the first premium is paid, there might be a waiting period before the policy actually kicks in. The typical waiting period is a few days for injuries and 14 days for illnesses. For certain animals and types of conditions, the waiting period can be several months.

After the waiting period is over, your pet is covered. But unlike your own health insurance, pet insurance usually won't cover up-front costs. If you take your pet to the vet, you will likely have to pay the costs out of pocket. After paying the vet, you file a claim with your insurance company. The claims process will differ between pet insurance companies, but at a minimum, you and the veterinarian will need to fill out a claim form. In addition to the claim form, the company will want an itemized invoice or bill from your veterinarian's office. (Often the vet's office will file the claim for you.)

Just like insurance policies for humans, a pet insurance policy isn't guaranteed to save money. But nobody knows the future. If your pet does suffer a serious illness or injury, you'll be glad you planned ahead.