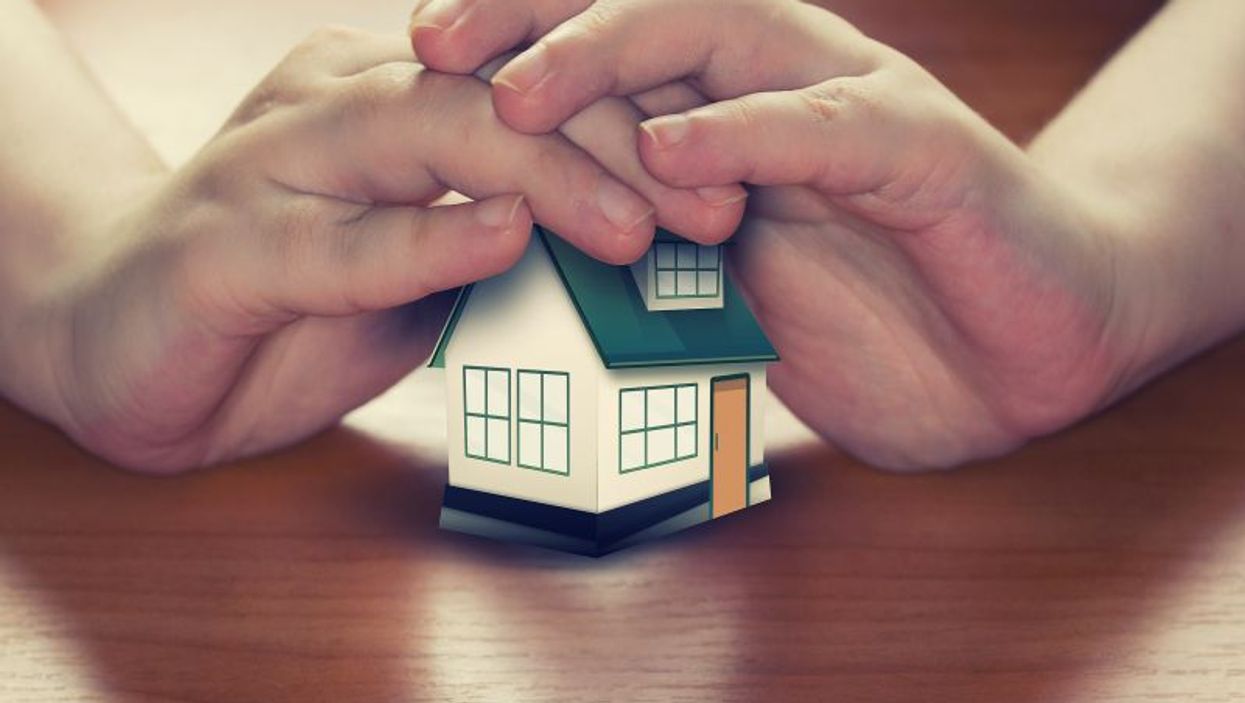 Even people who are serious about home protection can still fall prey to popular myths that undo their safety precautions, according to Jordan Frankel, aka "the security sensei," of Global Security Experts. Here Frankel dispels common misconceptions about home safety and what does work.

Myth #1: Leaving the outdoor lights on all night scares off burglars

It seems sensible that lighting up the house like a cathedral would stop burglars, but not so, says Frankel.

"As children we're taught that lighting up the property is a good thing, but what you're really doing is giving the potential intruder a clear visual path to a point of entry," says Frankel. "You're actually lighting their way. They'll be able to see the hinges, the hardware, the windows. Instead, use motion-detection lighting to startle the intruder. They have no idea if it's a motion light or if the homeowner just flipped the switch and is watching."

Myth #2: Deadbolts do the job

Most front doors with a deadbolt and locking doorknob can be kicked in, Frankel explains. It doesn't take the Incredible Hulk; a person of average strength can do it.

"French doors are especially vulnerable because it's two doors with a lot of windows back to back. So a burglar might just smash the glass, reach in and open the door," Frankel says. Security companies and home-improvement stores sell a glass-protection product made of Mylar film that applies to the inside of the window. "Once dried and cured, it slows down an intruder significantly," says Frankel. "The glass pane typically won't break right away and if it breaks, it remains in a spiderweb effect, so there's still no opening." The material creates a safety barrier similar to a car windshield that's designed to be shatter-resistant in an impact.

The best protection is either a front and back steel door or a floor-mounted brace, blocking kick-in attacks. "It all but prevents a violent home invasion," Frankel says. The right kind of door-brace can withstand up to nearly 1,800 pounds of force. "Human beings can't kick these in,' he says.

Myth #3: A home alarm system is all you need to stay secure

A good home security systems can help keep your family secure and may lead to a discount in your home insurance as well. The problem is that people often turn off their security system when they're home, so if there's a home invasion, they're not protected, Frankel says. "If you're going to have a security system," he says, "leave it on."

In addition, it's good to have an alarm system using a surveillance camera whose footage police can use to verify a break-in. Between 94 percent to 99 percent of all burglar alarms are false alarms, according to Alarm System Reviews, which states that video verification of alarms is the best way to ensure an immediate response from the police.

Here are some low-cost steps you can take to be safe, according to Frankel.

Don't be an easy target. "Security is like an onion; there should be layers of deterrence," Frankel says. "The first is psychological. Burglars take the path of least resistance. Do you have fencing and motion lighting in place? Can you cut back on shrubs a that create hiding places for burglars to spy on the house? Make sure your deadbolts and other hardware is good. All these inexpensive layers keep the intruder out of the house."

Create an illusion of safety. If you don't have an alarm system, you can still display a generic alarm security sign and Neighborhood Watch sign on your front wall. Add a large dog bowl to the front porch and perhaps a "Beware of Dog" sign to the back fence. Thieves tend to bypass homes that appear to have dogs and alarm systems in search of something more inviting.

Always lock your doors. Even if you're just running out to the corner, keep them lockedeven the back door. In peaceful Berkeley, Calif., thieves have a habit of entering through unlocked back doors. And don't leave the key under the mat or flower pot or on the window sill: Burglars check those places routinely.

Make it look like someone's home. Set timed lights or leave a radio on when you leave the house.

Put metal rods or wooden dowels into the tracks on sliding glass doors. This will make them very difficult to open from the outside.

Use common sense on social media. Don't share holiday photos on social media while you're away from home, since this is just advertising to would-be thieves. "It's an absolutely bad idea to post photos and videos, or even mention that you're away," Frankel says. "Even if it's only for your friends, you don't know who else is looking at your account. Make sure newspapers don't pile up in the driveway, either."

Prevent thieves from casing your house online. Burglars have recent gotten increasingly sophisticated in the methods they use to case out a target house with relative ease. They just Google it.

"Google satellites and Google Street Maps let you type in your home address to see your house," Frankel says. "Burglars are now using that tool to scope out homes and plan their break-in strategy. They can see all of these things around your house just by panning around on the screen, and they plan the burglary in advance."

Here's how to combat this, according to Frankel: