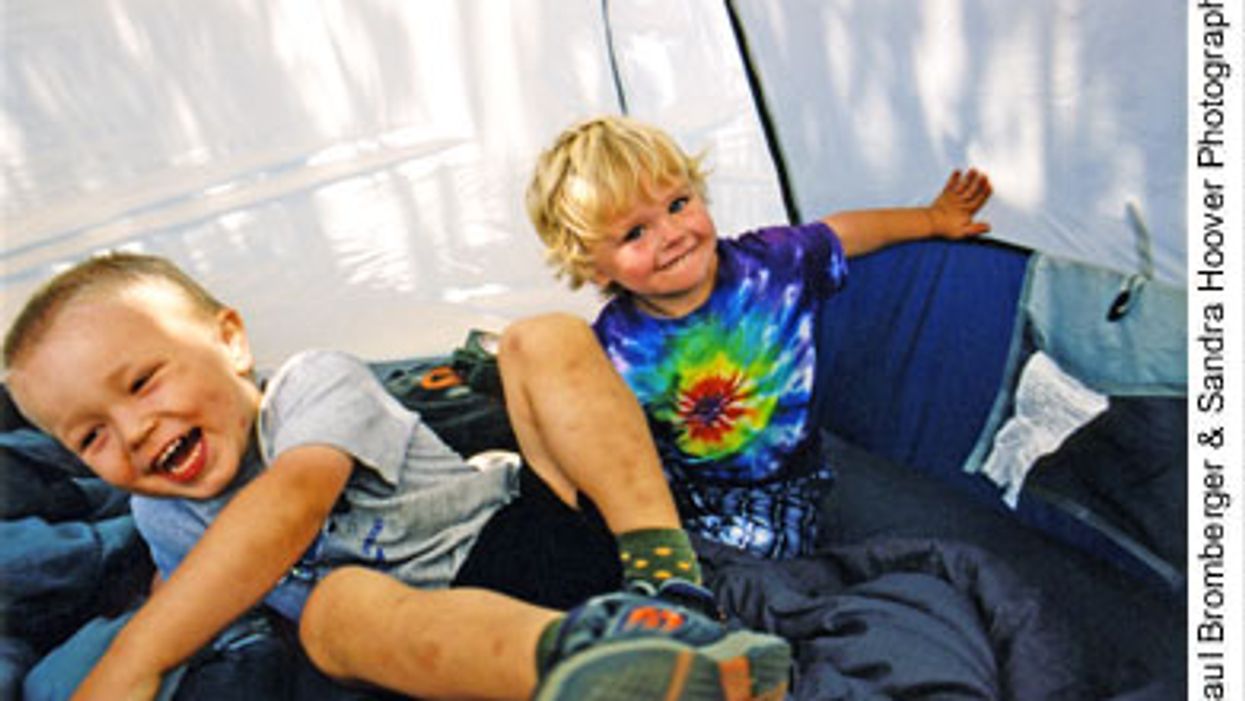 From childhood falls or biking accidents, most of us are familiar with bruises. Bruises occur when small blood vessels under the skin rupture and blood seeps into the surrounding tissue, which causes the familiar black and blue color of a bruise. Bruises, which are also called contusions, can be the result of falling, bumping into something, or being struck by a blunt object. A blow to the area around the eye can cause a black eye, which is a form of bruise. A bruise can also appear after blood is drawn.

People with hemophilia, a relatively rare disease in which blood does not clot normally, may bruise easily, and those with Von Willebrand's disease, a somewhat more common but milder clotting disorder, may also experience bruising with fairly mild impact on the skin. Also at greater risk of bruising are people who take aspirin or anticoagulants, which thin the blood.

Since the liver is responsible for making many of the important proteins that help the blood to clot, individuals with moderate to severe liver disease may also bruise easily. People who have certain immune disorders or adverse reactions to some medications may have a lower number of platelets, components of blood that are also crucial for proper clotting. A very low platelet count is a serious condition, and the first symptoms can include an abrupt or dramatic increase in bruises with little or no trauma.

Finally, not all bruises are a sign of disease. Tiny veins in the skin often become more fragile as we age, which is why many perfectly healthy elderly people can also bruise easily.

Although bruises may look bad, they are usually not serious. As they heal, the body breaks down and reabsorbs the blood. The deep purple typical of a new bruise changes to a greenish yellow and then gradually disappears. Treating a bruise correctly can ease discomfort, limit the amount of bruising, and speed healing.

An ice or cold pack. If you don't have one handy, you can fill a zip-lock bag with ice cubes and water. Another option: Use a partially thawed package of frozen vegetables, such as peas.

Using an ice or cold pack, cool the bruised area for 20 minutes at a time as needed for the first 48 hours after the injury. Cooling causes blood vessels to constrict, reducing the swelling and bruising. The sooner you treat a bruise, the less blood seepage and discoloration occurs.

Elevate the bruised area. This reduces blood flow to the area and limits the bruising and swelling.

If the bruise is painful, take acetaminophen (not aspirin) to ease the pain.

Do not attempt to drain the bruise with a needle.

Bruising usually stops within 48 hours after an injury. If the area remains painful after this period, it may help to begin warming it up. Use a warm towel, a heating pad, or a hot water bottle to warm the area. Heat helps relax injured muscles and eases pain.

When to seek medical help

Call your doctor if the bruise begins to show signs of infection. Warning signs include increased pain and swelling, a sensation of heat, visible red streaks radiating outward from the injured area, pus, or a fever of 101 degrees or higher. If you feel extreme pressure around the bruise, particularly if the bruise is large or very painful, call your doctor immediately to ask about the possibility of "compartment syndrome." A rare, but life-threatening condition, the syndrome results in a decrease in the flow of blood and oxygen to those tissues if there is an increase in pressure on the tissues and vessels under the skin.

Seek medical help immediately if the bruise is the result of a blow to the eye and any of the following signs appear:

Contact your doctor immediately if multiple bruises appear that aren't related to an injury. This can be a sign of serious disease. Also call your doctor if you suddenly begin to bruise much more easily than you have in the past.