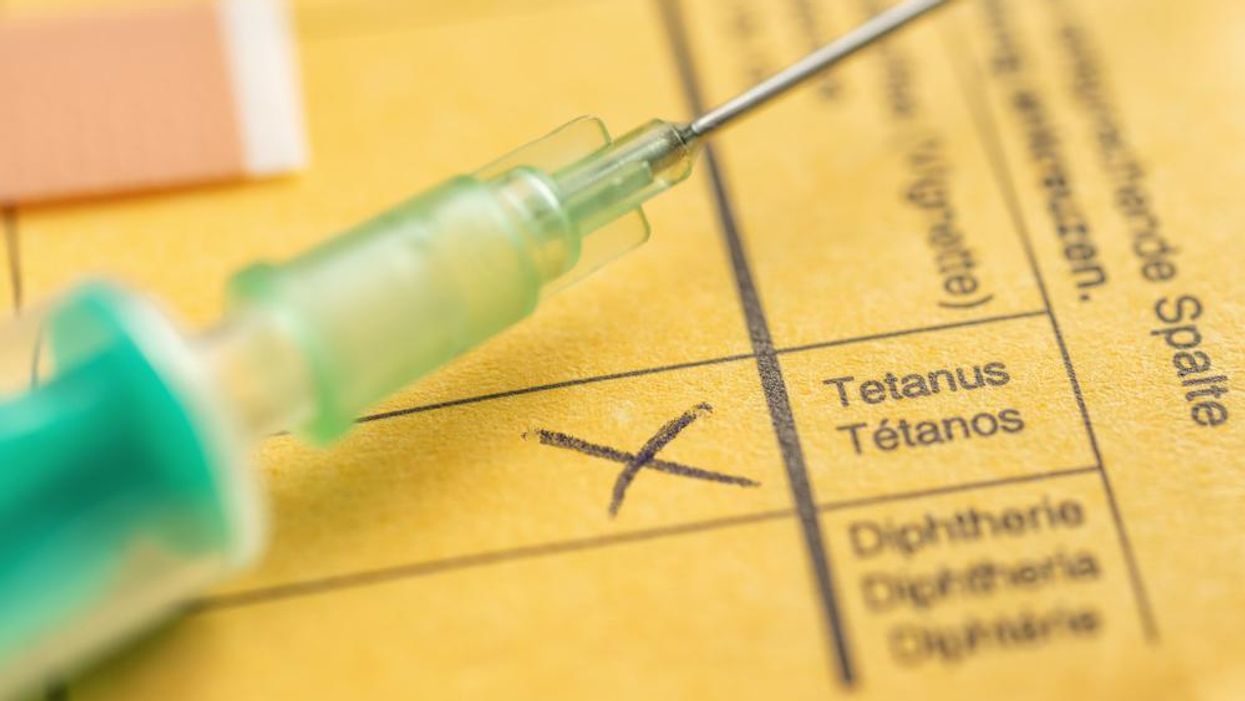 When should my child get a tetanus booster?

It depends on her age. Experts recommend vaccinating your child when she's 2 months old, with follow-up shots at 4 months, 6 months, after her first birthday, and again around age 5. These initial shots are called DTaP (diphtheria, tetanus, and acellular pertussis) vaccinations. At 11 or 12 years of age she'll need a booster shot called a Tdap, then a tetanus and diphtheria (TD) booster every 10 years through adulthood. Your pediatrician may also recommend a booster shot if your child hasn't had one within five years and has a bad cut that's prone to tetanus.

What kinds of wounds are prone to tetanus?

All breaks in the skin caused by dirty objects run a risk of tetanus. (Minor burns and scrapes or cuts from clean objects -- a kitchen knife or a piece of glass, for example -- usually aren't a worry.) Keep this in mind: Tetanus is caused by bacteria that multiply only in the absence of oxygen, so it occurs only in deeper wounds. That's why deep puncture wounds especially pose a risk.

How soon after being cut should my child get a tetanus booster?

It's not an emergency situation: So long as you've been following a regular immunization schedule, you can wait up to three days without increasing the risk of tetanus.

Does the vaccine pose any risks?

The tetanus booster itself sometimes causes minor side effects such as fever, fussiness, or soreness at the site of injection. An aspirin-free pain reliever can help ease most symptoms.

In the past in rare cases, the pertussis part of the DTP vaccination -- the older version of the DTaP vaccine which is no longer used in the United States -- could cause more serious side effects, such as severe allergic reactions, long-lasting seizures, loss of consciousness, and swelling of the brain. Fortunately, the new DTaP vaccine is believed to cause fewer worrisome side effects than DTP. It's also reassuring to know that even when severe reactions occur, virtually all children recover without lasting harm.