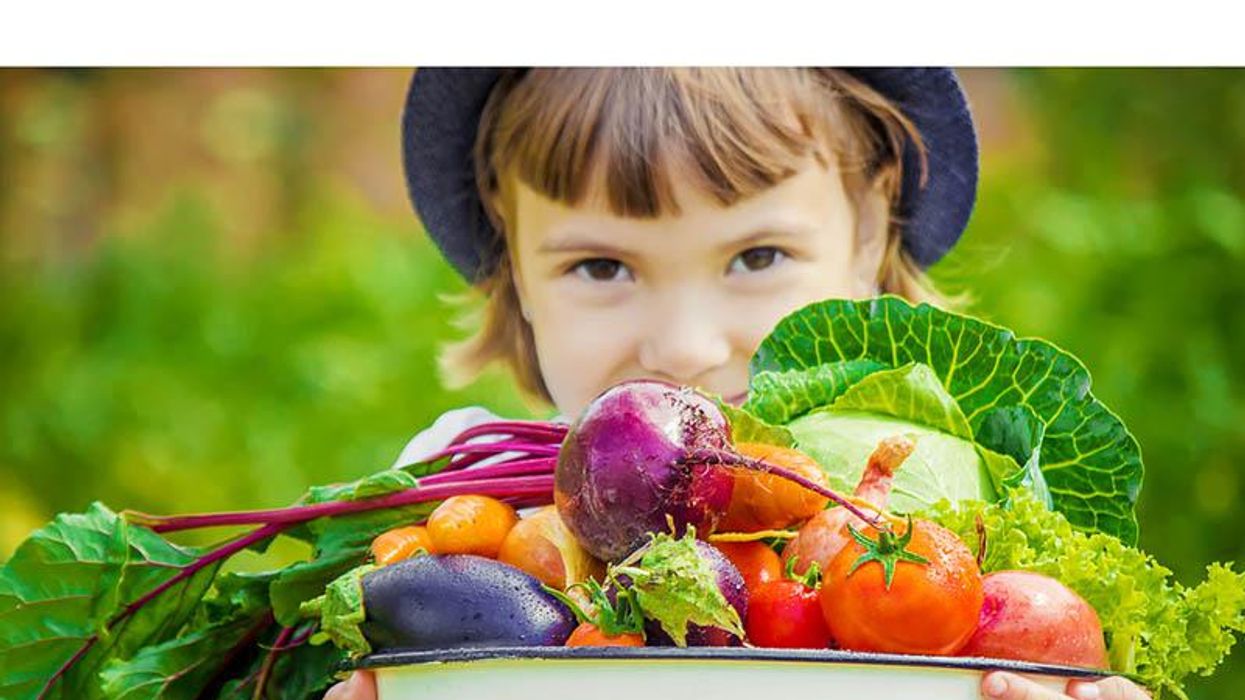 Is organic produce healthier for my kids?

There's good reason to suspect so. The virtue of organic produce is that it's grown with far fewer toxic chemicals than is conventional produce. And there's no doubt that direct exposure to some of the pesticides and herbicides used in conventional farming can pose a danger to children. Certain chemicals can harm the immune system or central nervous system. Others may raise the risk of cancer.

Can these pesticide residues harm my children?

That's the big question. The levels found by the Food and Drug Administration are almost all well within the safety limits set by the agency. As a result, many researchers say, there's no evidence that these very low levels of pesticide residues pose any health hazard. But other experts worry that children are at particular risk. Kids eat many of the foods that are found to contain pesticides, including apples, strawberries, spinach, green beans, cherries, and apricots. Taking body weight into account, children consume three to 21 times more of these foods than adults do. The National Academy of Sciences believes that diet plays a crucial role in children's exposure to pesticides.

In the end, you'll have to make up your own mind. You might find it reassuring to know that if there is a risk, it's almost certainly quite small. Otherwise, researchers would see serious health problems showing up in large numbers of kids. The experts on both sides of the debate agree that the health benefits of eating plenty of fruits and vegetables -- organic or conventional -- far outweigh any potential risks.

Can I reduce pesticide exposure by buying organic produce?

Yes. Although standards for growing organic produce differ from state to state, almost all organic fruits and vegetables are grown with fewer toxic pesticides and herbicides. That doesn't mean they're pesticide-free, however. According to one survey, 25 percent of organic samples had some pesticide residues, compared to 75 percent of the conventional produce. The kinds of residues found on organic produce, however, were less toxic.

Probably not. Although some advocates of organic farming insist that fruits and vegetables grown "naturally" are better for you, there's no evidence that they contain more vitamins, minerals, or other essential nutrients. There's also no good evidence that organic produce tastes better.

Aside from avoiding pesticide residues, are there other reasons to buy organic produce?

Yes. By supporting organic farming techniques, you can help reduce the amount of toxic chemicals used in agriculture. That, in turn, lowers the risk that these chemicals will be leached from the soil into the water supply. Supporting organic farming can also help protect farmworkers. They face the biggest danger from pesticides and herbicides, after all, since they're the ones most likely to come into direct contact with the chemicals.

Why is organic produce more expensive?

According to one recent study, organic fruits and vegetables cost 57 percent more than conventionally grown produce. That's partly because organic farms tend to be small, so they don't have the economic clout of large corporate farms. Also, organic farming is usually more labor-intensive.

What if I can't find or afford organic produce -- is there any way to remove pesticide residues?

Yes. Thoroughly washing apples, grapes, spinach, and other produce in water can remove up to 90 percent of pesticide residues. Peeling fruit and using a vegetable scrubber can also help remove residues. It's wise to carefully clean all produce, whether it's conventional or organic, since it can be contaminated with bacteria in the process of being picked and shipped.