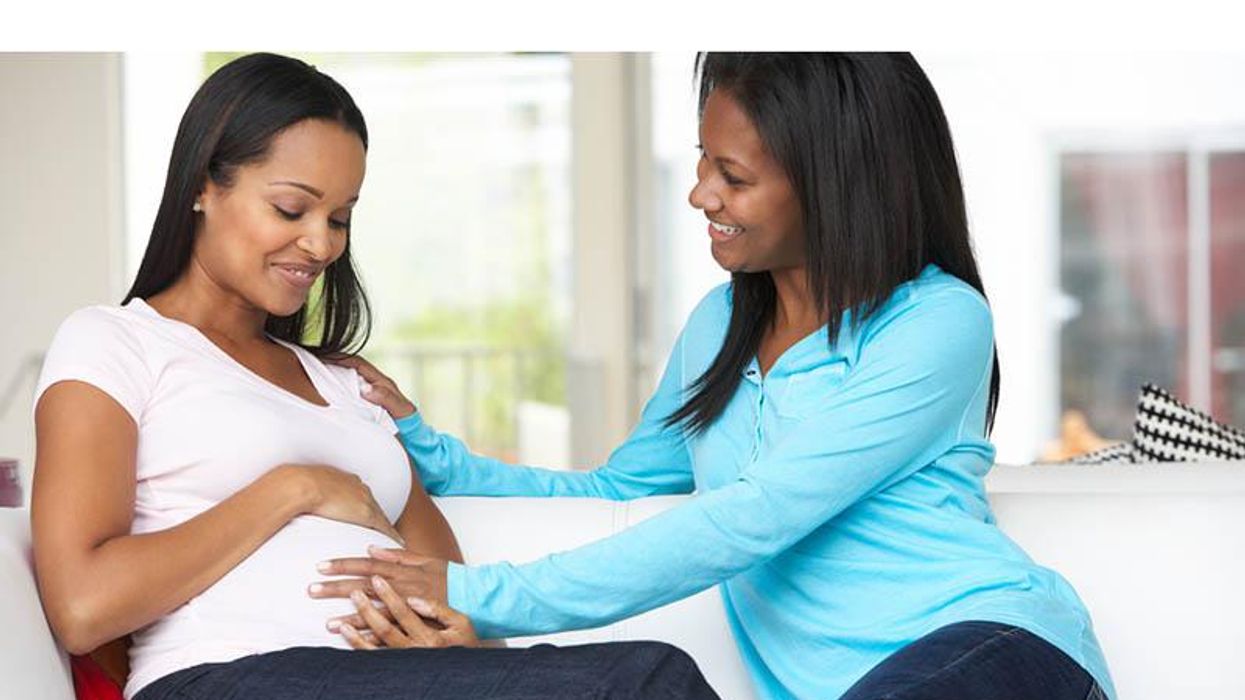 Should I be worried about eating fish while I'm pregnant?

Since fish is low in saturated fat and high in heart-friendly omega-3 fatty acids, eating it during pregnancy is very important. But seafood is the only significant source of mercury in our food, and some fish have levels of mercury so high that it may be harmful to a developing baby. No more than two helpings a week of low-mercury fish are what the experts recommend.

Why is mercury a problem?

Heavy metals like mercury and lead are toxic to the brain and nervous system. Though acute poisoning is rare, small amounts of organic mercury compounds like methylmercury (found in some seafood) may have subtle effects on fetal and childhood development. Methylmercury easily passes through the placenta to the fetus and deposits in fetal tissues. The toxin also passes through breast milk, but not as easily as through the placenta.

Does this mean I have to stop eating fish?

No, it just means you need to choose your fish more carefully. In general, the larger and longer-lived the species, the more mercury the fish will accumulate by the time it's caught and eaten. Methylmercury binds to the muscles of fish, so cooking the fish will not get rid of it.

Fish and shellfish are important sources of lean protein and omega-3 fatty acids, and you don't have to give them up entirely. According to the U.S. Food and Drug Administration (FDA), it's safe for pregnant and nursing women to eat up to 12 ounces of low-mercury seafood like salmon per week, OR up to 6 ounces of albacore (white) tuna per week. The FDA also lists four types of high-mercury fish to avoid entirely while pregnant: shark, swordfish, king mackerel, and tilefish from the Gulf of Mexico.

Which seafood is safe?

In general, smaller fish of a given species are lower in mercury. Most types of shellfish also have low levels of mercury, although North American lobster is an exception. Scientists consider fish with less than 0.1 parts per million of mercury (ppm/Hg) to have low levels of mercury; moderate to high levels range from 0.16 to .5 ppm/Hg or higher. The list below indicates average mercury levels for some common seafood.

(Note: Many experts feel that wild-caught salmon from the West Coast is better for you than farmed salmon. Most Atlantic salmon on the market is farmed, and the flesh is often colored with dyes. Some farmed salmon also have high levels of PCBs, chemical compounds linked to a variety of ills.)

Which fish should I avoid?

Certain large fish with long life spans are known to have high levels of mercury, and it's best to limit them to one serving a week. The FDA advises that young children, pregnant and nursing women, and women who may become pregnant in the near future avoid the following four species entirely:

Tilefish from Gulf of Mexico (sold as golden snapper or golden bass) 1.45 ppm/Hg

(Note: Marlins are billfish similar to swordfish and often have higher-than-normal mercury levels as well. And while the mackerel species includes Hawaiian ono or wahoo, average levels in ono are only half as high, 0.4 ppm/Hg, putting it in the moderate-to-high-level category.)

The FDA warning does not specifically mention bluefin tuna (maguro), sold as steaks and sashimi, but you would be wise to avoid it. Bluefin is a large species with reported mercury levels at least as high as the four listed above (average levels reported in Japan are 1.3 ppm/Hg, ranging as high as 6.1 ppm/Hg).

How else can I limit my mercury exposure?

Many species have moderate to high levels of mercury (between 0.2 and 1.0 ppm/Hg), and it's not always easy to tell if it's safe to eat large amounts or not. This moderate category includes most tuna. Keep in mind that a particular fish at the grocery store may have a higher or lower amount of mercury than average for that species, depending on its age, size, and where it's caught. Some average figures:

I'm confused about tuna. Is it safe or not?

Yes, in small amounts. It's a little complicated, but canned chunk light tuna is safer than other tunas. FDA guidelines state that it's safe for women who are pregnant or nursing (or thinking of becoming pregnant soon) to eat up to 12 ounces of seafood low in mercury, OR up to 6 ounces of albacore (white or tombo) tuna per week. Albacore tuna is sold as steaks and canned (solid and chunk) and is the only kind that can be sold as "white" tuna.

The reason that the FDA singled out albacore is because it tends to have higher levels of mercury than other tuna varieties commonly eaten in the U.S. However, some experts feel that even 6 ounces of albacore a week is too much for pregnant women; to be on the safe side, some advise pregnant women and young children to avoid albacore, bluefin, and other large tuna species altogether.

Other canned tuna -- sold as "light" tuna (solid and chunk) -- can be from different species of tuna. In general canned chunks are made from smaller fish and generally have half to one-third the level of mercury found in albacore (most canned tuna averages 0.12 ppm/Hg). Keep in mind that if you eat any tuna as steaks or sushi, it's likely to be from larger fish, so you should apply the albacore guidelines to be on the safe side.

What are good substitutes for fish?

If you stick to safe choices, you can have your fish and eat it, too. But if you decide to give up fish for a while (or if the smell just turns your stomach while you're pregnant), make sure you include other sources of lean protein such as poultry, dairy, or beans like soy. To make up for the healthy omega-3 fatty acids you'll miss out on, try a fish oil supplement or adding walnuts to your cereal.

Sierra Club. When it Comes to Salmon, Buy Wild. http://www.sierraclub.org/e-files/wild_salmon.asp

Food and Drug Administration and Environmental Protection Agency. What You Need to Know about Mercury in Fish and Shellfish. http://www.cfsan.fda.gov/~dms/admehg3.html