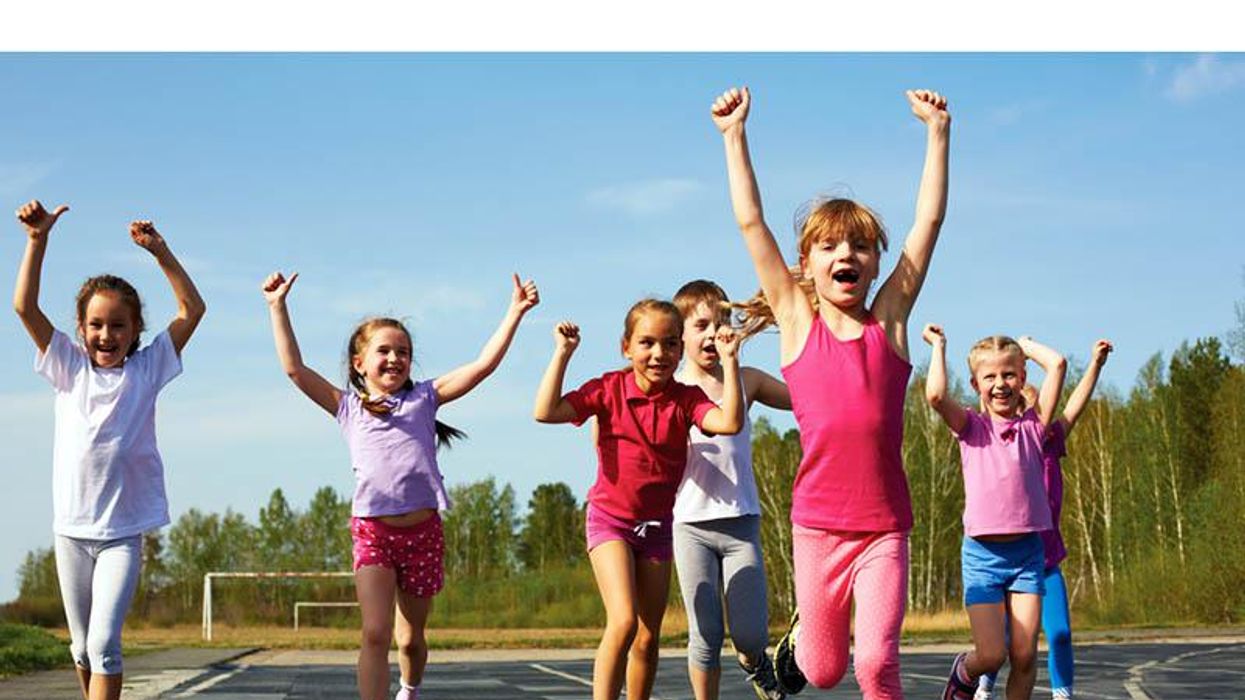 Should I be worried if my child is skinny?

As long as she's a healthy eater, there shouldn't be any cause for concern. A lot of children are naturally thin. Chances are, your child will fill out as she gets older. Most kids follow a fairly steady growth curve that's dictated, in part, by genetics; if you were a beanpole in your youth, it's more than likely that your child will be, too.

You should be concerned, however, when a youngster doesn't seem to be growing properly. If your child has lost weight or has shot up in height without gaining pounds, discuss it with her pediatrician.

Is there anything I can do to encourage my child to eat more?

Parents can't -- and shouldn't -- force their kids to eat. Your responsibility is to offer a variety of nutritious foods, and to make mealtimes enjoyable. It may not seem like your child is eating much, but over the course of a day or a week, it's probably more than you think.

Keep in mind that children have small stomachs, and some can only manage a few bites at a time. Because of this, kids need to eat more often than adults do. In fact, it's perfectly normal for a child to chow down six times a day. Use snack time as an opportunity to slip in some healthy foods, not just empty calories. Offer fruit (dried and fresh), cheese, whole-wheat crackers, yogurt, peanut butter, whole-grain breads and muffins, smoothies, carrot sticks, and other nutritious but tempting treats. It's also a good idea to leave snacks in rooms other than the kitchen -- put some celery sticks or fruit on a coffee table in the living room, for example.

If your child is a finicky eater, try to make foods as appetizing as possible. For young children, you can cut sandwich bread into fun shapes with a cookie cutter, or dab spreads such as jam, peanut butter, mustard, and ketchup in the shape of faces.

To encourage your child's interest in healthy eating, find ways to involve her in shopping for, growing, or preparing food. Try creating a vegetable garden together, or planting herbs in a pot or on the windowsill. Even kids who hate green beans can be enticed to sample ones they've grown themselves. Take your child to the grocery store and have her pick out (healthy) foods she likes. Ask her to dream up dinner ideas (within reason -- chocolate cake doesn't count as a main dish) and help you cook meals. There's nothing like spending time in the kitchen amid tantalizing aromas to get your child excited about eating.

Most important, don't get into battles over food. Remember that you're trying to develop healthy eating habits that will last a lifetime. Keep your pantry stocked with whatever healthful foods your child does like, and offer new foods from time to time. Never force her to eat anything: That's sure to backfire.

Should I try to get my child to eat more fat?

No. You may want to sneak in a few extra nutritious calories, but you don't want your child bulking up on fatty foods. For extra protein and calcium, add a spoonful or two of powdered milk to macaroni and cheese, shakes, smoothies, mashed potatoes, pudding, and other foods made with milk.

(A caution for parents with infants: Fat is a critical nutrient for brain development in the first two years of life, so infants should never be placed on a fat-restricted diet and 1-year-old children should get 30 to 40 percent of their calories from fat. Breast milk is very high in fat, as is infant formula. It's important never to substitute low-fat or skim milk in the first two years of life.)

Should I be worried about anorexia?

It's unlikely but possible. Some children, particularly pre-adolescent and teenage girls, purposely eat very little in an attempt to be thin. This quest for a fashion-model-slim body can turn into an eating disorder. Anorexia nervosa is a preoccupation with thinness and dieting that leads to extreme weight loss. Some teenage girls also fall prey to bulimia, the binge-and-purge syndrome. Although girls as young as 8 are developing eating disorders, these illnesses generally don't appear until adolescence.

What are some of the warning signs of an eating disorder?

If your child is suffering from anorexia, you may notice she exercises compulsively, has lost an excessive amount of weight (that is, weighing less than 85 percent of what is normal for her height and age), displays an intense fear of gaining weight or becoming fat, has a distorted sense of what she looks like, refuses to maintain a normal weight, has developed peculiar food rituals, uses laxatives, diuretics, or enemas, and has stopped menstruating (if she's a teenager). Other symptoms include fainting spells, hair loss, constipation, cold hands and feet, depression and anxiety, the growth of fine body hair on arms and legs, heart tremors, brittle skin, and shortness of breath.

If your child is bulimic, on the other hand, she may often binge on an enormous meal and then force herself to throw up; she may, however, be at a normal weight. If an unusual amount of food regularly goes missing in your house, your child regularly visits the bathroom after meals, and the bathroom often smells like vomit, it's possible that she may be suffering from bulimia. Other symptoms of bulimia include fatigue, depression and anxiety, unexplained tooth decay, a sore throat, self-disparagement after eating, puffy cheeks and broken veins under the eyes, and a preoccupation with food and weight. If you suspect your child has an eating disorder, consult a physician immediately.

American Academy of Pediatrics. Dietary Recommendations for Children and Adolescents.