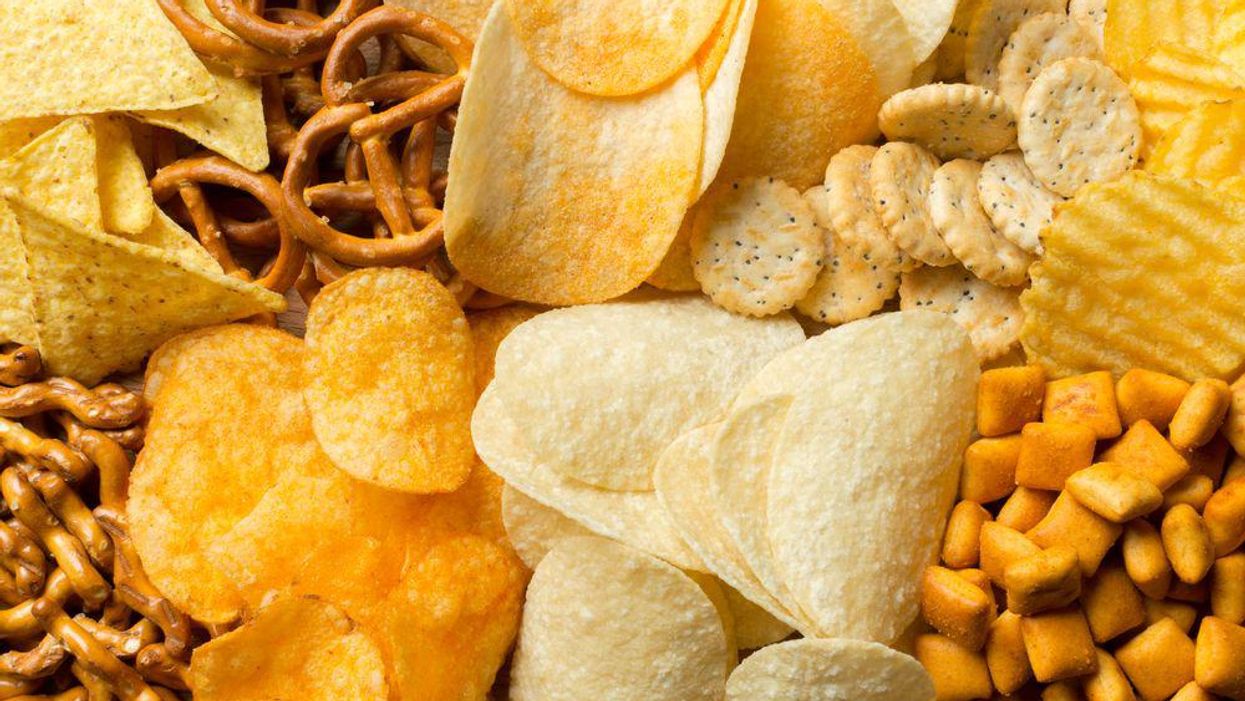 Many people with high blood pressure see salt as a villain. According to conventional wisdom, just a few shakes can send blood pressure soaring. But is salt really so dangerous?

After decades of studies, scientists finally have an answer to that question: Yes -- and no. For many people, extra salt really does raise blood pressure. In a few cases, however, it seems to lower pressure. And for some people, it doesn't really matter one way or another.

If this seems confusing to you, you have lots of company. Scientists are puzzled, too. Nobody knows why some people are sensitive to salt and others aren't. But researchers do have some clear-cut advice: To be on the safe side, everyone should keep a lid on salt intake.

How much salt should I consume each day?

The average American consumes over 3,000 milligrams of sodium every day -- far more than the body actually needs. The Food and Nutrition Board recommends a daily intake of no more than 2,300 mg. But if you're over 40, have high blood pressure or are of African American descent, the government recommends reducing salt to 1,500 mg a day.

A study published in the Annals of Internal Medicine examined six diets and found that a low-sodium regimen could make a healthy diet even healthier. Half of the study subjects ate a typical American diet but were divided into three groups, each consuming different levels of sodium: high (3,300 mg each day), intermediate (2,400 mg per day), and low (1,500 mg each day.) The participants in the other half of the study ate meals rich in fruits and vegetables but low in fat and cholesterol (also known as the Dietary Approaches to Stop Hypertension or DASH diet.) Their diets also were subdivided into three different levels of salt consumption.

The one-sixth of the subjects who ate the lowest-sodium DASH diet enjoyed the greatest reduction in blood pressure, even among people who didn't have high blood pressure (also called hypertension) to start with. This group lost an average of 9 points from their systolic pressure (the top number in a blood pressure reading) -- the biggest drop in any group.

Among subjects who cut down on salt, hypertensive African American women over 45 achieved the largest reduction in blood pressure. By contrast, young white men without hypertension had relatively little response to a low-sodium diet, according to Myron Weinberger, MD, Director of the Hypertension Research Center at the Indiana University School of Medicine, who conducted the study.

Weinberger's findings highlight two important points: First, some people can significantly reduce their blood pressure by cutting back on salt. Second, salt is just a start. You can give your heart extra protection by getting plenty of fruits and vegetables every day and going easy on fats. Not only will you lower your blood pressure, you'll reduce your risk of atherosclerosis (a form of hardening of the arteries) and heart disease.

How common is salt sensitivity?

Some people are extra-sensitive to salt. When they cut back, their blood pressure goes down. When they overindulge, their pressure goes up. According to the Mayo Clinic, salt sensitivity is especially common among older people, African-Americans, and people with hypertension, kidney disease or diabetes. Overall, 26 percent of Americans with normal blood pressure and 58 percent of those with hypertension are salt sensitive, Weinberger estimates.

If I don't have high blood pressure, do I still need to watch my salt?

Another recent NHLBI study suggests that salt sensitivity can be a dangerous condition -- even among people who don't have high blood pressure. Researchers followed up on a group of 708 people who had been evaluated for salt sensitivity and hypertension 25 years ago and were surprised by their findings. Subjects who had normal blood pressure but were sensitive to salt were just as likely as subjects with hypertension to have died of heart disease.

How can I cut back on salt?

You can start by going easy on the saltshaker. It's important to understand, however, that the average person gets 90 percent of his or her salt from other sources. Many "convenience" foods such as frozen dinners, restaurant meals, luncheon meats, fast foods, and canned soups are extremely high in salt. The best way to protect yourself is to prepare meals at home. If you do eat processed foods, check the labels carefully. Aim for a daily dose of less than a teaspoon, or 2,300 mg of sodium, from your food -- and less is even better.

Centers for Disease Control and Prevention. Most Americans Should Consume Less Sodium: 1,500 mg/day or less).

Mayo Clinic. Sodium: Are you getting too much?