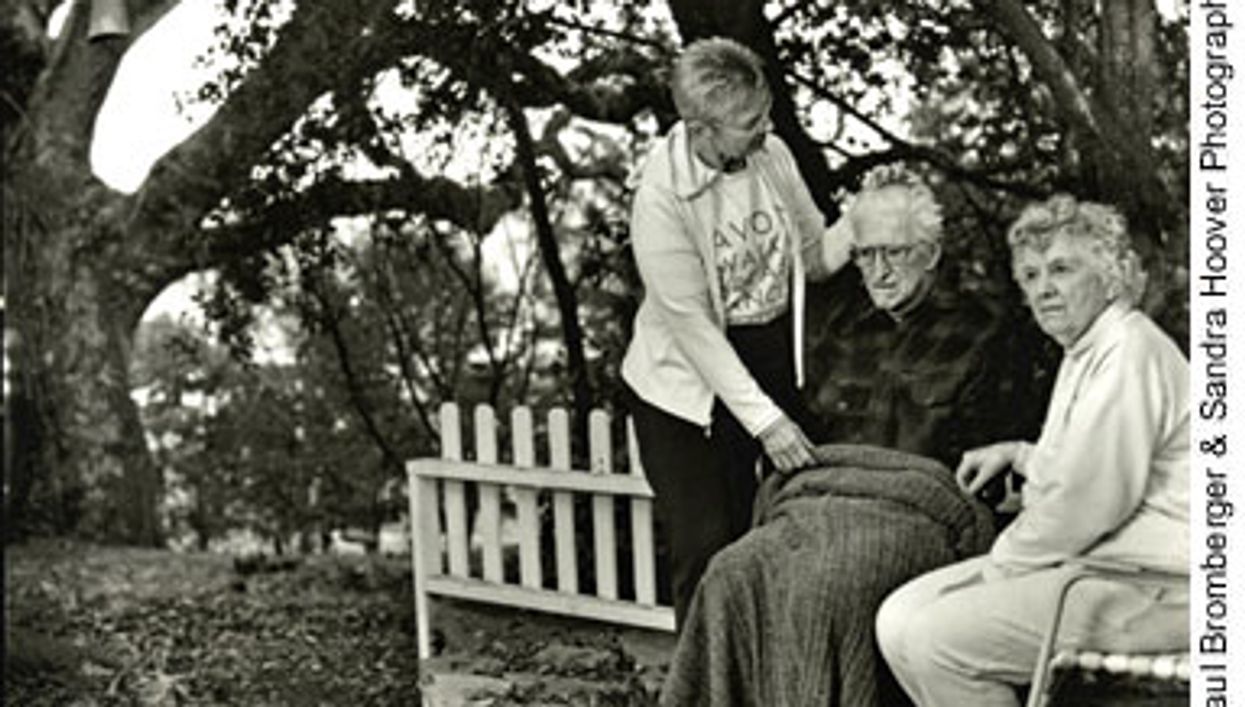 What is a stroke?

The gray matter in our brains may get all the credit for our intellectual powers and nerve coordination, but it's blood that really keeps us going. If something interrupts blood flow in or to the brain, parts of the brain will quickly die. A stoppage in one of the brain's arteries is called a stroke, and it's the third leading cause of death in the United States. It's also a leading cause of severe disabilities in adults.

The majority of strokes are caused by blood clots clogging arteries in the brain. But not every blockage leads to a full-blown stroke. If a clot stops blood flow for just a moment, a person will have a transient ischemic attack (TIA), or mini-stroke. A TIA leaves no permanent damage, but it's a signal that a crippling stroke may take place down the road. A less common type of stroke, called a hemorrhagic stroke, occurs when a blood vessel bursts in the brain.

When blood vessels burst or clots clog an artery, the brain cells that control the functions of speech, movement, or memory may die. The specific abilities that may be lost or affected depend on where in the brain the stroke occurs and on the size of the stroke -- that is, how many brain cells were damaged. According to the National Stroke Association, someone who has a small stroke may experience effects such as weakness of a limb or difficulty walking. A person who has a bigger stroke may be paralyzed on one side or lose the ability to talk. Some people die from very severe strokes, while those who suffer milder strokes may recover fully.

How is a stroke treated?

A stroke victim needs emergency medical attention. Clot-busting drugs can prevent brain damage in many cases, but usually only if they're given within 3 to 4.5 hours of the attack. (Stroke treatment guidelines, in fact, call for doctors to administer the clot-busting drug tPA within 3 to 4.5 hours whenever appropriate). Doctors can also help prevent strokes by prescribing drugs that prevent new clots from forming.

What are the symptoms of stroke?

Because strokes are common and quick treatment is crucial, everyone should know the warning signs. No matter the type of stroke, the symptoms are generally the same (although they will last for just a few minutes during a TIA). Call 911 or get to an emergency room immediately if you or a family member has any of these symptoms:

Can strokes be prevented?

Strokes usually strike people over 65 years old, and they're particularly common in African Americans. You can't change your age or race, but many other risk factors are under your control. In fact, the National Stroke Association says that up to 80 percent of strokes are preventable. High blood pressure, high cholesterol levels, a smoking habit, excess alcohol consumption, and obesity all make strokes more likely. You can help protect your brain by taking the following steps:

A Harvard study found that an hour of moderate exercise five times a week lowered stroke risk by 46 percent, compared to people who got little or no exercise. The benefits of exercise extend to stroke survivors as well: In April 2004, the American Heart Association issued new guidelines stressing the importance of aerobic and strengthening exercises for improving overall health and reducing the risk of subsequent strokes.

Along with the ample benefits of fruits and vegetables, many contain potassium, a mineral that seems to help ward off strokes. A study from the Harvard School of Public Health, whose researchers had tracked nearly 44,000 men for eight years, found that those who consumed the most potassium in their diet (about 4,300 mg a day) were 38 percent less likely to have a stroke that those who consumed the least (about 2,400 mg a day). Bananas, oranges, tomatoes, spinach, and potatoes are especially good sources of potassium. If you have high blood pressure or a family history of stroke, ask your doctor if potassium supplements are recommended in your case.

You may be surprised to hear that your medicine cabinet is already equipped with a powerful anti-stroke drug: aspirin. Ask your doctor if you might benefit from taking an aspirin tablet every day. Aspirin can react with other drugs and can be hard on your stomach, so be sure to consult with your doctor before taking it regularly.

Finally, you can help safeguard loved ones from strokes by educating them. A survey by researchers at the University of Cincinnati uncovered a shocking lack of knowledge about strokes among people who are most at risk. Four out of ten stroke patients in an emergency room did not know the basic symptoms and risk factors for strokes, and half of them didn't realize that strokes affect the brain. If you have a friend or relative who is at high risk for a stroke or has already suffered one, make sure the person understands the warning signs of a stroke and the measures that can help prevent future attacks.

American Heart Association http://www.americanheart.org
This organization can provide you with stroke information and referrals to local self-help groups.