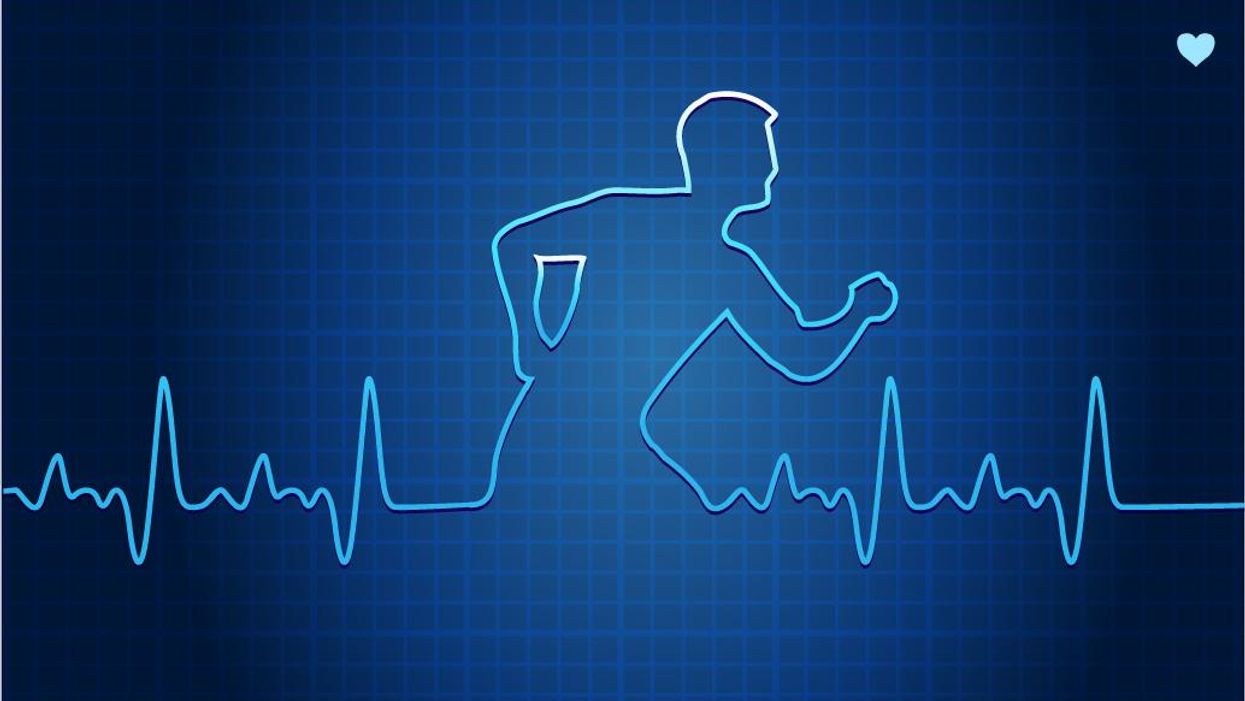 The funny thing is, I didn't feel that sick. All I had was a cough and I tired easily. About a month ago I finally headed to the doctor to see what was up.

They'd tested for pneumonia and bronchitis, eliminating both. Then I was sent in for an echocardiogram, where a video of my heart was recorded through a sonogram. This all happened in just 24 hours.

I was shocked when my doctor called me at home the next evening -- just as my daughter and son-in-law and Judy and I were finishing up dinner. He insisted that I go to the emergency ward immediately.

The echocardiogram indicated that my heart was enlarged and seriously damaged. It was only pumping 11 percent of the blood from my left ventricle -- a number that should have been 60 to 70 percent. Instead of the pneumonia I had suspected, I had heart failure.

Heart failure is a condition in which the heart muscle is too weak to pump blood effectively. Many people with heart failure are able to live pretty well with the help of medication. But my situation was more serious. I was hospitalized right off the bat to get the situation under control.

After several days, I returned home with a whole lot of information, a bunch of pill bottles, and even more questions. Can my condition be improved with medication, or will I need a heart transplant? I don't know where this whole journey will end, but every day seems to be a new adventure.