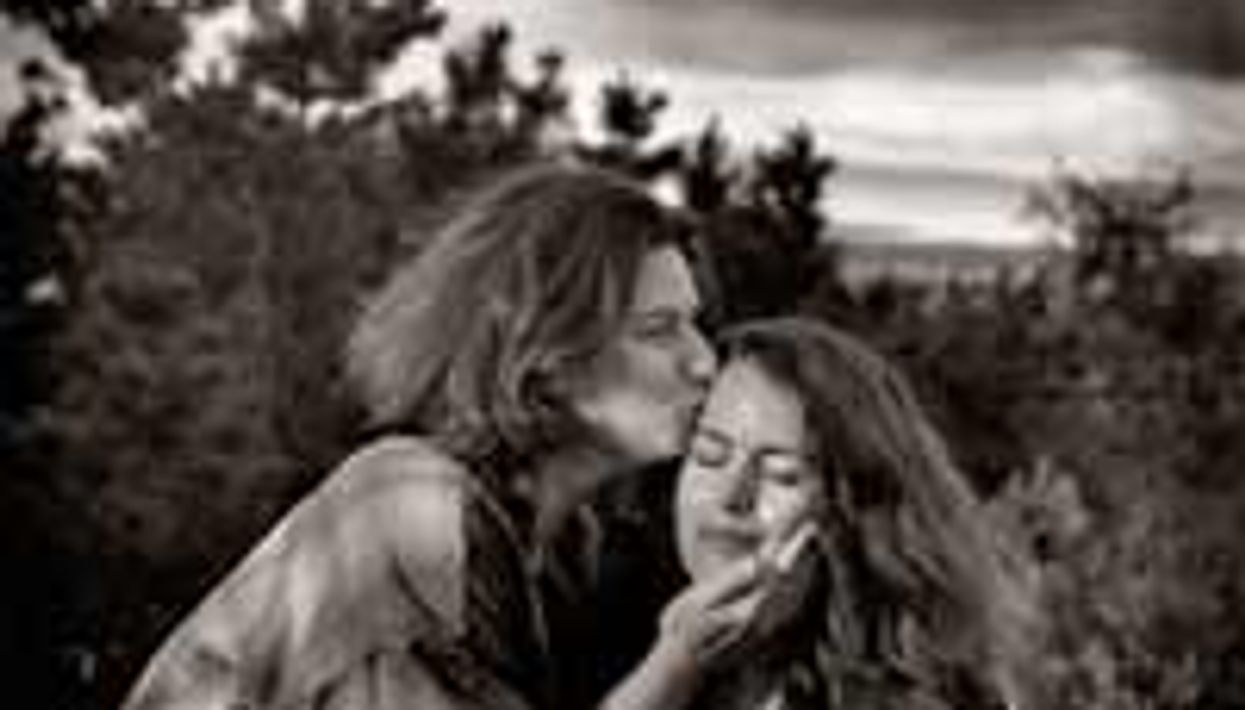 Friends and family can be life savers -- and not just when you need an emergency babysitter or an extra hand during a big move.

Although exercising, not smoking, and maintaining a healthy weight are crucial, many recent studies have found that good company can prolong life just as surely. A study of nearly 3,000 Dutch people between 55 and 85 years of age published in the American Journal of Epidemiology found that high and even moderate amounts of emotional support cut the risk of dying prematurely in half. Whether your best friend is an accountant or a nutritionist, simply spending time with him may give your health a big boost.

How is it that the same people who occasionally make us crazy can also keep us healthy? For one thing, we might make healthier choices when we know somebody cares. But that's not the whole story; plenty of people still drink too much and smoke and overeat even though they have lots of friends and family. For that matter, plenty of people drink too much and smoke and overeat with their friends and family.

Scientists see another, more powerful, connection between good health and an active social life: Friends and family seem to offer strong protection against stress and all of the diseases that go along with it. As reported in the Centers for Disease Control and Prevention's Morbidity and Mortality Weekly Report on May 6, 2005, trying times just don't seem quite so trying when we know we have support.

In recent years, scientists have found many ways to put this idea to the test. Some experiments are as simple as checking the pulse of people giving speeches. Not surprisingly, speakers with friends in the audience feel more relaxed and have lower heart rates than speakers surrounded by strangers. The same holds true for baboons, minus the speech, of course. Research shows that stressed-out baboons suddenly become more relaxed when surrounded by familiar baboon companions.

Even rodents know the value of friendship. A study published in Behavioral Neuroscience found that rats receiving mild shocks acted less stressed if they were with another rat. Interestingly, companionship was especially soothing if the other rat wasn't getting shocked as well.

To truly see the relaxing benefits of friends and family -- and to understand how socializing can prevent disease -- scientists have to track stress at its most basic levels. Humans, rats, monkeys, and all sorts of other animals respond to dangerous or worrisome situations by producing hormones that prime the body for "fight or flight." These hormones, including adrenaline and cortisol, provide short-term energy and long-term dangers. If stress goes on too long, the overflow of hormones can raise the risk of heart disease, depression, stomach problems, and many other illnesses.

By tracking levels of these hormones in the blood, scientists can directly measure the stress levels of loners and people who are outgoing. In study after study, whether the subjects are humans or rodents, the same story emerges: It helps to have friends.

Consider the case of 240 middle-aged people in England. As reported in the journal Psychoneuroendocrinology, the subjects who said they were lonely had extra cortisol pumping through their veins within 30 minutes of waking up. Lonely people also reported more sleep problems.

When asked to perform a mentally draining task, the loneliest subjects showed another hallmark of stress: They produced large amounts of a blood-clotting protein called fibrinogen. Fibrinogen can come in handy when a predator has a hold of you, but it's not much good for handling other kinds of stress. As the researchers noted, high levels of this clot-maker can increase the risk of a heart attack or stroke.

To make things worse, the subjects without close friends and family also showed signs of a weak immune system under stress. Natural killer cells -- the commandos of the immune system -- are supposed to come to the rescue during hard times. In lonely people, these cells seemed less willing to put up a fight.

Without natural killer cells on their side, people with little social support become vulnerable to all sorts of infections. In 1997, researchers from Carnegie Mellon University in Pittsburgh published a classic study showing how important friendships are to the immune system. After questioning 276 people about their social lives, the researchers exposed each person to a cold virus. As reported in the Journal of the American Medical Association, the subjects with fewer social ties were four times more likely than people with many friends, family, and casual acquaintances to actually come down with a cold.

Of course, not all relationships are created equal. A close friend who will give you a ride to the doctor when you're sick is more important than a person you bump into once a year. Not all social ties will help ease stress, either. A turbulent, emotionally draining relationship can ramp up the stress in your life and threaten your health. After their first famous cold study, the Carnegie Mellon researchers found that conflict-ridden relationships more than double a person's chances for catching a cold.

Since your doctor can't write prescriptions for good friends and happy marriages, it's largely up to you to get the positive support you need. For starters, keep ties to friends and family active through regular contact. If possible, make time for your family to sit down and eat together every day. If your week is too busy to have a friend or relative over to eat, get creative: Invite him or her to go shopping with you, to accompany you on a long walk, or to go the park with you and your kids. Email frequently, or even -- if you share the same doctor -- consider scheduling your annual exams on the same afternoon so you can drive there together. At the same time, try reaching out to other people to expand your base of support. Invite a coworker out to lunch, join a book group, or take dance lessons -- anything to get connected.

When stressful situations arise, don't be afraid to ask others for help. And if you're having a conflict with a friend or family member, try to stay calm and listen to the other person's point of view. Choose your words carefully, and offer support and empathy. Communication holds people together. And if we aren't together, we're more likely to fall apart.

Centers for Disease Control and Prevention. Social support and health-related quality of life among older adults -- Missouri, 2000. Morbidity and Mortality Weekly Report, May 6, 2005.