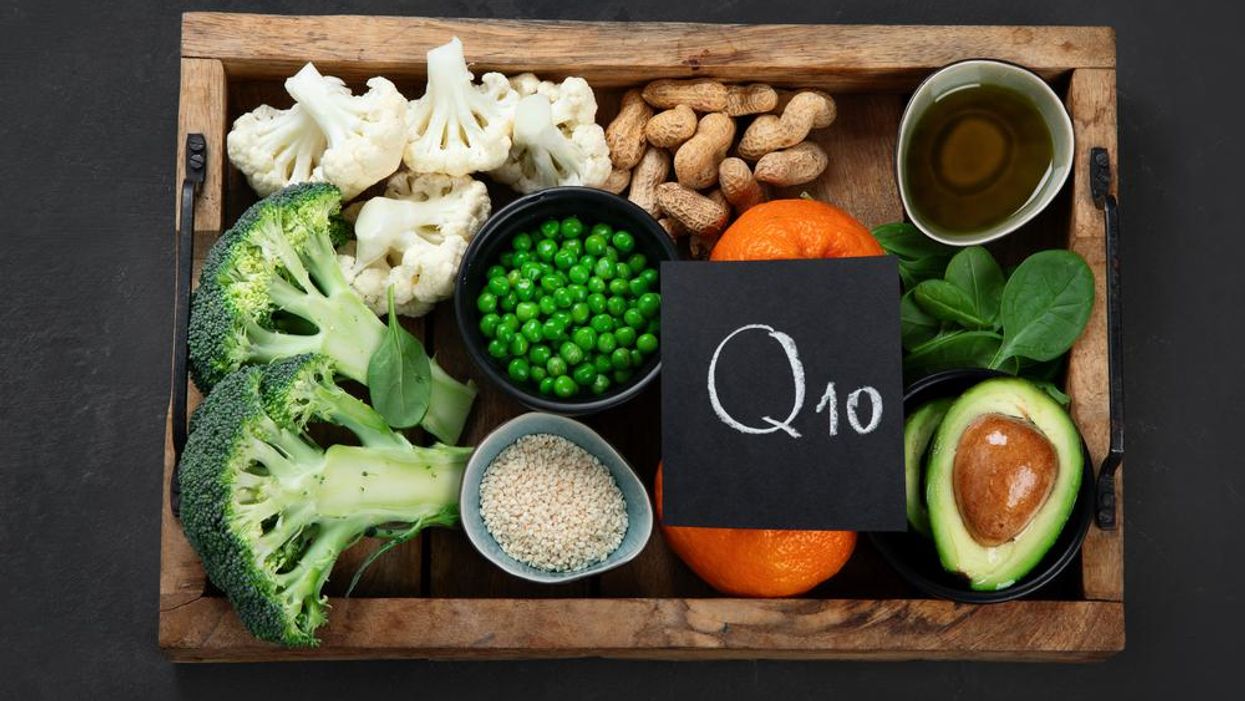 Coenzyme Q10 (CoQ10, also called ubiquinone) is a vitamin-like substance that's present in foods and is also produced by your cells to help convert food into energy. The Japanese were the first to start taking it in supplement form, and it's still commonly used in Japan to treat heart-failure patients.

What is it good for?

Several human studies found that CoQ10 improved the quality of life of people with congestive heart failure (CHF) above the benefit of the prescription heart medicine they took. The research on prevention is not consistent, but in 2016 the American Heart Association magazine Circulation: Heart Failure reported that a randomized controlled trial found that CoQ10 supplements reduced "major adverse cardiovascular events in a contemporary heart failure population." The authors said this had renewed interest in CoQ10 supplementation for heart failure, adding that the literature suggested few side effects or drug interactions.

Animal studies have suggested that CoQ10 might combat brain deterioration in Alzheimer's patients, but results in humans are disappointing so far. A small government study reported in the Archives of Neurology suggests that CoQ10 may slow the rate of functional decline in people with early-stage Parkinson's disease. However, researchers caution that more research is needed to bear this out.

A number of prescription medicines (beta-blockers, statins and some oral anti-diabetes drugs) can lower CoQ10 levels in the body. Some people think that it is a good idea to take CoQ10 supplements to boost the levels, but there are no human studies to show if this is necessary or even a good idea.

Coenzyme Q10 grabs the electrons that are generated as you digest food and shuttles them around inside the cells, a process that helps to produce energy. Researchers theorize that heart-disease patients may not make enough CoQ10 and that supplements can help keep their stressed hearts pumping. CoQ10 may function as an antioxidant, a substance which neutralizes harmful free radicals by supplying their missing electrons, so they don't go stealing electrons from cells and thus causing the kind of cell damage that leads to cancer and other diseases.

How safe is it?

CoQ10 rarely causes side effects. Occasionally, it causes stomach upset or diarrhea, especially when more than 100 milligrams is taken in a single dose. But be aware that the government doesn't regulate supplements, so there's no guarantee of their safety or effectiveness. Even though CoQ10 has been studied for 45 years, no research has looked at its long-term effects. CoQ10 can reduce the effect of the blood thinner Coumadin (warfarin), so people on warfarin therapy should talk with their doctor before taking CoQ10.

How is it taken?

You can buy coenzyme Q10 at almost any health-food store, at many supermarkets, and over the Internet. It's usually sold in the form of tablets or capsules, or in combination with vitamins or other substances (such as lecithin) as a healthy-heart supplement. Advocates suggest that you take 100 to 150 mg of CoQ10 daily to combat heart disease. But check with your doctor before taking any new supplement. Be aware that the government doesn't regulate supplements as it does drugs. There's no required testing for safety and effectiveness, for example. Quality and potency can vary from product to product, so ask a pharmacist or naturopath to recommend a reputable brand.