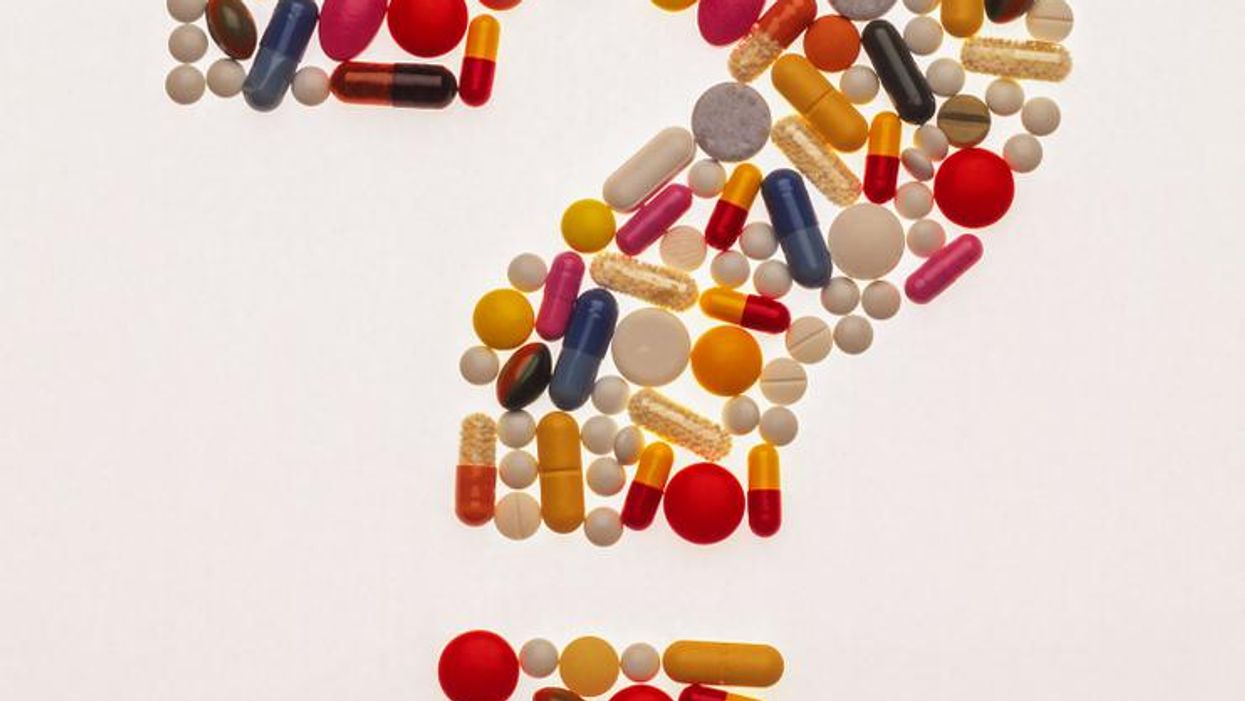 Are all herbal remedies safe?

No. Many herbal remedies can improve your health when used wisely. But even some of these have the potential for harm, especially if you're taking large doses or a synthetic version. You should know that most herbal remedies and "natural" supplements have not been thoroughly tested, a fact that hasn't prevented some companies from putting exaggerated claims on the labels. And while many of these preparations are useful and essentially harmless, a few have serious side effects and can even be fatal.

Which products are especially hazardous?

Among the supplements that federal agencies have demonstrated concerns about are DHEA, tryptophan, 5-HTP, human growth hormone, Triax, and androstenedione; even blue-green algae and creatine have come under scrutiny. Meanwhile, the following products have won spots on the Food and Drug Administration's version of the "public enemy" list. All pose serious health threats and should be avoided.

How can I learn more about risky supplements?

It's not always easy to sort the effective herbal remedies from the dangerous frauds. You can't count on labels or the clerks at health food stores for guidance. You can, however, consult Medwatch (http://www.fda.gov/medwatch), a site that lists the FDA's latest warnings on dietary supplements as well as drugs and medical devices. You can also contact The Pharmacist's Letter (http://www.pharmacistsletter.com), which has a comprehensive Web database for subscribers containing information on herbs and supplement, including common uses, risks, and interactions with drugs and other supplements.

What precautions should I take if I want to try an herbal remedy?

The FDA recommends that you consult a medical doctor before trying any dietary supplement, especially if you're pregnant or breastfeeding, chronically ill, elderly, under the age of 18, or taking any prescription or over-the-counter medications. When choosing a supplement, look for "U.S.P." on the label. This means the manufacturer has followed the standards set by the U.S. Pharmacopoeia.

Illnesses and injuries associated with the use of selected dietary supplements. Questions and Answers about FDA's Actions on Ephedra Dietary Supplements.Food and Drug Administration.