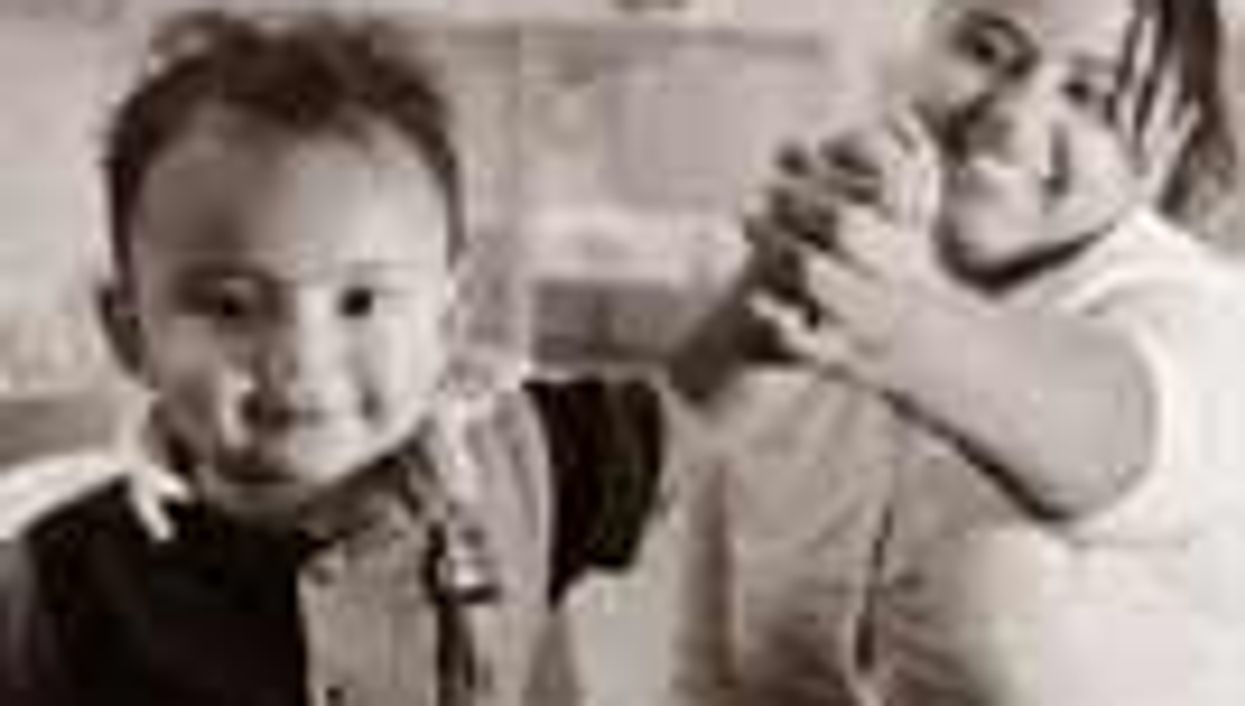 You're a working woman, and the moment you found out you were pregnant, several thoughts probably flashed across your mind: 1) Is it a boy or a girl? 2) Will my baby be healthy? 3) How much time can I get off when my baby arrives?

Fortunately, the Pregnancy Discrimination Act has made it illegal for employers to fire or demote you because you decided to become a mother. And the Family and Medical Leave Act requires your company -- if it employs 50 or more workers -- to grant you up to 12 weeks of unpaid leave to take care of your new baby. It also guarantees that your job or an equivalent position will be waiting for you when you return.

The United States is still far behind many other countries such as Sweden -- which grants more than a year of paid leave to new parents, whether they're mothers or fathers. It is also trailing France and Spain, which extend up to 300 weeks (about six years) of protected job leave to new parents. A study by the Center for Economic and Policy Research found, in fact, that out of 21 high-income countries studied, the United States ranked number 20 in terms of protected job leave for parents, and it is one of only two countries in the study that offered no paid leave.

Coming back too soon

The narrow window of maternity leave forces many women to return to work before they're ready. After giving birth to a baby boy, Paige Singleton of Fairfax, California, thought she would return to her job as a field representative for a local assemblywoman after only four months. At six months, however, her son, Ethan, was still breast-feeding and reluctant to drink from a bottle. "We tried different nipples, different people, different times of day. He just wouldn't take it," she says. So instead of returning to her part-time position in August, the 35-year-old Singleton quit her job to stay home.

"Having had another child, I was aware of how fast they grow," says the mother of two. "It goes very fast, and if you're not there, you're going to miss it. You're not going to have that chance again."

A foreign correspondent for a national newspaper chain returned to work three months after giving birth but wishes she could have stayed home longer. "I didn't really have a choice, because I would have lost my job," she says. "So I had to work as a correspondent again in the middle of breast-feeding. And I tell you, it's very hard to express milk [for breast feeding] when you're in the middle of the jungle. On one road trip I wasn't able to express any milk, and by the time I got back home, my breasts had become infected and I was running a fever. It was really scary."

Some workplaces give employees more flexibility. Katy Bartlett, a Unix systems administrator at Apple Computer Inc. in Cupertino, California, chose the company's disability program over the state's plan because it offered her 70 percent of her salary for up to 12 weeks. Bartlett then took six weeks of sabbatical at full pay to lengthen her maternity leave. After five months off, Bartlett returned to work full-time. "The perfect world would have been returning part-time," she says, "but I couldn't afford it."

A handful of employees are luckier. Certain companies go further than the law requires for those who want to take time off when a new baby arrives -- sometimes granting leaves at full salary. At outdoor clothing company Patagonia, for example, both mothers and fathers get up to eight weeks each of paid time off. And at Lucent Technologies Inc., mothers who give birth are eligible to take six to eight weeks of medical leave at 90 percent pay.

Still, millions of women who would like to take time off work to care for their new babies find their options limited -- especially if they're among the 43 percent of American employees who aren't covered by the family leave act.

When Donna Blanchard, for example, ran a restaurant in Oceanside, California, with her husband, she returned to work only two weeks after giving birth. "It was a rough time," she says. "I wish I could have taken more time off, but when you work for yourself, the consequences are greater." As a compromise, she brought the baby to work with her.

California's paid family leave law allows male and female employees to receive up to 55 percent of their salary for six weeks while they care for a seriously ill relative, domestic partner or bond with a newborn or adopted child. It is financed by a slight increase in state disability insurance contributions from employee paychecks. Some other states have implemented similar legislation.

Tips to help you plan your leave

Here are some tips for women planning to go on maternity leave:

Investigate your firm's maternity leave policies. About four out of 10 working women across the country are covered by corporate disability programs, which pay them all or part of their income after delivery. If your company offers disability payments to workers who are absent because they are ill or hurt in an accident, it must offer the same benefit to women who are absent from work because they gave birth. (In some cases, you may have to work until at least four weeks before your delivery to be eligible for a leave. To extend your leave for medical reasons, you usually have to produce a note from your doctor.)

Make sure you're not forced to take personal leave in order to have time off, because it could result in lost days that could be credited towards long-term retirement or other benefits. In the past, some companies required female employees to take personal instead of maternity leaves after delivery. Pacific Bell, for example, in the 1960s and 1970s required its workers to take time off after giving birth as a personal leave. That policy was later changed because of the Pregnancy Discrimination Act.

Give your boss advance warning. Many women are reluctant to tell their bosses they're pregnant before they're ready to announce it to the world. But it's a good idea to tell your employer after the end of the first three months, when the initial dangers of miscarrying have passed.

Also, by making this announcement early, you might gain more flexibility in working out a favorable plan, says Jane Hench (not her real name), a mother of two who works in the publications department of an electronic design automation firm in Silicon Valley. Managers can better adjust their scheduling and hiring decisions; also, if you want to come back to work part-time, they generally want to know how many hours they can count on you for. "The easier you make it for your company, the more cooperation you will get back," she says.

Stay in touch. Many mothers worry that conditions will change at their workplace that may make it impossible to get their same jobs back. A good strategy for staying in the loop is to keep up communications with your managers and co-workers, says Charm Hartland, a business manager at Cisco Systems Inc. in San Jose, California. Checking your office e-mail and voice mail regularly is also a good idea. "All managers are afraid that you will take your leave and not come back," she says. "I called my manager every two weeks and kept up with what was going on."

Check on your status. When you do go back to work, make sure that your time off isn't counted against you and that your benefits remain the same. If you've taken maternity leave, the Family and Medical Leave Act requires that your employer pay for health insurance during the time that you're off. But they may not have to pay for other benefits, such as life insurance, while you're on leave.

Singleton, the mother from Fairfax, California, is now working at home doing administrative work for different organizations. Although her husband took time off for a few weeks to help care for their child, he had to return to work. Singleton says she has no regrets about leaving her job to work at home.

"I don't think three or four months is long enough. They're just different when they're six months old," she says. "Every baby is different. You have to meet your baby and get to know them."