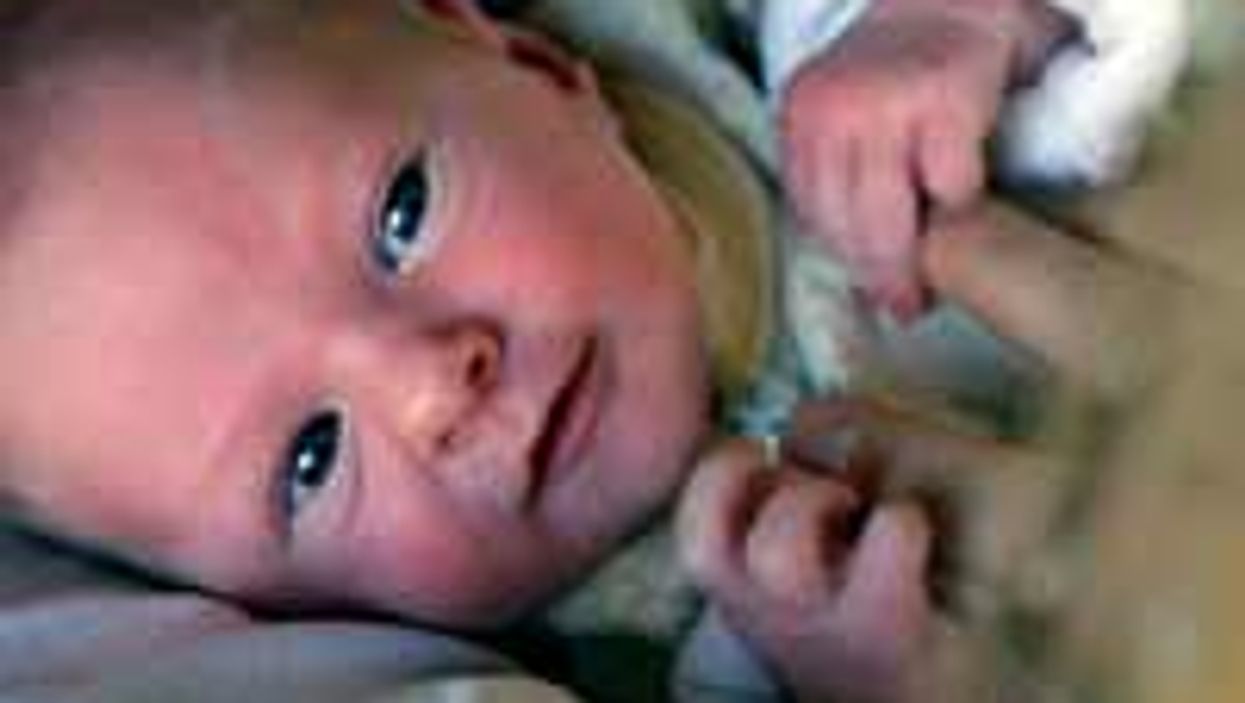 Every birth is a miracle -- even though the miracle happens all over the world, every moment, every day. Just think: Each squirming little bundle starts out as two microscopic cells. Within a few weeks, an embryo grows to the size of a grain of rice. By that time, it has also grown a brain, a heart, and, yes, a tail. In just a few short months, the heart gets stronger, the brain gets smarter, and the tail thankfully disappears. After nine months, that little grain of rice has transformed into the newest addition to the family.

The more we learn about the journey from fertilized egg to full-fledged baby, the more fascinating the process becomes. Here are some facts to entertain and inspire you as you experience your own private miracle:

If you think your local freeway gets crowded, consider this: About 300 million sperm enter the vagina to join the race to conception. For comparison, there are about 300 million people living in the United States. Only 3 million sperm will make it as far as the uterus, and only about 500 make it all the way to the egg. In the end, only one of these contenders will successfully fertilize the egg. Imagine a nationwide competition where only one person ever makes it to the finish line.

From the "there's plenty more where that came from" department: A man produces as many as 12 trillion sperm during his lifetime.

If you want to pick out booties before you know your baby's sex, bet on blue. Baby boys slightly outnumber baby girls (by about 106 to 100).

By three weeks after conception, the embryo's heart begins to beat.

By week 20, the ovaries of a female fetus contain approximately 6 million eggs. By puberty, the number will have dropped to about 300,000.

While in the uterus, babies spend most of their time sleeping. By 32 weeks, a fetus displays rapid eye movement (REM), the hallmark of dreaming. No one knows what babies dream about, although floating around in the warm, comfortable dark is probably a recurrent theme. Scientists believe that fetal dreaming plays an important role in brain development.

By week 34, babies can recognize a specific piece of music. They might even move along with the beat.

A baby is born with 300 separate bones, but some of these bones will fuse together. Adults have a relatively paltry 206 bones in their bodies.

Ultrasound scans often catch babies smiling weeks before they are born. Birth seems to interrupt their good mood, though, and they may not smile again for a month or more. If you're lucky, you might catch a passing smile in the first few weeks, though.

Your placenta will grow from three-quarters of an ounce in early pregnancy to about 1-1/2 pounds by the time your baby is born.

The human eye is an extraordinary device that requires the development and connection of more than a million optic nerve fibers. By six months after conception, the developing baby's eyes are already sensitive to light. Most Caucasian babies are born with blue eyes. These babies will acquire their permanent eye color (which requires exposure to light) about three to six months after birth.

Your unborn baby's calisthenics are not just entertaining for her (and occasionally uncomfortable for you) -- they play a key role in her development. Her movements will help shape joint structure and define the limbs' range of motion.

And by the time of birth, your baby's brain will be made up of 10 million nerve cells. Now that's something to think about.

Murkoff, Heidi, Arlene Eisenbert, and Sandee Hathaway. What to Expect When You Are Expecting. Workman Publishing.