Goodbye to Coffin Nails: How My Parents Finally Quit Smoking 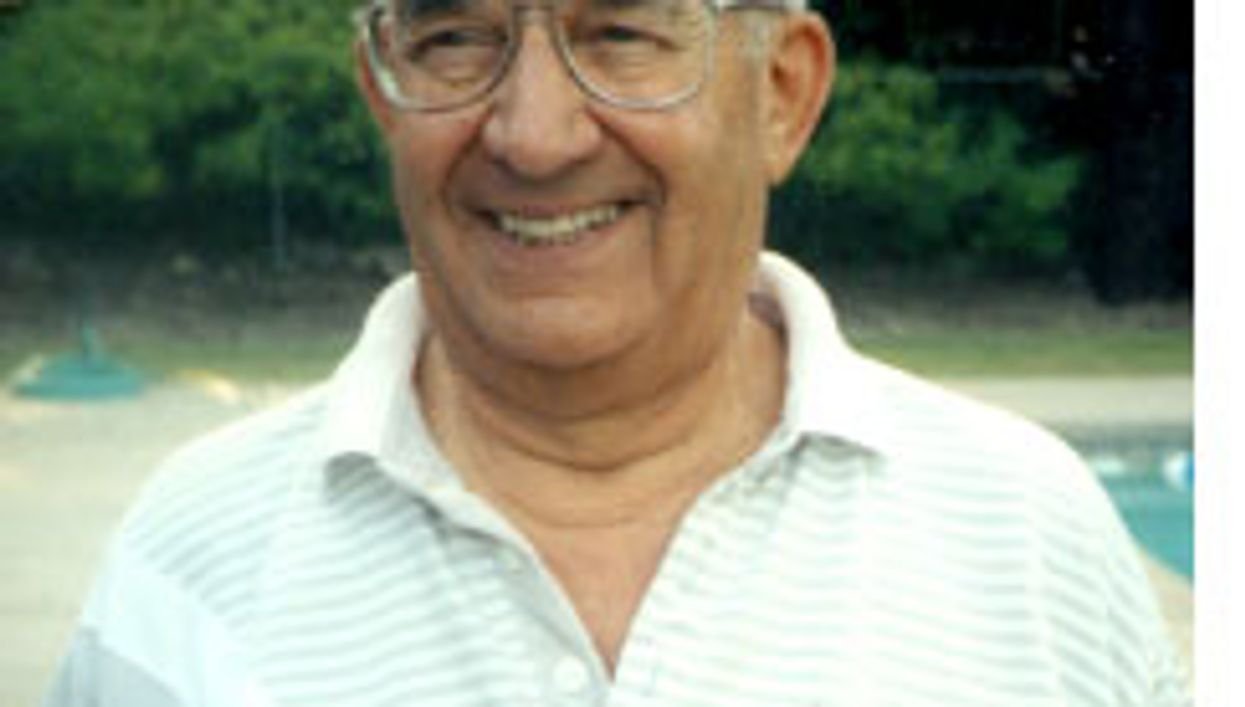 I've never smoked. And while I'd like to attribute that to my innate wisdom and common sense, the credit truly belongs to my parents. They smoked like chimneys till I was about 9, then quit cold turkey.

My dad, now 85, started smoking a pipe while he was a freshman at Cornell. "I did it mainly because it looked good," he recalls. It's a somewhat embarrassing admission for one bright enough to enter the Ivy League school at age 16. He eventually switched to cigarettes for the convenience.

Awareness about smoking in the 1930s was nothing like it is today, but it's not as if people had no clue. "Even then, cigarettes were called coffin nails," Dad remembers. "They were bad because you inhaled them. Theoretically, you could smoke a pipe and it wouldn't hurt you, because you didn't inhale" -- but that theory, as it turned out, didn't hold up to scrutiny.

Despite "coffin nails," a grim moniker if there ever was one, no clear link between smoking and lung disease had been established at the time. "Everyone smoked," my father recalls, even physicians like him. "I was a transport surgeon during World War II, and when we came into port, the Red Cross would give us case after case of cigarettes to give to the troops -- for the benefit of the boys."

Well into the 1960s, my father recalls, he attended meetings with fellow doctors where "we'd all be sitting around smoking." Today the thought of a doctor smoking in his office seems as absurd as a hot dog vendor at an animal rights convention, but there was indeed an ashtray on my dad's desk. "I'd sometimes sneak a few puffs between patients," he says. "I'm sure the office must have smelled of smoke."

It did. So did our house, our clothes, and our cars. That was normal.

I used to think it was the 1964 Surgeon General's report linking smoking to lung cancer that finally persuaded my parents to quit, but Dad says he actually made up his mind before that: "I knew -- everyone knew -- that smoking was bad for you....I think I decided that when I got to be 50 years old I would quit. And your mom said if I quit for a month, she would too."

Assuming his memory of the timing is right, that would make it early 1966 when they finally took the plunge. I was 9, closing in on 10. My mom (who decades later died of lung disease that was likely aggravated by her smoking) had been puffing two packs a day for nearly 30 years, and Dad had been smoking as much or more for even longer. And then they quit, cold turkey.

Back then, of course, there were no nicotine patches or stop-smoking classes to help those who wanted to kick tobacco. There were no anti-smoking ads, no smoke-free zones in restaurants or public buildings. If you wanted to quit, not only were you on your own, you were surrounded by smoke and smokers everywhere.

That included a constant barrage of cigarette commercials on TV. "Winston tastes good like a cigarette should," one jingle chirped, while an exalted-sounding chorus accompanied images of a rugged cowboy riding off into the sunset with the exhortation to "come to where the flavor is. Come to Marlboro Country!" Perhaps the most unintentionally ironic spot featured scenes of babbling brooks, blue skies, and pristine forests, accompanied by yet another cheery jingle, this time declaring, "You can take Salem out of the country, but you can't take the country out of Salem!"

Here's where my dad's memories and mine part ways: He insists he doesn't remember it being that difficult to quit, or struggling with putting on weight or dieting, but I remember it vividly. He went through cases of Juicy Fruit chewing gum and then of butterscotch candies, substituting one oral fixation after another for his former cigarette habit.

Both of my parents started to gain weight and struggled to keep it off. I can still see them eating these frighteningly spartan lunches -- a broiled, skinless chicken breast accompanied only by wedge of undressed iceberg lettuce and black coffee -- while I, growing kid that I was, happily ate everything in sight (extra mayo, please!). They must have wanted to strangle me, and my two older brothers, too.

Dad resorted to diet pills, and my parents fought over whether they were affecting his moods. Of course they were -- the diet pills of the day were simply low-dose speed, for heaven's sake -- but he didn't want to hear it. He would weigh himself daily at the office and come home grumbling if he'd gained a pound. Mom, the fount of common sense in the family, would tell him not to worry about those daily fluctuations. To say that things got tense would be an understatement.

But they survived, as did my brothers and I. Not surprisingly, the three of us are lifelong nonsmokers -- and Dad is still smoke-free, healthy, and one of the spryest 85-year-olds you're ever likely to meet.

Smoking and Health: Report of the Advisory Committee to the Surgeon General of the Public Health Service. (387 pages) Call Number: FS 2.2:Sm 7/2 http://www.cdc.gov/tobacco/sgr/sgr_1964/sgr64.htm