Every year more than 200,000 kids under 18 are injured on the job. Whether they're pumping gas or flipping burgers, teen workers need to take charge of their own safety. 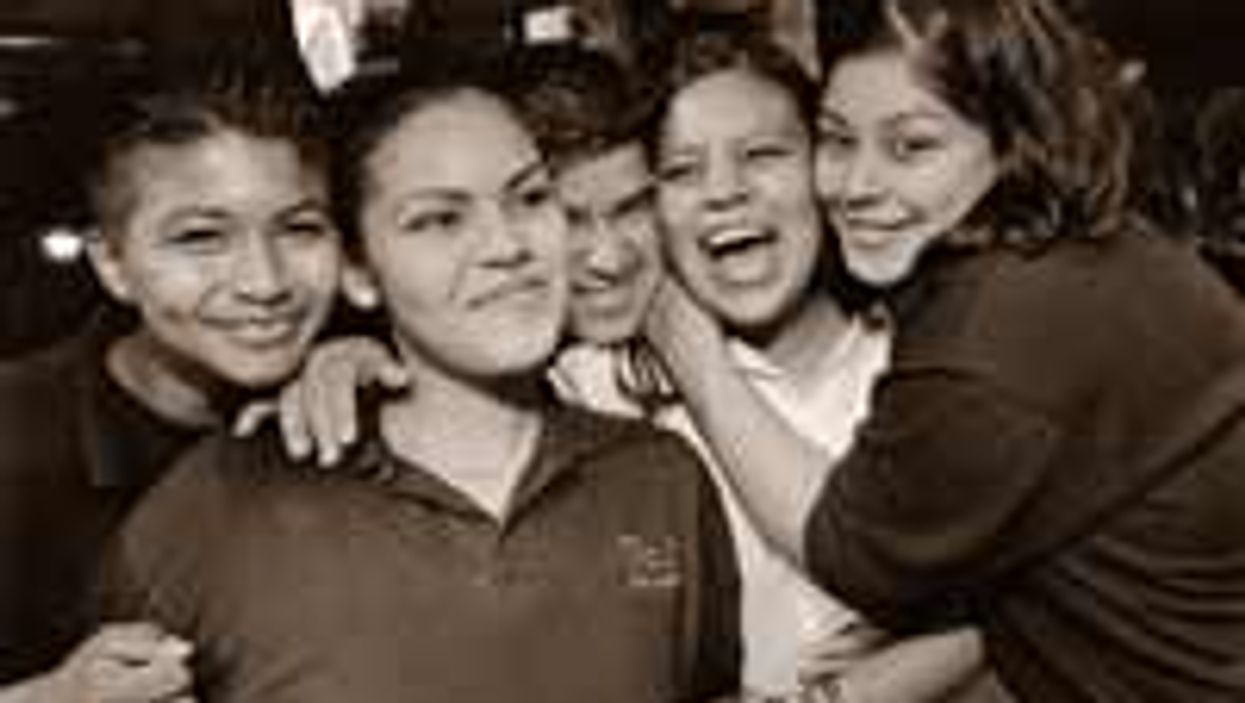 When teenagers go job hunting, they often have just one thing in mind: money -- money for dates, college, or even their family's rent and groceries. They aren't worried about long-term job security or climbing the career ladder. And for the most part, they don't even think about job safety. They're young and invincible, and nobody would give them an unsafe job... right?

Wrong. Job safety may be not be on teenagers' minds, but work-related injuries are among the biggest threats to their health. According to the National Institute for Occupational Safety and Health (NIOSH), more than 200,000 kids between the ages of 14 and 17 are hurt on the job every year in the United States, and more than 75,000 need emergency hospital treatment. Each year, roughly 70 kids under 18 die at work.

Physical injuries aren't the only danger. According to a report in the Journal of the American Medical Association, high school students who work at least 20 hours each week during the school year are at particularly high risk for emotional distress and substance abuse.

Burns, robberies and other catastrophes

The types of injuries teens suffer are as varied as the jobs they're willing to take. Some burn themselves making french fries, some injure their backs while loading trucks, others get shot while working the night shift at a convenience store.

Some injuries can be chalked up to daydreaming and recklessness. In many cases, though, teens are hurt because they never received proper safety training or even the most basic information about the job, says Betty Szudy, a program coordinator with the Labor Educational Health Program at the University of California at Berkeley.

"On their first year on the job, teens may not know where the bathrooms are, let alone the emergency exits," Szudy says.

Teens banned from some jobs

The toll for working teenagers would undoubtedly be higher if it weren't for laws protecting them from some of the most dangerous and stressful tasks. Here's a list of jobs and work-related activities that the federal government prohibits for workers under 18 (some states have even stricter regulations):

Anyone age 14 or 15 is also banned from the following jobs or work-related activities:

Federal law limits the number of hours that 14- and 15-year-olds can work as well. They are not permitted to work during school hours, or before 7 am or after 7 pm between Labor Day and June 1. During the summer, they can work only between 7 am and 9 pm. (Again, state laws may be more stringent.) When school is in session, teens aren't allowed to work more than 18 hours each week, more than three hours on a school day, or more than eight hours on a weekend or holiday. When school is not in session, they're prohibited from working more than 40 hours each week or eight hours per day.

Teens shouldn't assume their employers will know or follow these rules, even if they work for large, well-known companies. In 1999, a federal investigation uncovered violations of child labor laws at Sears stores across the country. Fifteen-year-olds were working longer hours than allowed by law, and 16- and 17-year-olds were driving forklifts, running freight elevators, and operating paper-balers. Sears agreed to pay $325,000 in fines and to take steps to improve worker safety.

But for every company that's fined, another may be flouting the law. Whether they're pumping gas, flipping burgers, or temping in a law office, teenage workers need to take charge of their own safety, Szudy says. They should insist on thorough training and shouldn't hesitate to ask questions. Teens should also know that they have the right to refuse any task that seems unsafe. After all, some things really are more important than a paycheck.

National Institute for Occupational Safety and Health http://www.cdc.gov/niosh/homepage.html
800-232-4636
This federal agency has written a report on injury prevention for teenage workers. Other reports are available on the agency's Web site.

U.S. Department of Labor http://www.osha.gov/SLTC/teenworkers/index.html
To learn your state's rules about wages and working hours, or to file a complaint, call your local wages and hours office (listed in the government pages of your phone book under Department of Labor.)

Department of Labor. Occupations particularly hazardous for the employment of minors between 16 and 18 years of age or detrimental to their health or well-being. December 2004. http://www.dol.gov/dol/allcfr/title_29/Part_570/Subpart_E.htm