With a job fatality rate 28 times higher than the average worker's, how can fishers protect themselves from the hungry ocean? 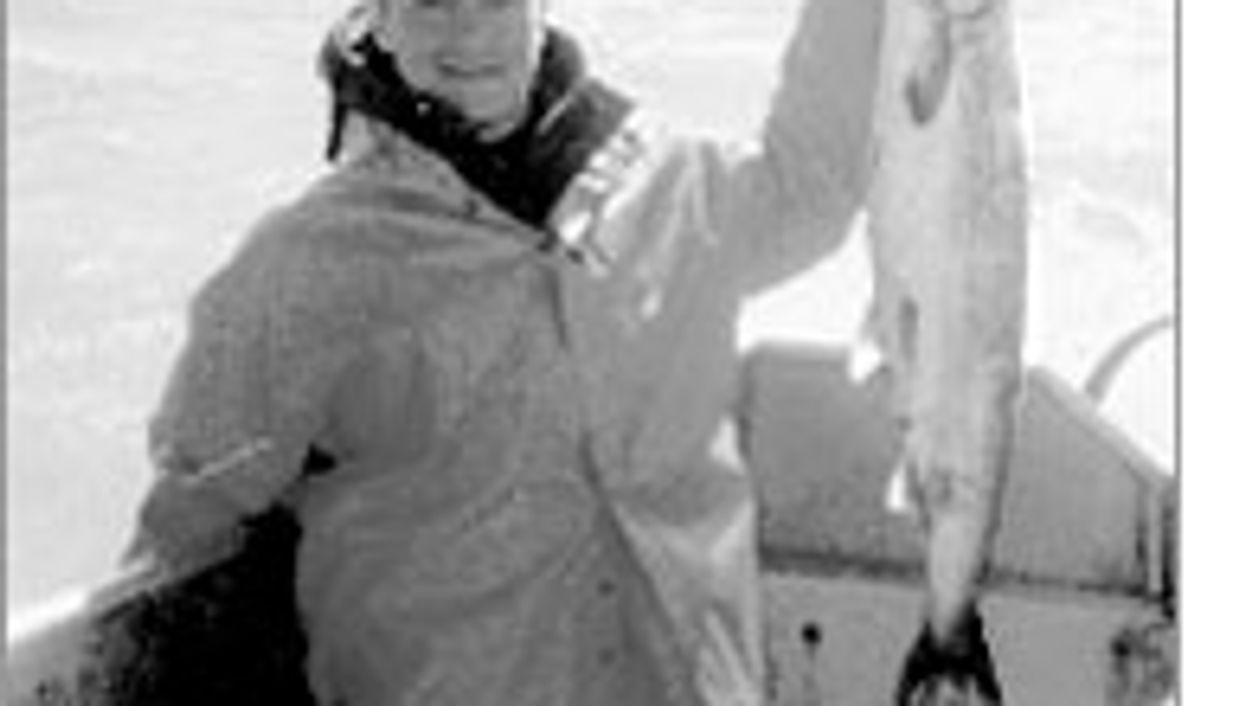 "The Perfect Storm," which portrays the deadly voyage of a small swordfish boat in Massachusetts, gave many moviegoers their first glimpse into the risks of commercial fishers.

For Marcus Ballweber, who has spent the past 13 years working in the Alaskan fishing industry, many of the hazards depicted on the big screen are all too familiar. Ballweber once saw a massive wave knock a man from his bunk into the frigid water in his room, where he was promptly electrocuted by an electric current from the wiring. He knows all about the numbing effects of hypothermia, having helped haul men on board ship after they've floundered and nearly perished in ice-cold water. He has watched helplessly as coworkers' feet and limbs have been crushed under 700-pound steel crab pots. He has seen still others thrown clear off the deck after their legs became tangled up in ropes attached to the rapidly sinking crab pots. It's hardly surprisingly, then, that the Bureau of Labor Statistics lists commercial fishing as one the nation's deadliest occupations. Between 1992 and 2002, 708 American fishers died while on the job. About 80 percent of these deaths resulted from hypothermia and drowning after a worker falls from the deck or goes down with a capsized or sinking ship.

In 2007, workers in the fishing industry recorded the highest fatality rate of all: roughly 112 deaths per 100,000 workers. This means commercial fishers are nearly 30 times more likely to die on the job than the average American worker according to the Occupational Safety and Health Administration (OSHA). "Commercial fishermen need not be trapped in a "Perfect Storm" to be in danger of death or serious injury on the job," says Linda Rosenstock, MD, MPH, former director of the National Institute for Occupational Safety and Health and Dean of the UCLA School of Public Health. "Fortunately, we can anticipate dangers and keep these dedicated individuals safe and sound."

The Occupational Safety and Health Administration has issued a series of guidelines to fishers and captains to help them guard against some of the more egregious dangers associated with commercial fishing. Here are some of the risks examined by the agency:

Despite the many hardships, Giron says that fishing still holds him in its thrall. Above and beyond the punishing physical regimen -- which in itself affords him great satisfaction -- the fisher's close connection to the ocean fills a spiritual need. "There's something transcendent about being on the ocean that you can't describe to people who work on land," Giron says. "It's an inexplicable feeling, working so close to the sea."

To prevent fatalities and injuries on fishing vessels, NIOSH recommends: