Many partners expect to work well past midnight -- seven days a week. No wonder they're plagued by depression. 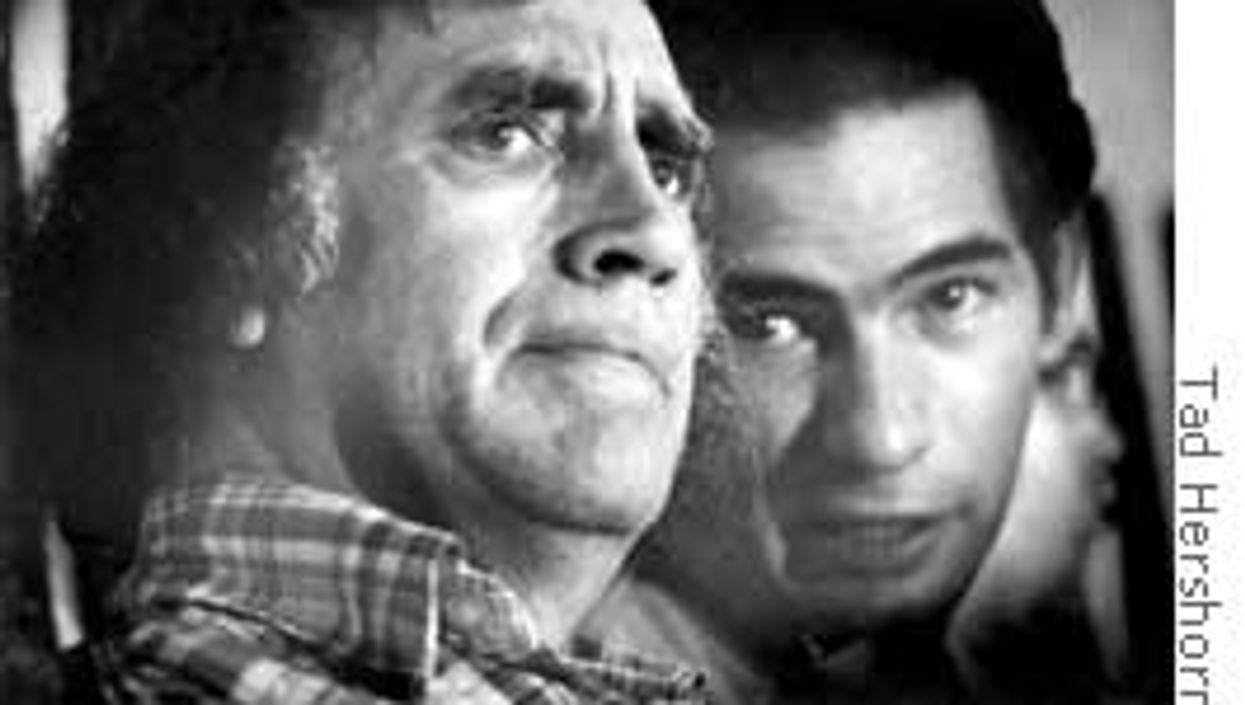 The law partners at Cook, Yancey, King & Galloway knew they had a problem. One of the Shreveport, Louisiana, firm's best lawyers and a 20-year partner, Ed Blewer Jr., was clearly drinking too much. The year was 1980, and the partners held what today would be known as an intervention. They sequestered Blewer in a room and told him point blank: although he was a good lawyer and they cared about him, if he didn't stop drinking, he would have to leave the firm.

The event was humiliating for Blewer, but he knew they were right: He had been struggling with alcohol for years. "It was," he recalls, "probably the best single day in my whole adult life." He checked into a local hospital "to get the booze out."

It worked: Brewer was able to stop drinking. So positive was the experience of getting his feet back under him that the attorney became determined to help other lawyers with drug and alcohol addictions. In 1982, when the Louisiana State Bar Association established a program on alcohol and drug abuse, Blewer became a member. At that time, other states were also establishing programs recognizing what had been a not so well-kept secret: that the stress of practicing law was linked to a high rate of substance abuse problems in the profession.

While alcohol and drug addiction afflicts people in all occupations for a variety of personal, professional, and possibly genetic reasons, the numbers are far higher among lawyers. Studies show that an estimated 10 percent of the general population suffers from drug or alcohol addiction; in the population of lawyers, this number is an estimated 15 to 18 percent.

According to Blewer, drug and alcohol addictions are simply the most visible examples of fallout in this high-pressure profession. Fatigue, stress, and severe depression also take their toll. "Part of it has to do with the fact that many of the law schools are turning out a lot more lawyers than the system will absorb," he says. "The competition is terribly cutthroat."

Once a lawyer is hired, the pressure only mounts with the long hours and Herculean responsibilities. Attorneys then have to contend with fatigue from working long hours; blurred vision and eye soreness from staring at the computer and reading thick documents, and repetitive strain disorders from too much time at the keyboard without breaks or exercise.

"My youth was leaking out of my pores"

Attorneys in large firms may find themselves married to job -- willingly or not. "I think it's pretty common to work between 50 and 70 hours a week in a New York law firm," says corporate attorney Gretchen Johanns, 26, who spent a year working at a large Manhattan firm. During that year, she says, she felt constantly run-down from spending nights and weekends at the office, often for months at a time. She soon found that being at work all day and night precluded getting to the gym -- or even having a life away from the office.

"You lose all [outside interests] because you never get to do anything else," she says. "When I did have free time, I would sit and stare at the television because I didn't know what to do with myself, I was so tired."

Even when Johanns had an "early" night -- getting home around 10 p.m. rather than 2 or 3 in the morning -- she was always combating cumulative exhaustion. "It made it a lot harder to do my job. I just became slower and slower. And I was just a little bit sadder because I wasn't doing anything socially."

Before her melancholy turned into something more severe, Johanns changed jobs. With a more flexible schedule and manageable hours, she became much happier. Sadly, many practicing attorneys haven't been so fortunate. According to the American Psychological Association, lawyers belong to one of the professions most susceptible to suicide.

Why this distinction? While he says he can't speak for individual sufferers, Blewer says that lawyers tend to be perfectionists who burden themselves with unrealistically high expectations. Once a perfectionist caves under too great a workload -- or when an outside crisis comes up -- the initial crisis can easily lead to addiction or depression and sometimes even trigger suicidal tendencies.

Lawyers who are feeling symptoms of depression should hasten to talk to a counselor or someone who can recommend the appropriate steps to take to seek out treatment. (You're likely experiencing symptoms of depression if -- for two weeks or longer -- you feel overwhelmed by feelings of sadness, anxiety, or worthlessness; lose interest in normal activities such as eating, making love, and seeing friends; have trouble making decisions and concentrating; experience a change in sleeping patterns; feel tired, irritable, or lethargic most of the time, or think continually about death or suicide.) And all attorneys working long hours, whether they suffer from stress or not, should try to take mini-breaks throughout the day, eat plenty of produce and fiber, and try to squeeze in some exercise.

Attorneys struggling with depression or substance abuse also have more resources available to them than they did only a few years ago. The American Bar Association established its Commission on Lawyer Assistance Programs to deal with the problem on a national level, and Blewer was appointed to the commission. The commission helps lawyers and judges cope with alcohol abuse, drug addiction, stress, depression and other mental health problems in a manner that's both quiet and discreet.

Lawyer-assistance programs are available in all fifty states and offer counseling and referrals to 12-step programs and treatment centers. If your problem is compulsive gambling or domestic troubles, they will be able to put you in touch with an agency that can offer help. For more information on your local lawyer assistance program, call 312/988-5522 or log on to the website listed below.

"All those nights and weekends I spent at the office, I felt like my youth was leaking out of my pores," says a former trial attorney who left her 70-hour weeks behind for a lower-paying but less stressful legal job. "If I had to do it over, I would have left earlier."

This commission has helped introduce lawyer-assistance programs into state and local bars across the country. These programs focus on alcoholism, drug addiction, and mental health problems and offer confidential referrals to other programs. For your local program (many of which provide free 24-hour hotlines for lawyers and their families) check out.

Why Are Lawyers So Unhappy? Martin E. P. Seligman, Ph.D.Lawyerswithdepression.com