Cartoonists love to draw Bowser waiting to ambush the unsuspecting mailman, but dog attacks are no joke. 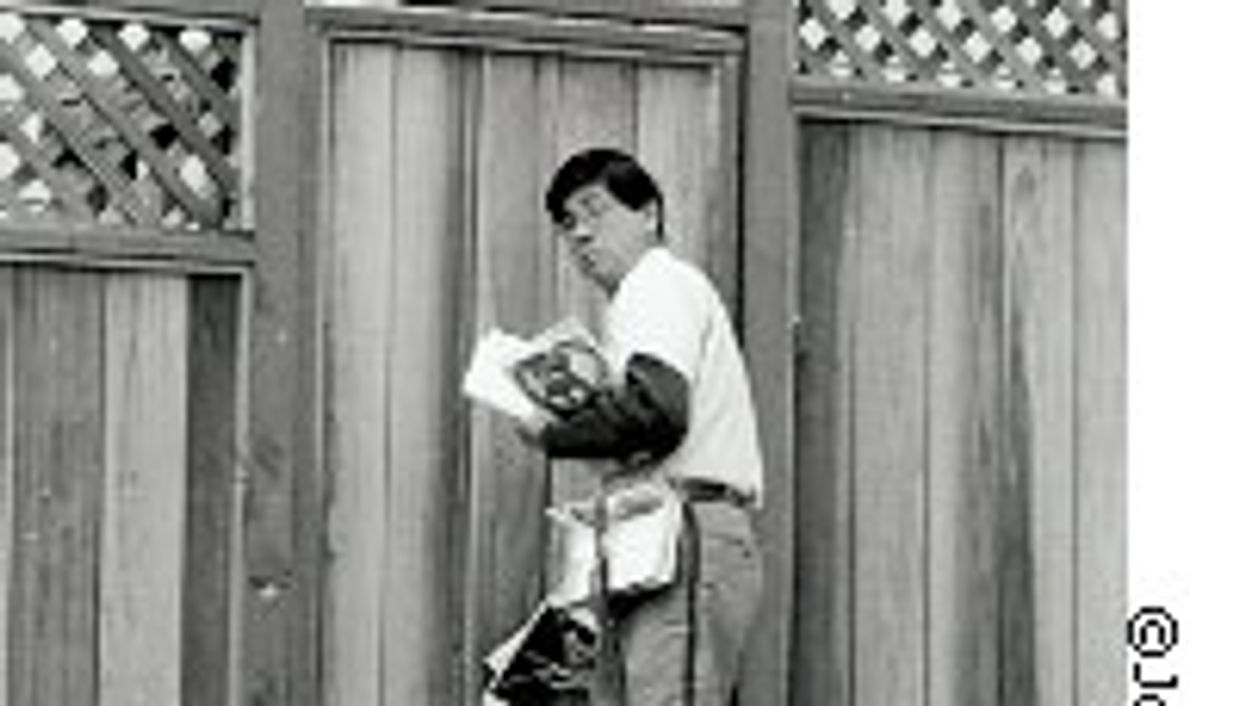 Walking along briskly and bantering with regular customers, letter carriers have a job that many people envy. It keeps them in good shape as well: Carriers can feasibly cover 10 miles in the course of one shift. But not all the residents are welcoming (think: dogs), and hauling around a full mailbag is equivalent to going hiking with a barbell attached to your shoulder.

Over the past 10 years, the volume of business-class mail (don't let a letter carrier hear you call it "junk mail") has shot up, and the maximum load for one mailbag has increased from 25 to 35 pounds. Pounding the pavement for long distances and venturing into private property on a daily basis also have their risks. Here are a few hazards mail carriers may face on any given day:

National Association of Letter Carriers of the U.S.A (NALC)

This association provides information and collective bargaining for primarily the letter-carrier segment of the postal service. Its 214,000 active members represent mainly urban carriers.

Established in 1970, NIOSH is a federal research agency that makes recommendations to help employers prevent job-related injuries and illnesses.

Although it has no direct jurisdiction over federal agencies, OSHA develops and enforces safety and health regulations in the workplace, and federal agencies' standards must be consistent with OSHA's.